The strike at Ryanair continues this Thursday, but with fewer cancellations

The strike of Ryanair workers at all its Spanish bases continues this Thursday for another day, but with much less impact on cancellations. 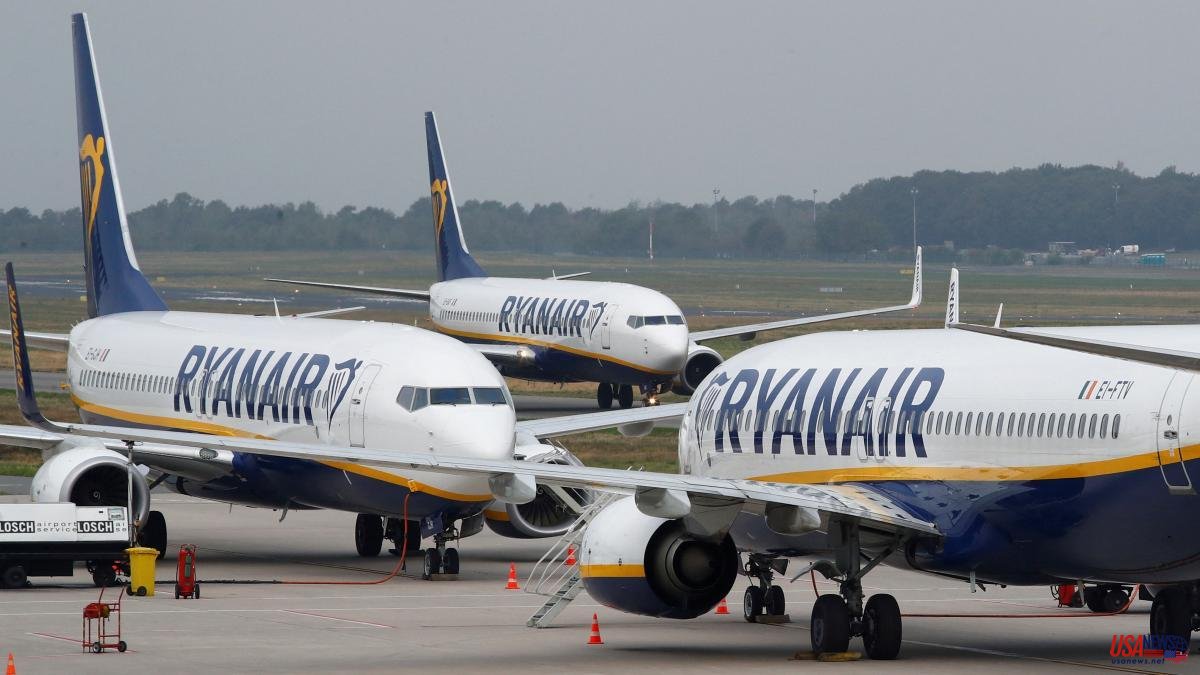 The strike of Ryanair workers at all its Spanish bases continues this Thursday for another day, but with much less impact on cancellations. There is hardly a flight suspended until 09:00, one between London and Valencia, according to data from the USO union, organizer of the strike together with Sitcpla.

On the delay front, the figure is higher, with a total of 31 flights departing or arriving later than expected. They are concentrated in Barcelona, ​​with 9, compared to the 7 in Palma, another of the most affected since the beginning of the protests. There are also problems, although with less impact, at airports such as Madrid, Seville, Valencia, Alicante and Ibiza.

After this Thursday, the strike at Ryanair will resume on Monday, when a new round of strikes will begin until next Thursday (the scheduled days are July 25, 26, 27, 28). In addition, a new day of strikes is planned at Easyjet next July 29, 30 and 31, next weekend.

According to sources from the USO union, the workers demand the application of the collective agreement in force in Spain: 14 salary payments, 22 working days of vacation (and not 20 as Ryanair establishes) or abolish the subcontracting model through agencies of the same group, among other issues.