The strike at Iberia Express continues after mediation failed

The mediation between Iberia Express and the USO union to avoid the cabin crew strike called for the end of August and September has been unsuccessful. 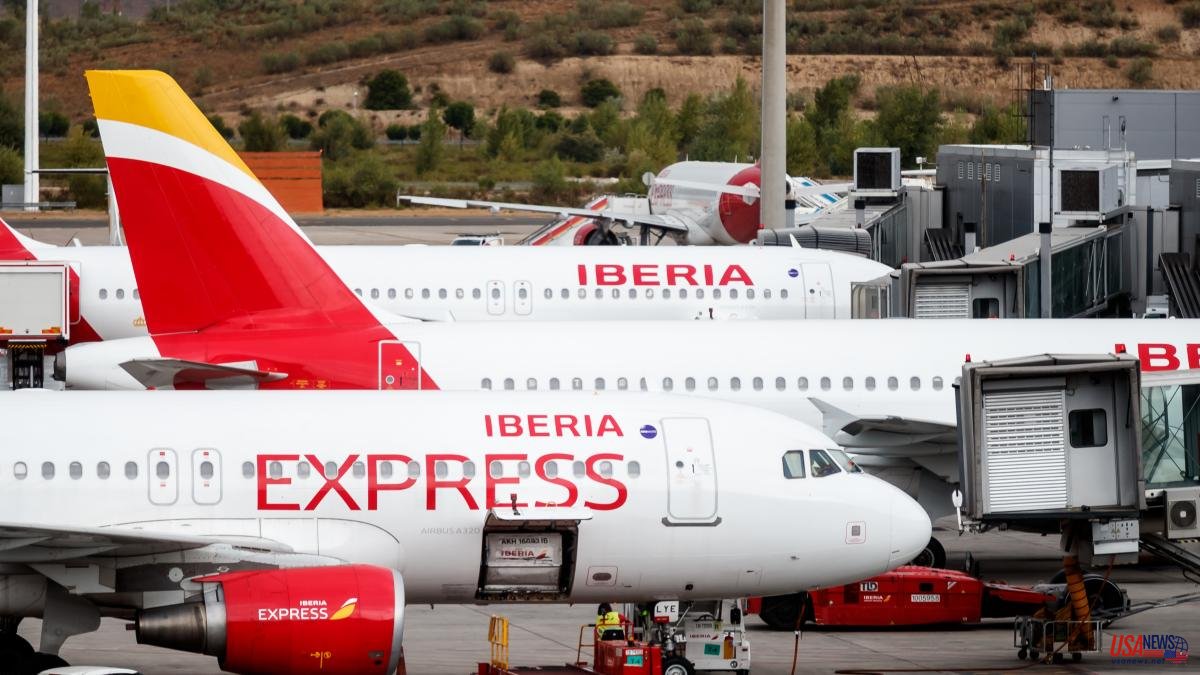 The mediation between Iberia Express and the USO union to avoid the cabin crew strike called for the end of August and September has been unsuccessful. As reported by the union central, "despite insisting that the company leave the mediation with some type of commitment that would bring positions closer together to assess the dismissal, the company has continued with its attitude of 'this is what there is, or take it or leave it'". Thus, the stoppages continue.

The union has proposed at the meeting that the airline commit to a salary increase of 6.5% -inflation for 2021- "as a show of good faith to call off the strike". But the company has made "a repetitive speech devoid of content" seeking the dismissal "without any concession", he assures. Nor would he have agreed to hold meetings in which only the salary issue was discussed.

The strike would start on August 28 and would last until September 6. With them, the cabin crew ask to negotiate a new collective agreement, an improvement in salary conditions, bonuses for seniority and a homogenization of transport bonuses and commissions for sales on board. 517 cabin crew from the Madrid base are called to strike.

"Given the determination of Iberia Express not to attend to, or even approach, its positions to that of the workers' representation, the result has been no agreement in the mediation, which leads to the next step is to try to agree on the services minimum", is exposed from USO.

On another air front, this Friday the Easyjet pilots have returned to the strike called by Sepla, which has resulted in 14 cancellations until noon. The flights had origin or destination in the airport of Barcelona and Palma de Mallorca, in connections with Geneva, Milan, Paris, London or Basel.

The pilots claim to recover the salaries from before the pandemic, once the company already operates with similar flight occupancy levels to before the pandemic. In addition, they point out that after six months of negotiating the second collective agreement, the company has rejected the three proposals that the union has presented for the recovery of working conditions and they have not had any contact for two weeks.

The strikes at Easyjet took place on August 12, 13 and 14, and the call extends to the 19, 20 and 21 of this same month and during 27, 28 and 29, "due to the company's refusal to recover the working conditions that the pilots had before the pandemic, as well as to negotiate the second collective agreement. MARTIJN TROS