The strange fish diet of an old woman who lived 2,000 years ago in Orkney

The old woman was around 50 years old, maybe a few more. 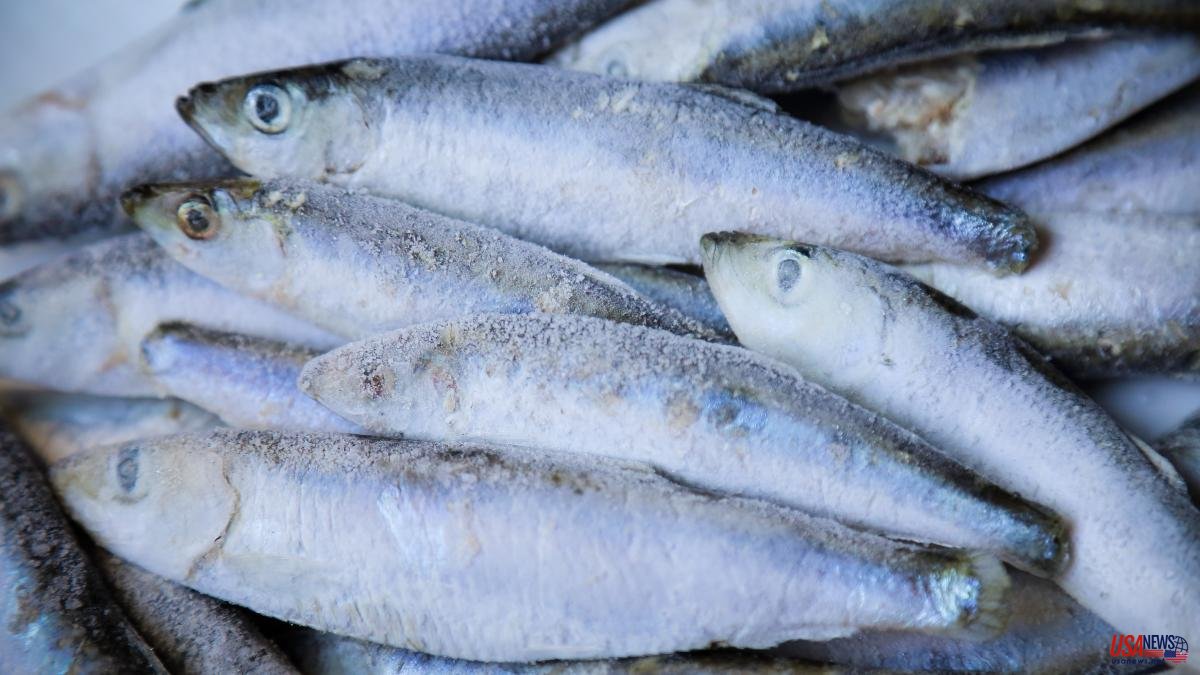 The old woman was around 50 years old, maybe a few more. She lived in the Orkney Islands, near a Broch, one of those circular towers so characteristic of northern Scotland (yes, the same one that appears in the Immortals movie). Since she was about three years old, the woman always included fish in her diet, something stranger than she might seem at first glance.

In Great Britain, from the appearance of agriculture (around 4,500 BC) until well into the Middle Ages, eating seafood was unusual for thousands of years. The humans of the islands, despite living so close to the sea, discarded fish as a staple of their daily lives.

Even today, when you walk the streets of British cities and towns, you are surprised by how few fishmongers you come across, apart from the popular fish and chip stalls. And in supermarkets it is not that there is a great variety of products from the ocean.

That is why archaeologists from the University of Exeter were so surprised when they analyzed the remains of this person who died nearly 2,000 years ago, during the Scottish Iron Age. His lower jaw, of which only three teeth remain, was placed inside a bowl of whalebone at The Cairns settlement on South Ronaldsay.

Three newborn lambs, two large red deer antlers and a saddle mill, a large stone with a hole for grinding grain into flour, have also been found around the ritual deposit. All this prehistoric trousseau was deposited outside the double walls of the Broch, built with dry stone, without mortar or mortar.

"Isotope analysis of the jawbone had shown evidence of marine protein consumption. However, this was only a small snapshot of his life, just before his death, and it was unclear whether the fish was a permanent fixture of his life." diet or simply a necessity in his later years”, explains Professor Ian Armit.

The old woman barely had three teeth left “which were particularly worn and diseased”, adds the archaeologist from the University of Exeter. "But one piece of her teeth was enough for us to go back in time, from her childhood years, around age three, to early adulthood, to understand more about her diet at different stages of her life." , indicates.

The analysis showed that fish was a routine food item throughout this woman's life, suggesting that the Iron Age people of Orkney took advantage of the surrounding seas. "The seafood she ate was, after all, a normal part of life at the time, at least for her. And this allows us to further research on the diets of society at that time," concludes Martin Carruthers, Director of The Cairns Excavations.