The case of Francesc de Dalmases will be reviewed next Thursday in the Parliament of Catalonia again, in this case in the Statute of Deputies commission, which must rule on whether his attitude in his incident on TV3 violated the code of conduct of the institution. 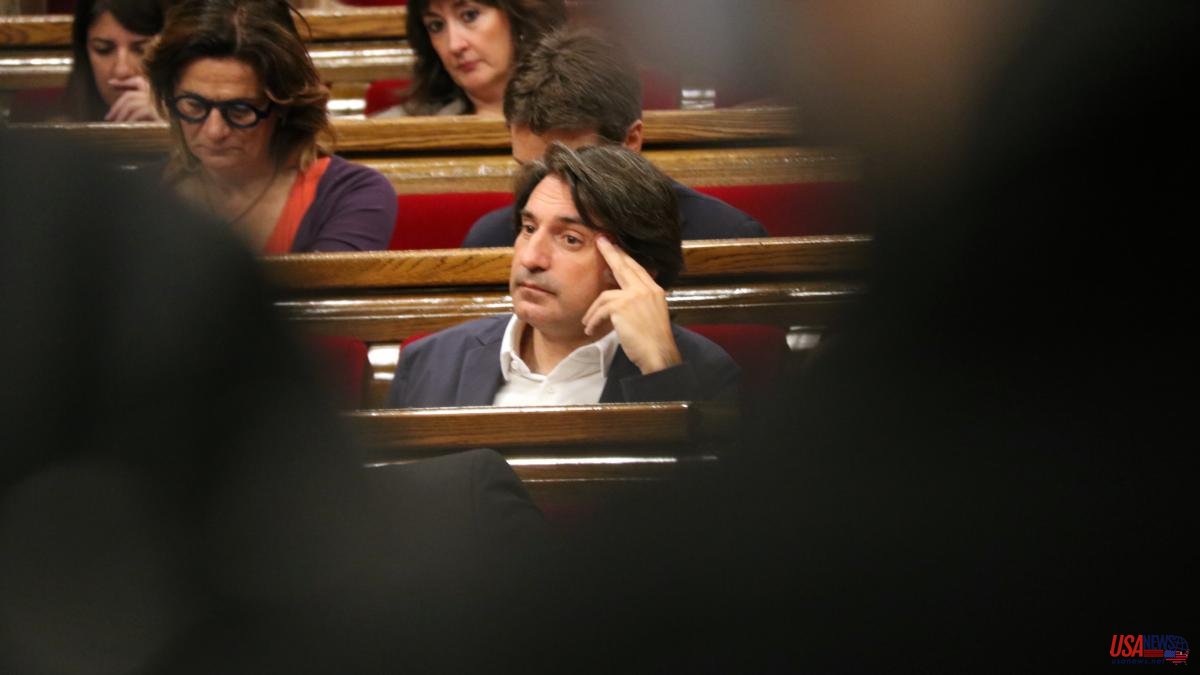 The case of Francesc de Dalmases will be reviewed next Thursday in the Parliament of Catalonia again, in this case in the Statute of Deputies commission, which must rule on whether his attitude in his incident on TV3 violated the code of conduct of the institution.

The president of the commission, Junts per Catalunya deputy Jaume Alonso-Cuevillas, who is part of the circle of Dalmases and Laura Borràs, intends to request a report from the legal services of the institution and the Bureau, the governing body of the Catalan Chamber , on how to proceed in this case, since it will be the first time that a matter of that nature will be analyzed in that commission.

In any case, in the Table they believe that they already did what they had to do in July, when they passed the issue to the commission and that there are no doubts to resolve.

In the parliamentary control commission at the Catalan Audiovisual Media Corporation (CCMA) this issue has already been addressed, with a report from Catalan public television and with the explanations of Dalmases himself, leaders of the chain and Pere Mas, the director of the FAQS program, which is no longer broadcast. But he emphasized that there was no complaint then because there was fear.

To date, a TV3 report and another JxCat internal have corroborated the inappropriate behavior of the Junts deputy, who resigned as vice president of the formation this Tuesday forced by the situation. In addition, the instructor of the internal investigation, the lawyer Magda Oranich, denounced pressure from Dalmases' environment and even from Borràs herself for her work in all this mess.

The Dalmases affair also concerns Borràs, the suspended president of Parliament, since the episode with a TV3 journalist who felt "intimidated", according to reports, happened after an interview with the leader of Junts in which she was asked for his legal case related to irregularities when he directed the Institució de les Lletres Catalanes.

All this has intensified the divisions in JxCat and has opened an internal crisis that the leadership tries to appease, although among the more pragmatic cadres the resignation of Dalmases as vice president of the party seems not enough and they could present a resolution in the next national council, in November, so that he leaves the record or is expelled from the group and is sanctioned in the internal processes of the formation.