The state funeral for Queen Elizabeth II will have 2,000 guests

Yesterday, the British royal house released the first details about the state funeral of Queen Elizabeth II, which will take place on Monday, September 19 at 11 am (12 pm in Spain). 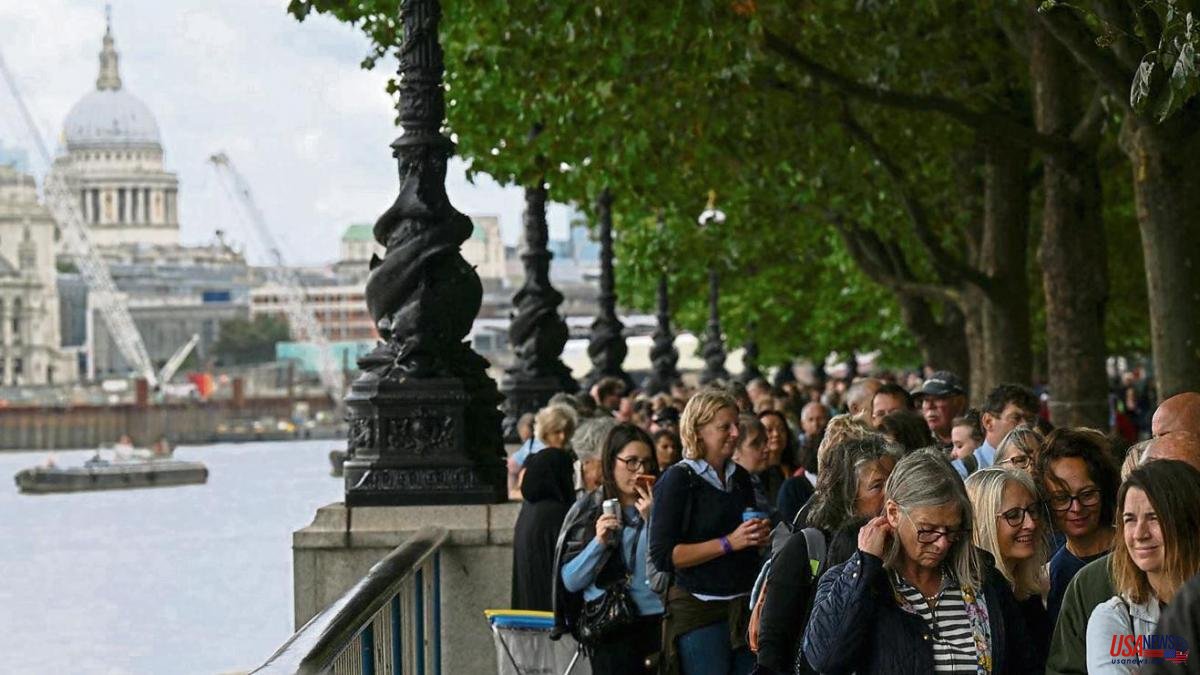 Yesterday, the British royal house released the first details about the state funeral of Queen Elizabeth II, which will take place on Monday, September 19 at 11 am (12 pm in Spain). After the ceremony, the United Kingdom will observe two minutes of silence to give the population the opportunity to pay their last show of respect to the monarch.

It is estimated that some 2,000 guests will attend the ceremony, including the President of the United States, Joe Biden, and the Prime Minister of the United Kingdom, Liz Truss, who will take the opportunity to exchange views with the president of the first power, despite the fact that the official instructions of the royal house are that the event is not used for diplomacy.

Among the representatives of royal houses and political leaders from different countries will be the French president, Emmanuel Macron, the Canadian prime minister, Justin Trudeau, and the Australian prime minister, Anthony Albanese. The kings of Spain, Felipe VI and Leticia, as well as the kings Juan Carlos I and Sofía, will also travel to London. Heads of state and other foreign dignitaries will meet at the Royal Hospital, a retirement home for veteran soldiers in west London. From there they will travel in small groups to Westminster Abbey. Carlos III and Camilla, the queen consort, will offer a reception at Buckingham Palace on Sunday morning.

China, on the other hand, has been invited, despite criticism from a group of parliamentarians who have protested the genocide practiced by this country towards the Uyghur minority in Xinjiang.

The queen's coffin will be transferred by 142 Royal Navy sailors from the palace to Westminster Abbey. The monarch will be buried next to her husband Prince Philip, Duke of Edinburgh, at Windsor Castle.