The State Attorney General, Álvaro García Ortiz, stressed this Monday that legality is nothing other than the "expression of the popular will" and that the members of the Public Ministry must always remain "on the path of constitutional principles. 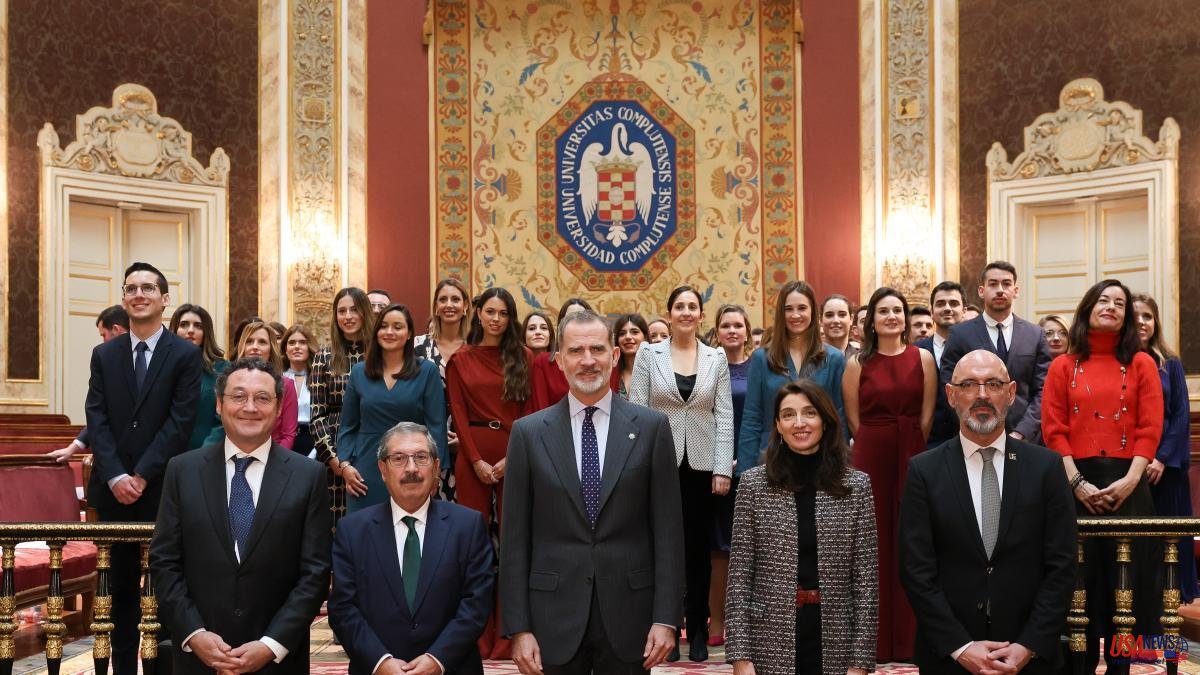 The State Attorney General, Álvaro García Ortiz, stressed this Monday that legality is nothing other than the "expression of the popular will" and that the members of the Public Ministry must always remain "on the path of constitutional principles." García Ortiz made these assertions when speaking at an act in Madrid on the occasion of the delivery of offices to the sixtieth promotion of the fiscal career.

This ceremony was presided over by the King and was attended by the Minister of Justice, Pilar Llop; the president of the General Council of the Judiciary (CGPJ), Rafael Mozo; and the prosecutor of the Supreme Court Dolores Delgado.

During the ceremony, García Ortiz and Llop gave speeches, while King Felipe VI, who had no official intervention, wished the new prosecutors "much success", since this will be good both for these public employees and for society as a whole. Spanish.

For his part, the attorney general stated that the new prosecutors must "always" remain on the "path of constitutional principles." He cited, as the first of these principles, "strict compliance with the law, which is none other than the expression of the popular will."

This allusion by García Ortiz to "legality" and "popular will" coincides with the debate in recent days on whether it questions the popular sovereignty represented in the Cortes that the PP has asked the Constitutional Court to suspend the parliamentary process of the reform of sedition. The popular ones argue that it is irregular that this reform includes amendments that modify how the magistrates of the Constitutional Court are designated, since this should be done in a different initiative.

The Attorney General added that other "constitutional principles" that his subordinates must respect are "impartiality", which he defined as "acting fairly without any prejudice", and "the unity of action and hierarchical dependency, which are nothing more than tools for guarantee legal certainty and equality before the law”.

Likewise, Llop referred to the fact that these officials must act "with respect for the principles of legality, impartiality, hierarchical dependency", as well as "subject to the Constitution and the other norms that make up the legal system". .

The minister also alluded to the fact that prosecutors are a key element for democracy. “You are a fundamental pillar for the maintenance of our democratic values ​​and also of our institutions”, she pointed out.