The project of budgets for the coming year contemplates a record number of expenses, and also of income. 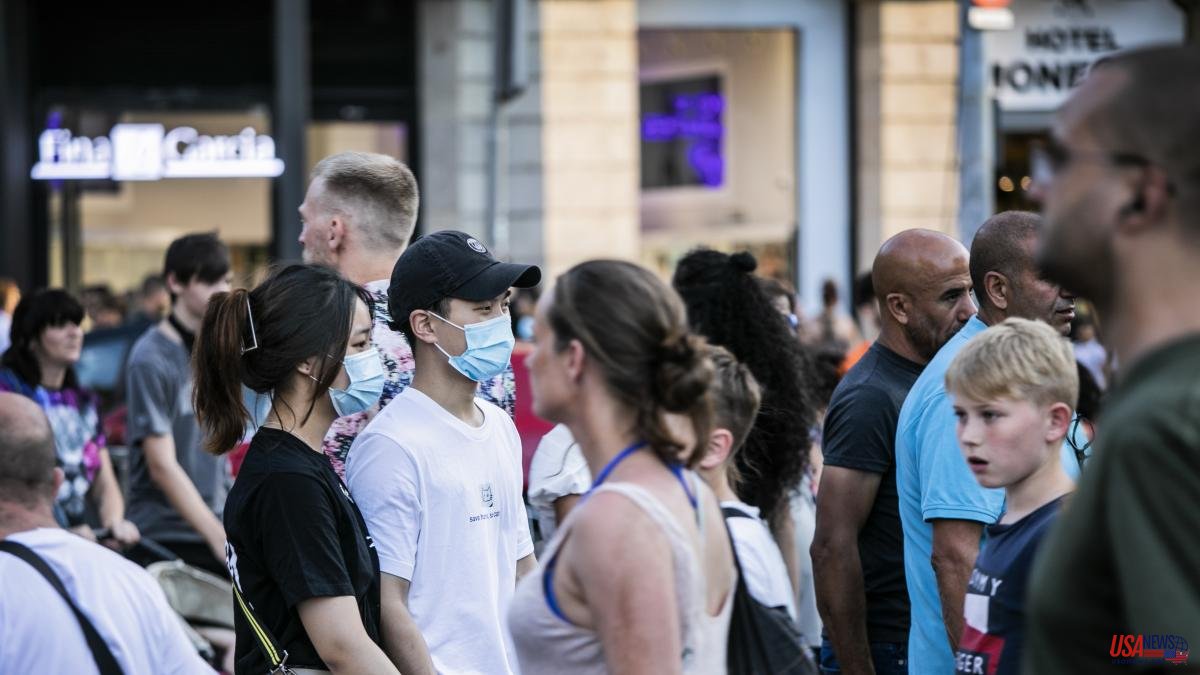 The project of budgets for the coming year contemplates a record number of expenses, and also of income. The latter are expected to increase for various reasons. Economic growth is expected to continue. Some taxes are raised and new ones are introduced. And, furthermore, for many taxpayers, the income tax rates have not been adjusted, so, as income in current euros rises, more is paid to the Treasury.

Faced with this increase in tax pressure, explicit or surreptitious, there are those who console themselves with the argument that, if it is good for the State, it is also good for citizens since, ultimately, we are all the State. But is this true? When it is stated that we are all the State, the implicit thesis is that the State administers the resources that belong to all, and that it does so in pursuit of the common good. Is this really so?

Perhaps! But I see at least a couple of risks. The first is that political parties use control of power and State resources for their own partisan purposes, creating patronage networks and distributing public spending for electoral purposes. The democratic origin of power is no guarantee that the general interest will be pursued.

When the State redistributes income, raising taxes and spending to support the people who are in the most dire straits, it is acting for the general welfare. If what it does is redistribute broad sectors of the population, I have heard very high percentages in some official speeches, it is most likely that the true objective is electoral. It is not about alleviating the difficulties of those who suffer the most.

A second risk is that the state and the resources it administers are, in practice, managed based on the interests, not so much of those administered, but of the administrators. That is, of the group of public employees, through improvements in their working conditions. To check the extent to which this happens, it is necessary to evaluate employment conditions in the public sector and compare them with those in the private sector. It will be interesting to see how both sectors adjust to the impoverishment of the country caused by the energy crisis that we are suffering.

It is very easy, therefore, that the State, in practice, is not all of us. Therefore, it is good that civil society remains alert and denounces the growing presence of the public sector in more and more spheres of our society. In the face of calamities such as covid or the war in Ukraine that negatively affect all citizens, it is logical and positive that the State fulfills its role as insurer of last resort. However, this is an emergency, punctual intervention that should not be used to permanently increase the state control of our society. We know where that road leads: to economic inefficiency, political servitude, and ultimately the gradual erosion of freedoms.