The future Sports Law will allow for the first time the participation of regional teams in international competitions of disciplines with "historical and social roots". 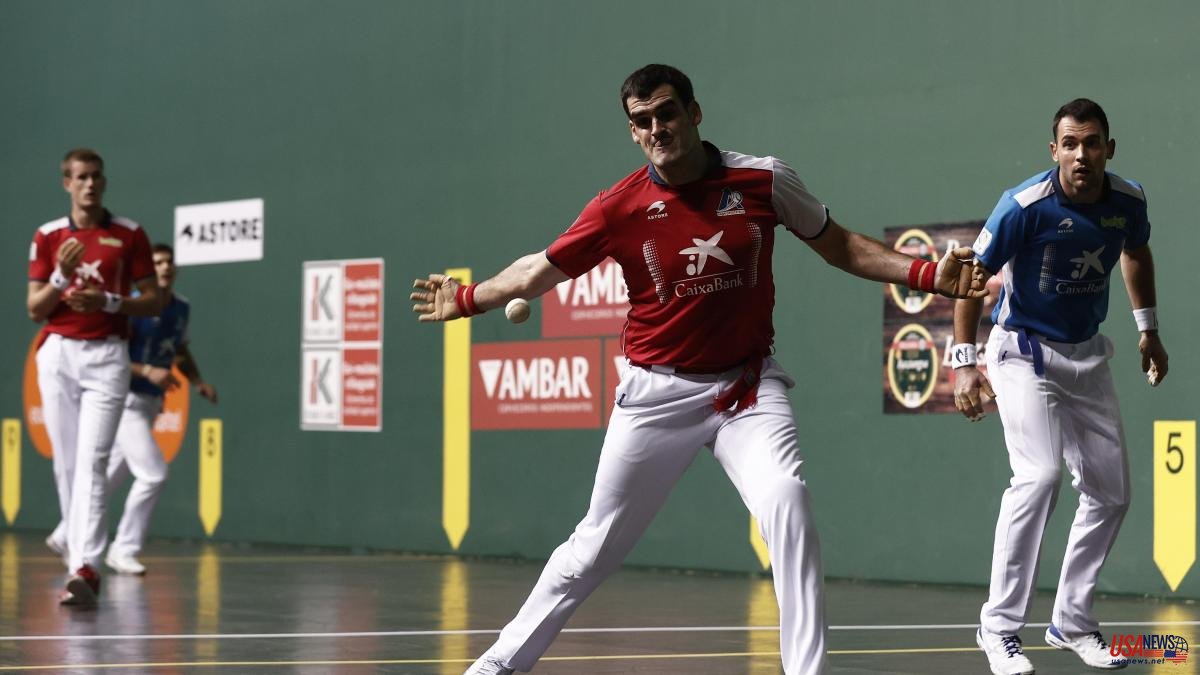 The future Sports Law will allow for the first time the participation of regional teams in international competitions of disciplines with "historical and social roots".

This will be possible after a transactional amendment agreed between the PSOE and the PNV, and approved this Tuesday in the Culture and Sports Commission of the Congress of Deputies, which issued an opinion on the Sports Law in view of the report previously prepared by the presentation.

In this way, point number 11 of the investiture agreement signed in December 2019 by the general secretary of the PSOE, Pedro Sánchez, and the president of the PNV, Andoni Ortuzar, is materialized, and which contributed to the socialist being elected president of the Government in January 2020. That point was about "opening channels to promote the international representation of the Basque Country in the sports and cultural field".

Joseba Andoni Agirretxea, from the PNV, commented that this modification of the Sports Law is "a necessary step" and "opens a path" for sports with "roots" in the Basque Country. Mertxe Aizpurua, from EH Bildu, was expressed in a similar line. Pilar Calvo, from Junts, gave her a favorable vote for being "an important advance".

On the contrary, Javier Merino, of the PP, commented that his party will not be "participant" in opening the door to regional teams in international sports competitions. And Guillermo Díaz, from Ciudadanos, asked himself "who determines what is historical and social roots" so that there are regional teams in tournaments abroad.

On the other hand, the Culture and Sports Commission of the Congress approved a compromise amendment that mainly affects football and that indicates that “the modifications proposed by the corresponding Spanish federation that essentially affect official professional competitions will require the prior report and favorable agreement of the corresponding professional league”.

It also gave the green light to a Compromís amendment with which the Higher Sports Council (CSD) recognizes the "Valencian pilota as a sport" and guarantees cooperation and the necessary coordination and territorial cooperation mechanisms with the Generalitat Valenciana for its promotion and promotion. promotion.

However, it rejected a transactional amendment so that the commercialization of the exploitation rights of audiovisual content is made "of each of the competitions that it organizes as a whole and never separately" of each of the sports clubs or corporations that participate. in her.

Several deputies regretted that the processing of the Sports Law has recently led to a dispute between soccer clubs.

“That this Sports Law is only starring a fight for the rich seems a bit worrying to us. The Sports Law is much more than football and that must be taken into account", commented Gerard Álvarez, from Esquerra Republicana. Agirretxea pointed out in this regard: "What a pity that this law is wanted to be summarized in a conflict of a single sport and, within that single sport, in an elite of that sport”.

Finally, there were several allusions to the progress that the Sports Law represents for people with disabilities. "We have met the demands and needs of people who practice sports with someone with different abilities," stressed Juan Luis Soto, from the PSOE, who added that the text "collects all the demands" because some of these athletes "will be integrated" into the sports federations of people without disabilities, which means meeting "a historic demand".