Italy will in all probability become in the coming weeks the first founding country of the EU with a far-right prime minister, after last Sunday one in four Italians voted for Giorgia Meloni. 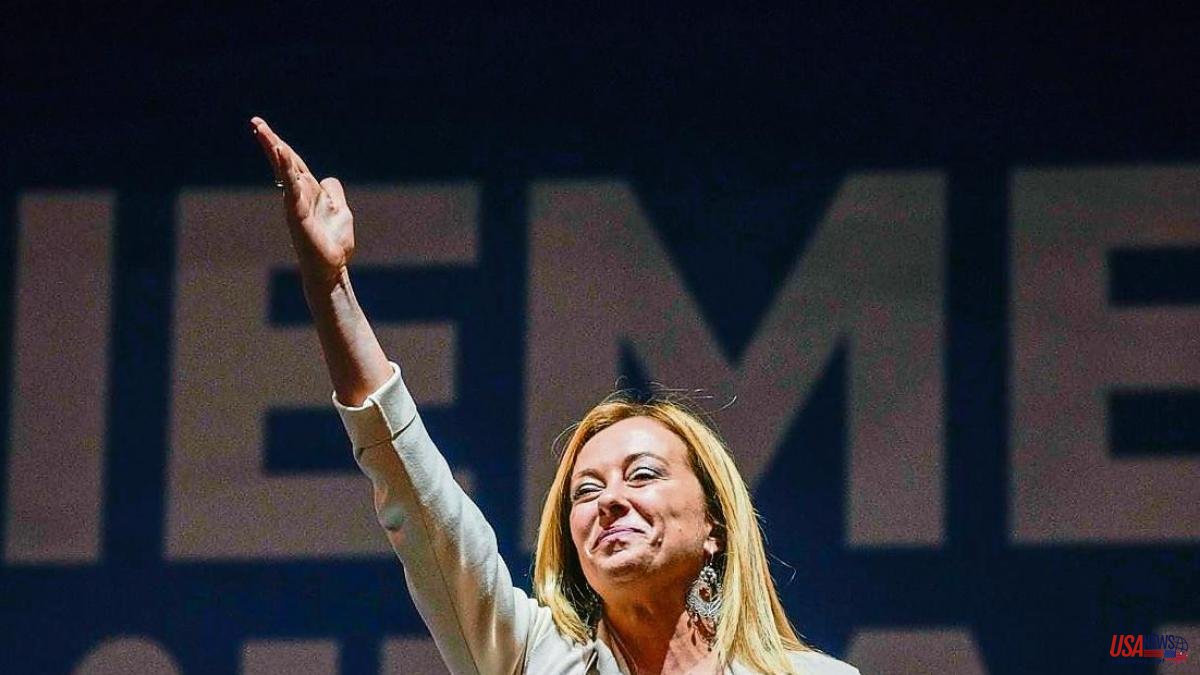 Italy will in all probability become in the coming weeks the first founding country of the EU with a far-right prime minister, after last Sunday one in four Italians voted for Giorgia Meloni. In France, four out of ten French people voted in April for the far-right Marine Le Pen. In Spain, Vox improves its results in each electoral contest.

The rise of the extreme right in Europe has many causes. The main one is the underlying social unrest and discontent with the traditional parties. A rage that leads voters to believe in speeches that, despite the complexity of our societies, offer simple solutions and scapegoats easily identifiable by their accent or skin color. For the media, reporting on these political options is not easy, since our duty is to reflect reality in a plural and objective way, but we must not become speakers of radical messages.

Lluís Uria, deputy director of La Vanguardia who was a correspondent in Paris between 2005 and 2014, explains that in France - the first large country in Europe where the extreme right showed options for coming to power - there was for years a cordon sanitaire, also media, to the Front National (FN) by Jean Marie Le Pen. “Things changed when his Marine daughter succeeded him. He softened the discourse and, despite maintaining radical positions on issues such as immigration and security, he moved away from the fascist discourse. She is ultra-right, but not fascist, ”explains Uria. In addition, in France and in other European countries with a long democratic tradition, “the traditional right has been drawing closer to the postulates of the extreme right and this has contributed to normalizing their discourses. The line between the right and the extreme right has been diluted, ”he points out.

The unstoppable growth of the FN, however, shows that silencing a party from the media is not only ineffective, says Uria, but is "dubiously democratic": far-right formations "represent a part of public opinion and they can criticize their postulates, but they cannot be ignored”. The best way to report on them, as with the rest of the parties, is “to provide critical information and not limit ourselves to reproducing what one and the other say. It is important to give answers to these concerns, but not with simplistic arguments or trying to make faces at all those who vote for them”.

The best recipe, then, is not to fall into the trap of acting as a sounding board for the broad brush messages of the extreme right and to report - objectively, without value judgments or a priori in any sense - on the issues of background that concern our society so that you can form your own opinion based on facts and not on prejudice.