The Spanish will defend their 2020 European title

Waiting for the Spanish water polo players, who this Thursday will play the pass to the final of the men's draw against Hungary (6:00 p. 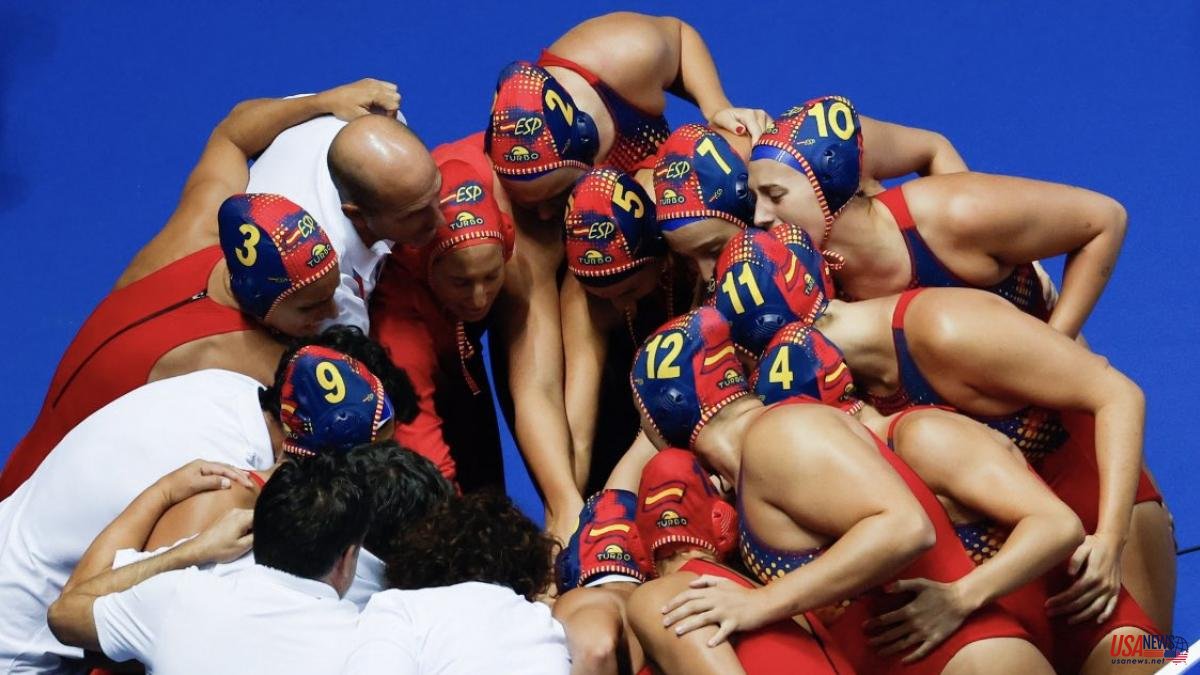 Waiting for the Spanish water polo players, who this Thursday will play the pass to the final of the men's draw against Hungary (6:00 p.m.), the women stood in the final, yesterday in Split.

These are magnificent times for discipline in our country, always present at decisive moments, be it the Olympic, World or European Games.

Miki Oca, coach of the women's team since 2010, shakes the tree and continually finds replacements.

A brilliant generation is succeeded by another equal or better. A world title, two European titles and two Olympic silvers light up a dazzling list of winners.

With these premises, now it was not going to be otherwise.

This Wednesday, the Dutch, European champions in 2018, have never had options, this time always in tow from Spain. The key has been in the defensive balance of the Spanish, a torment for the Dutch pitchers, and also in the offensive success of Elena Ruiz Barril, very inspired yesterday.

Holding on to that inspiration from Ruiz (4 goals), the Spanish managed to open a margin of three goals (5-2) before complicating life at the end of the break (5-3) and even more so after the break (5-2). 5).

Until then: the hypothetical Dutch reaction was going to be appeased a little later, as soon as Ruiz recovered his pulse and Paula Leiton entered the scene. The presence of the buoy multiplied the offensive performance of the Spanish, whose accuracy placed them 9-6 three minutes from the end, and already 10-7 in the last stretch.

His rival is going to leave Greece-Italy, another classic duel of European water polo, which was being played at the close of this edition.

Incidents: First women's semifinal of the European Championship played at the Spaladum Arena in Split (Croatia).