The Spanish swimming team criticizes itself for the

The Spanish swimming team finished its participation in the World Swimming Championships in Budapest this Saturday. 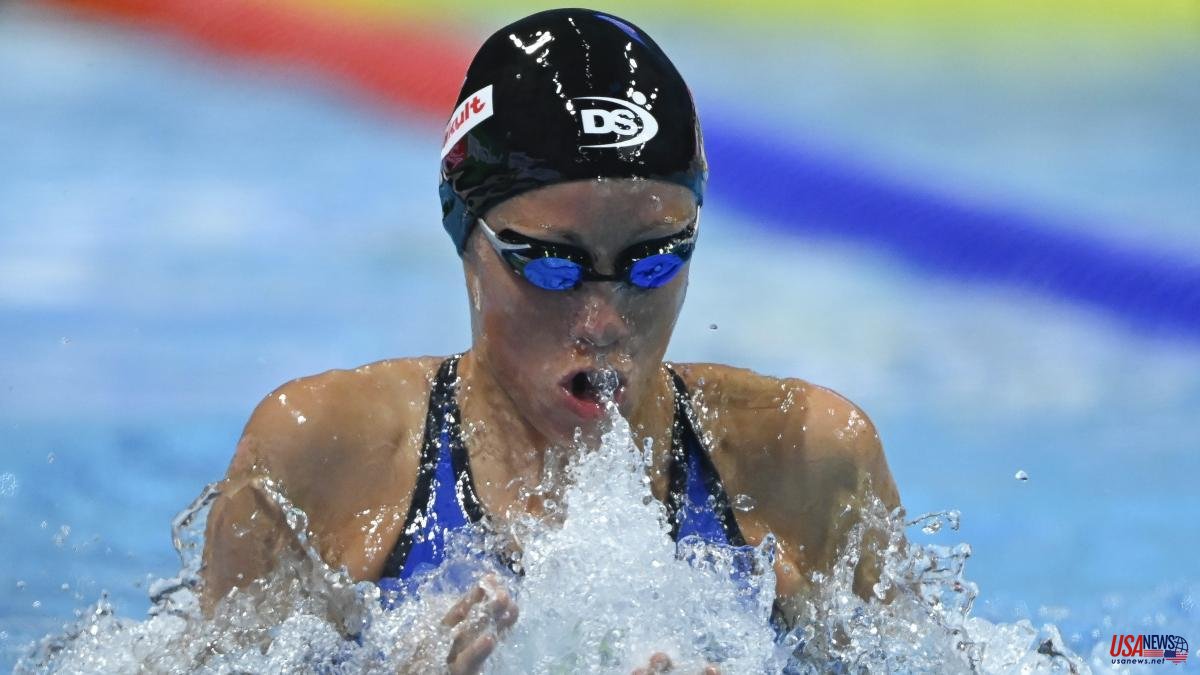 The Spanish swimming team finished its participation in the World Swimming Championships in Budapest this Saturday. He did it with a twelfth place in the Spanish relay in the 4x100 styles, a result that sums up the discreet performance, without contesting any online final.

The Royal Spanish Swimming Federation (RFEN) was self-critical and assumed that "the results in Budapest have been very poor" and "unjustifiable". Both the technical management and the president, Fernando Carpena, made public a first sports and institutional balance.

“Since 2019 decisions have been made, but the performance here has been poor and we are all in some way responsible for this trend and the current results,” said Carpena. Sean Kelly (National Performance Director) and Ricardo Barreda (National Director of Programs) commented that "the results are not justifiable. At a competitive level they have been very poor"

The technicians did not hesitate to state that "in general, the whole team should have tried to swim at their best times, but that has not happened here. Whether the swimmers compete at their season or personal best times is what we can control, not the medals or the finals that we can achieve".

"It is a fact that the system does not work and historically, it is a reality that Spain is a country that has only had five Olympic medalist swimmers in the last 30 years," they continued.

The president ratified these words commenting that "the performance is bad, the results are there and we cannot justify something that is obvious". "We can delve into why, but the reality is that we are all responsible for the result. We all have responsibility, the federation, the clubs, the athletes..., Spanish swimming is all of us”, concluded Carpena.

The artistic swimming group achieved the first and only medal for the Spanish delegation after hanging the bronze in the Highlight final this Saturday. The Spanish team, which achieved a score of 91.9333 points, was only three tenths of a point -0.3334- away from the silver medal, which went to Italy with a score of 92.2667.

Much further away was the Spanish team, made up of Cristina Arambula, Abril Conesa, Berta Ferreras, Emma García, Mireia Hernández, Meritxell Mas, Alisa Ozhogina, Paula Ramírez, Iris Tió and Blanca Toledano, from the winners, the Ukrainian team that hung gold with a note of 95.0333 points.