The Spanish economy in 2021 grew more than estimated (5.5%) thanks to the pull of consumption 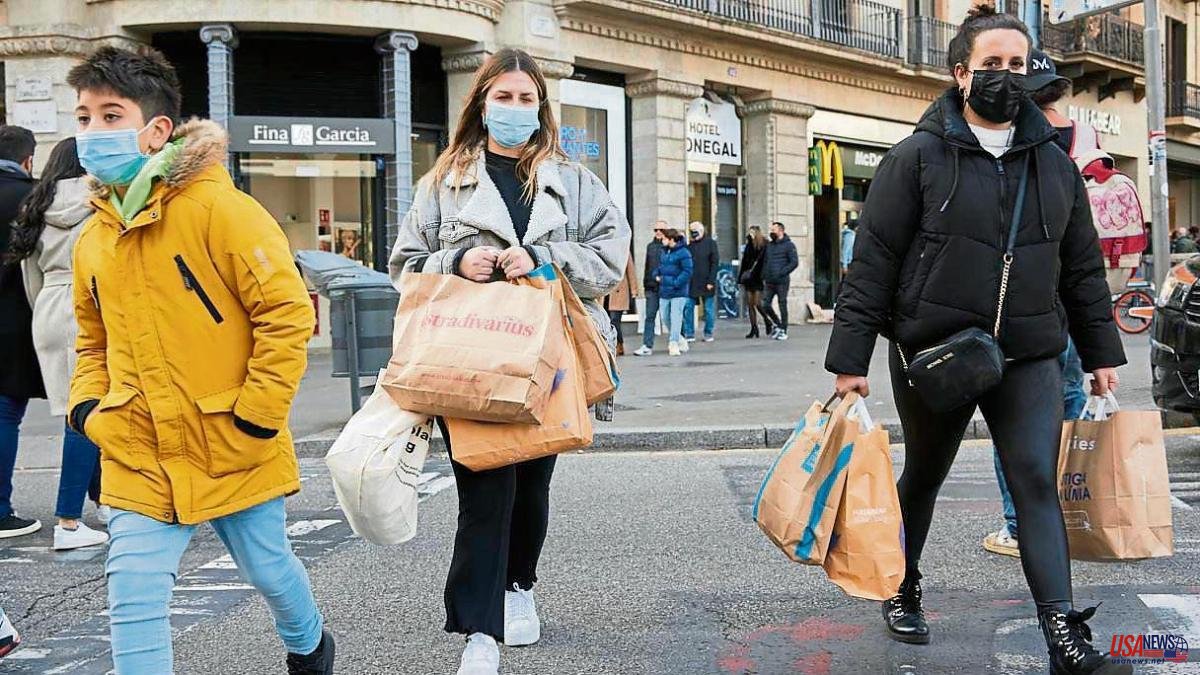 Last year, the Spanish economy registered greater dynamism than initially estimated. The INE has reported this morning that GDP growth (everything that is produced in the country in a year) increased by 5.5%. That is four tenths more than estimated in the month of March.

The main changes are that domestic demand had a greater pull than expected to the detriment of exports. The jump in household final consumption spending, which grew by 6% in the year, is especially significant. It is a percentage higher than the 4.6% advanced in March. The INE has reported that "this upward revision is a consequence, mainly, of the incorporation of the results of the 2021 Household Budget Survey, published in June of this year".

On the other hand, the lesser dynamism of investment, which registered an increase of 5.9%, compared to 6.8% in the previous estimate, is surprising.

The revision of the GDP of Spain has also affected the two preceding years. Growth for 2019 is revised down one tenth, to 2.0%. Meanwhile, the variation corresponding to the year 2020 is revised down five tenths, to –11.3%.

The Ministry of Economic Affairs headed by Nadia Calviño in a statement has stated that "this review certifies the strong recovery of the Spanish economy that all economic indicators have been showing, driven by the strength of domestic demand and the good behavior of the labor market" .