The soprano Sara Blanch, in the short distance and for the benefit of the Clarós Foundation

With emerging stars it happens that overnight they become a white blackbird that is difficult to access. 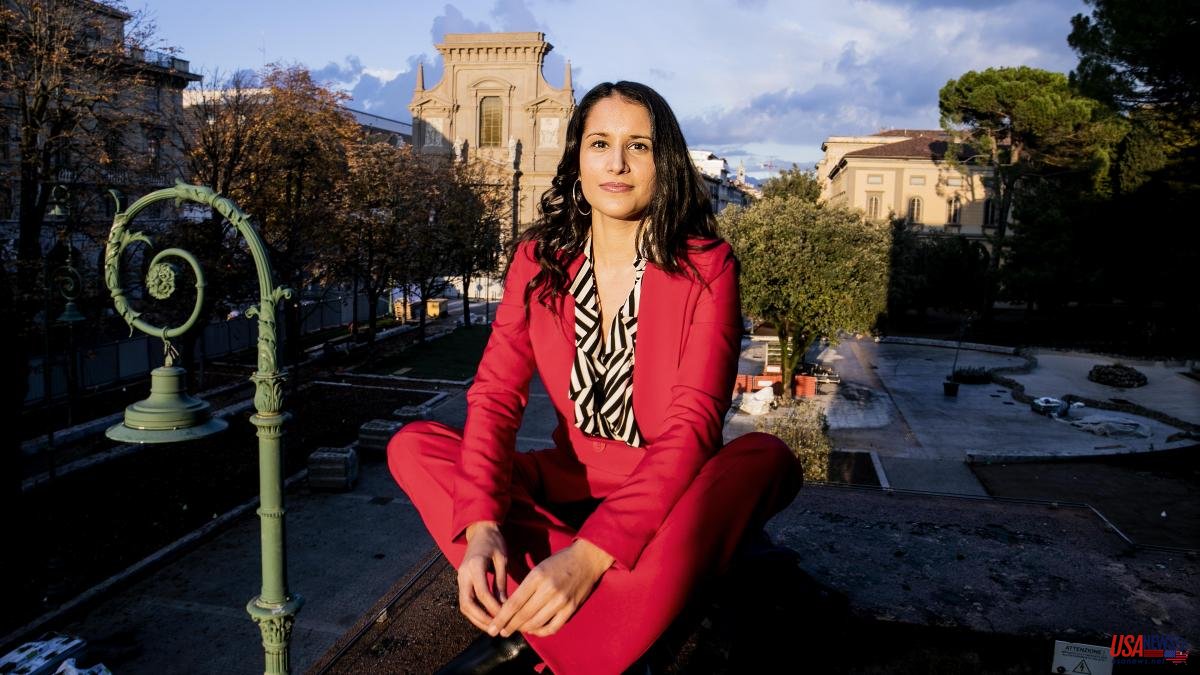 With emerging stars it happens that overnight they become a white blackbird that is difficult to access. That is why today's concert at the Reial Monestir de Pedralbes and for the benefit of the Clarós Foundation arouses so many expectations.

The Catalan soprano Sara Blanch, an artist who is already successful in important European theaters and who last season was seen as a double in the Gran Teatre del Liceu, performs tonight with the Barcelona tenor Carlos Cosías, accompanied from the piano by an authentic master of the recital as is Josep Buforn.

The church of the Reial Monestir de Poor Clares hosts this altruistic performance in which the musicians do not charge and the public is called to contribute a minimum of 25 euros. The reason is the surgical campaigns that Dr. Pedro Clarós carries out all over the world to correct genetic malformations in children, cleft lips, cleft palates, facial tumors or mutilations.

"We have already carried out 116 missions in the Foundation. In a maximum of ten days we carry out 60, 70 and sometimes 80 operations -explains Pedro Clarós, doctor of medicine and surgery-. We give scholarships to doctors from emerging countries so that they can train them in Barcelona for a year or the necessary time they can return home and continue with the work".

Sara Blanch was a pipiola when she sang for the first time in one of those concerts. She had won the Foundation award during some master classes she directed at Sant Cugat Xavier Baulies. "The prize was to participate in the Christmas concert in the church. She was very young. And she is a magnificent and very humble person. We made her a member of the board of trustees to which other important figures of the lyric, such as Ainhoa ​​Arteta, belong," says Clarós.

In the first part of the recital, arias from the best-known repertoire will be heard, such as "La donna è mobile", from Rigoletto by Verdi, or "O mio babbino caro" by Gianni Schicchi by Puccini, plus the duet "Caro Elisir" by L' elysir d'amore by Donizetti. In the second, Cosías will break the ice with Rosó, to follow the soprano with the aria "Lascia la spina", from the baroque title Rinaldo, by Händel, plus zarzuela as the port's tavern. Fragments of The Barber of Servilla and The Wildcat will not be missing.

Sara Blanch was one of the protagonists of Ariadne auf Naxos, in the previous rentrée, the opera by Richard Strauss with which the Gran Teatre del Liceu began last season, and later stood out as Queen of the Night in The Magic Flute directed by Gustavo Dudamel in the same Barcelona Coliseum. This month she will meet again with the Barcelona public in Don Pasquale, giving life to the character of Norina.

In the spring she plans to perform in the opera El progress libertino, by Stravinsky, at the Teatro del Maggio Musicale Fiorentino, and in June she will be Fiorilla in IlTurno in Italia, scheduled by the Teatro Real in Madrid.

The Clarós Foundation not only organizes recitals. It has also scheduled performances with orchestras. On September 27, it plans to offer a concert with half of the sixty performers that make up the Music Unit of the General Inspectorate of the Army, a wind and percussion group that will perform soundtracks from a humanitarian letter in the same church. For example The Mission, Life is Beautiful, Out of Africa... or even Superman.