The Sitges Festival will present the first two episodes of The Midnight Club, the Netflix series based on the novels by Christopher Pikey and directed by Mike Flanagan. 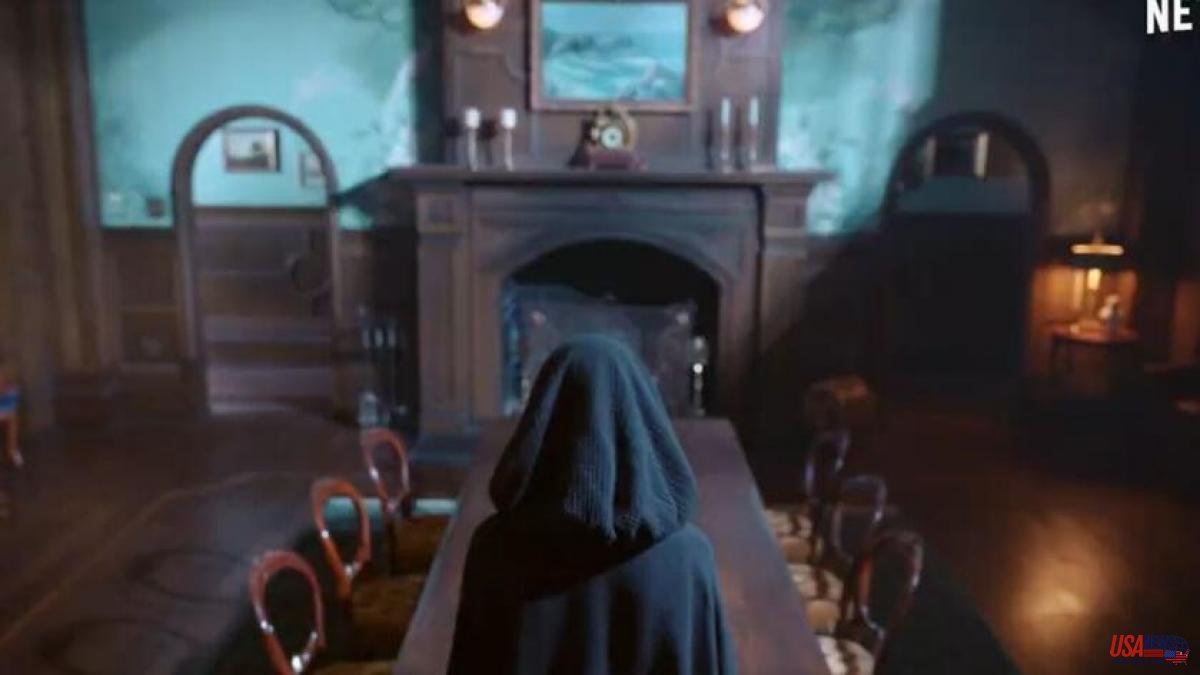 The Sitges Festival will present the first two episodes of The Midnight Club, the Netflix series based on the novels by Christopher Pikey and directed by Mike Flanagan. The series, starring Adia, Matt Biedel, Ruth Codd, Annarah Cymone and Aya Furukawa, delves into the hospice Rotterdam Home where seven terminally ill patients gather at night to tell horror stories.

In addition, the event, directed by Ángel Sala, announced this morning that it will award the Golden Honorary Award to Dario Argento "for his monolithic contribution to horror films." The director of cult classics such as Suspiria, Dark Red, Phenomena or Tenebrae will present his first film in ten years at this 55th edition of the Occhiali Neri festival.

The Fantastic Film Festival, which will be held in Sitges between October 6 and 15, will screen nearly 200 films this year that can be seen in the Auditori, Prado, Retiro, Tramuntana and Escorxador rooms. It will also honor Quentin Dupieux, Ti West and Masaaki Yuasa with the Time Machine award and will receive the visit of Eva Green, who will present Nocebo, Lorcan Finnegan's third film. The protagonist of Sin City or Dark Shadows plays a fashion designer with a strange disease in this thriller.

The event announced its programming last July, but it had reserved some surprises that it revealed this morning. The official section will include Nightsiren, by Tereza Nvotová, and The Knocking, by Max Seeck and Joonas Pajunen, two films that, "from the exploration of family ties, recover the forest as a breeding ground for the mysterious."

Sitges will round off the official section with two period films. Sisu, the third feature film by Finnish director Jalmari Helander, follows a Finnish soldier who will have to protect the gold he has found in the Lapland desert from Nazi soldiers. And Emily, actress Frances O'Connor's directorial debut, a biopic of Wuthering Heights author Emily Brönte.

Out of competition, the festival will program Unwelcome, by Jon Wright; The exorcist, by Adrián García Bogliano, and L'anne du requin, directed by the Boukherma brothers. In addition, the Catalan filmmaker Víctor García will return to Sitges a decade after Gallows Hill with The Communion Girl, whose trailer could be seen in last year's edition. Set in the 80s, the story follows Sara and Rebe, two teenagers from a town in deep Spain who, after going out partying and meeting a doll dressed as communion, will begin to live a real nightmare.