The history of wine would not have been the same without the Roman Empire. 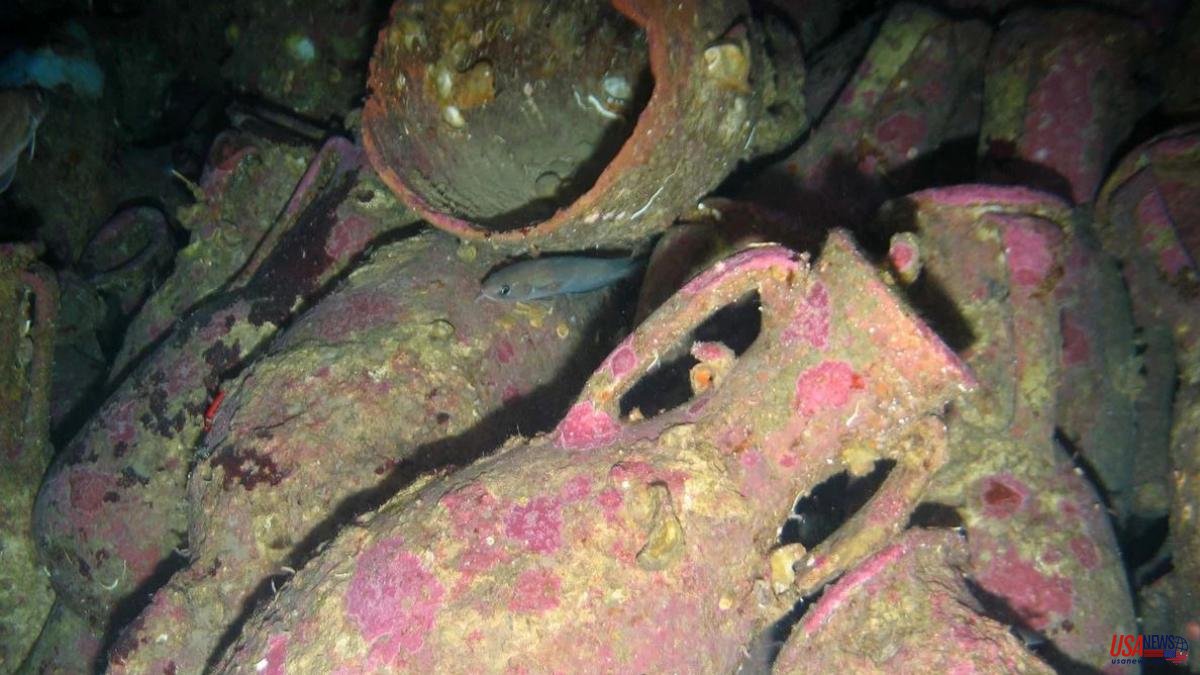 The history of wine would not have been the same without the Roman Empire. The Greeks and Etruscans brought the first viticultural techniques to the Italian Peninsula, but it was the Romans who developed the technology and, above all, made the precious liquor become "democratic".

Everywhere in the empire wine was drunk. From slaves to aristocrats, through peasants, artisans or soldiers, they dedicated part of their day to ingesting the alcoholic concoction. Its production and distribution became an important part of the economy of the time. And it was even used to establish ties with 'barbarian' tribes such as the Germans or the Gauls.

More than 1,500 years after the fall of the Western Roman Empire, the winemaking practices of that time on the Italian coast remain a well-kept secret. But, suddenly, the most unexpected finding provides valuable clues for researchers.

The production of the drink during the Roman period involved, for example, the use of native grapes to make wine in jars sealed with imported tar, experts from the University of Avignon explain in an article published in the journal PLoS ONE.

Archaeologists managed to obtain these extraordinary details after examining three amphorae from a deposit located on the seabed near the modern port of San Felice Circeo, about 90 kilometers southeast of Rome. It was the combination of chemical markers, plant tissue residues and pollen that provided evidence of grape and pine derivatives within the jars.

The remains suggest that the jars were used in both red and white winemaking processes, while the pine was used to create tar to waterproof the jars and perhaps also to flavor the concoction, as has been observed at similar archaeological sites.

The vine's pollen matches wild species in the area, suggesting that winemakers in Roman times were using local plants, although it is unclear whether they were domesticated at the time. Pine tar, on the other hand, is not local and was probably imported from Calabria or Sicily.

Researchers also consider it likely that a medicinal wine historically known as oenanthium was made in this area. This variant is already mentioned in the work Naturalis Historia by Pliny the Elder, the Roman soldier and scientist who traveled throughout the Empire writing down much of the knowledge of his time (23-79 after Christ).