The savings banks claim that their tax contribution rose to 5,246 million in 2021, 2% more

The tax contribution of the financial entities grouped in the Mint amounted to 5,246 million in 2021, which is 2% more than the previous year. 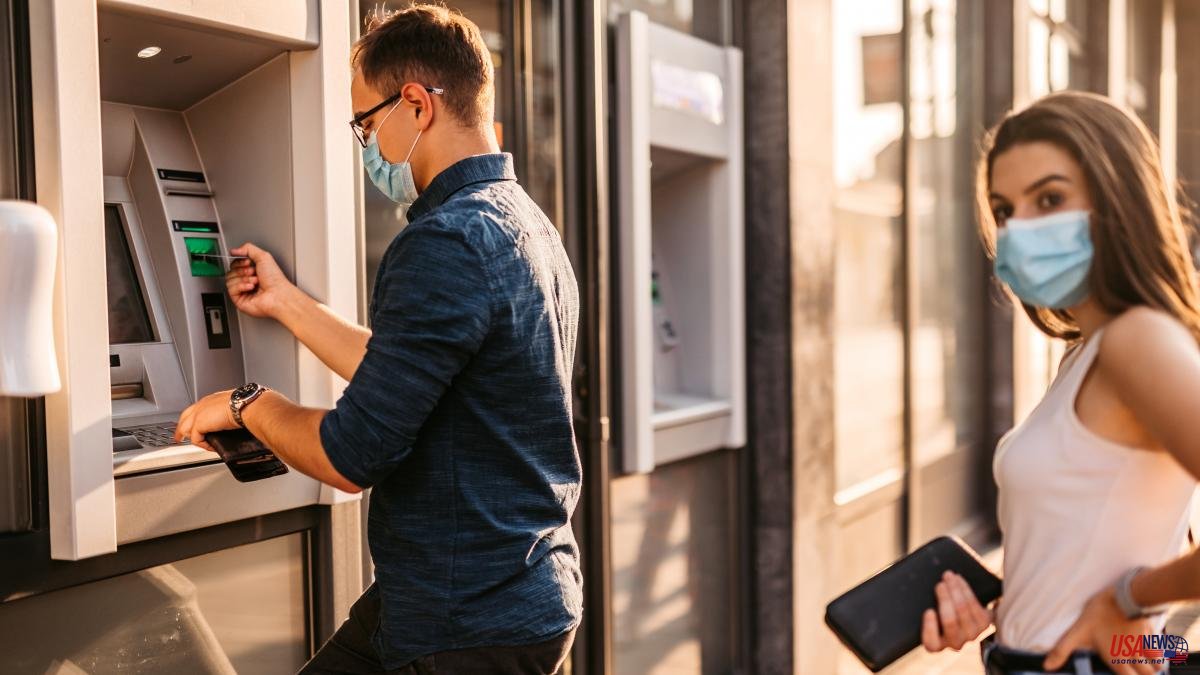 The tax contribution of the financial entities grouped in the Mint amounted to 5,246 million in 2021, which is 2% more than the previous year. Of that amount, 2,674 million is what they paid through taxes for their own banking business; while the remaining 2,572 million correspond to taxes collected.

Since 2016, the year in which this report began to be prepared, the Ceca sector has contributed 29,962 million euros to the State coffers, of which 14,495 million correspond to taxes paid (those that affect its income statement) and 15,017 million, collected.

Under the umbrella of the Mint there are eight financial entities that come from the old savings banks. These are Caixabank, Kutxabank, Abanca, Unicaja Banco, Ibercaja, Caixa Ontinyent, Caixa Pollença and Cecabank, which represent 40% of the banking business in Spain.

If an extrapolation were made, and the same technical criteria were maintained, the banking sector would have paid some 6,685 million in taxes last year. However, they are estimated calculations because in the next few days the three employers' associations (Ceca, AEB and Unacc) could present a joint sectoral report to combat the Government's arguments for the creation of a new tax rate for the Spanish banking sector.

Due to the controversy over the new bank levy raised by the Government, the director of Ceca's Tax Department, Juan De Villota, defended that the bank already pays a rate of 30% in Corporation Tax, although cash after deductions it stays at 23%.

In addition, the entities associated with Ceca, like the rest, make contributions in case a bank goes bankrupt. Specifically, they paid 650 million euros to the Deposit Guarantee Fund; 8.9 million to the MUS and 247 million to the FUR.

With the calculations of Ceca, its associated entities have a tax rate of 48.76%. "Of every 100 euros of profit, almost half goes in taxes borne," concluded the director of the tax office.