There is still an option for the laggards. 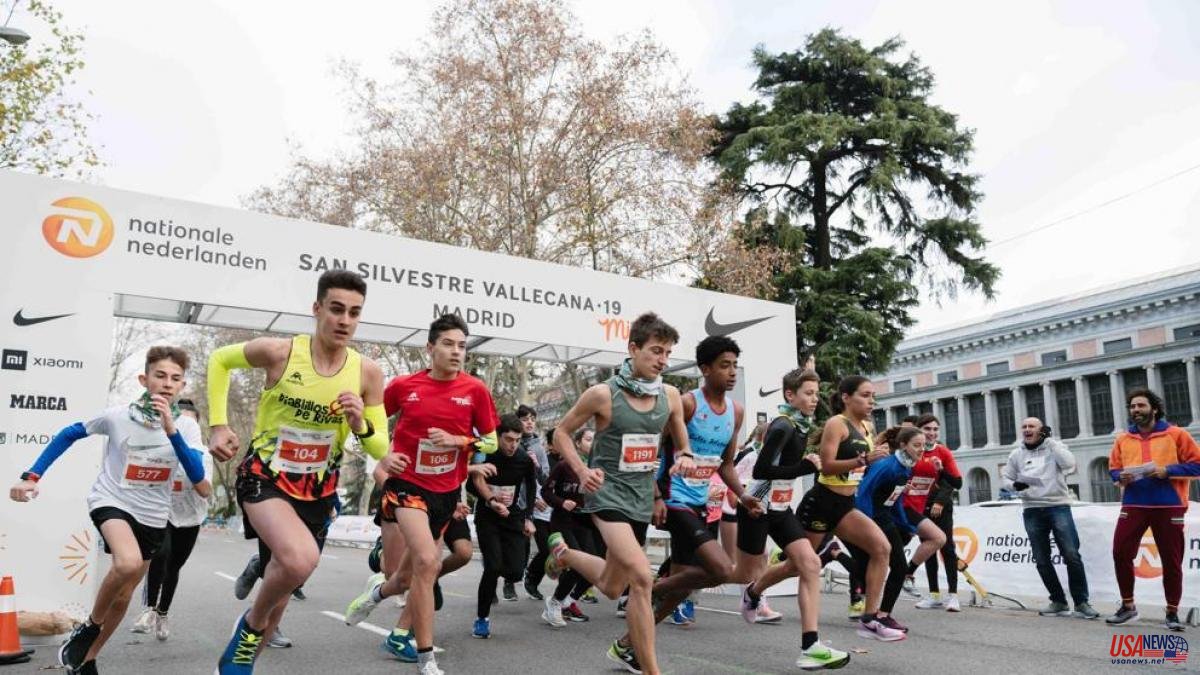 There is still an option for the laggards. With two days to go before the celebration of the San Silvestre Vallecana, the 40,000 bib numbers for the popular race have run out and the organization has decided, "in the face of multiple requests", to expand the quota with another thousand more.

One more year, the San Silvestre Vallecana, which takes place on December 31, exhausts the places available in its popular edition, although on this occasion, as an exceptional measure, the organization has decided to open another thousand more registrations with the aim that Madrid " be a real party again and no one is left out".

The 10-kilometer race will start from the outskirts of the Santiago Bernabéu stadium, from Avenida Concha Espina, and will end on Candilejas street in the Vallecas neighborhood.

The San Silvestre Vallecana is the most crowded ten kilometer race in Spain.