Almost 16 years ago, in May 2007, the top staff of the Popular Party of Madrid, led by its president, Esperanza Aguirre, flocked to San Fernando de Henares to inaugurate the expansion of metro line 7 to try to get the greatest possible political revenue on the eve of the regional and local elections of that year. 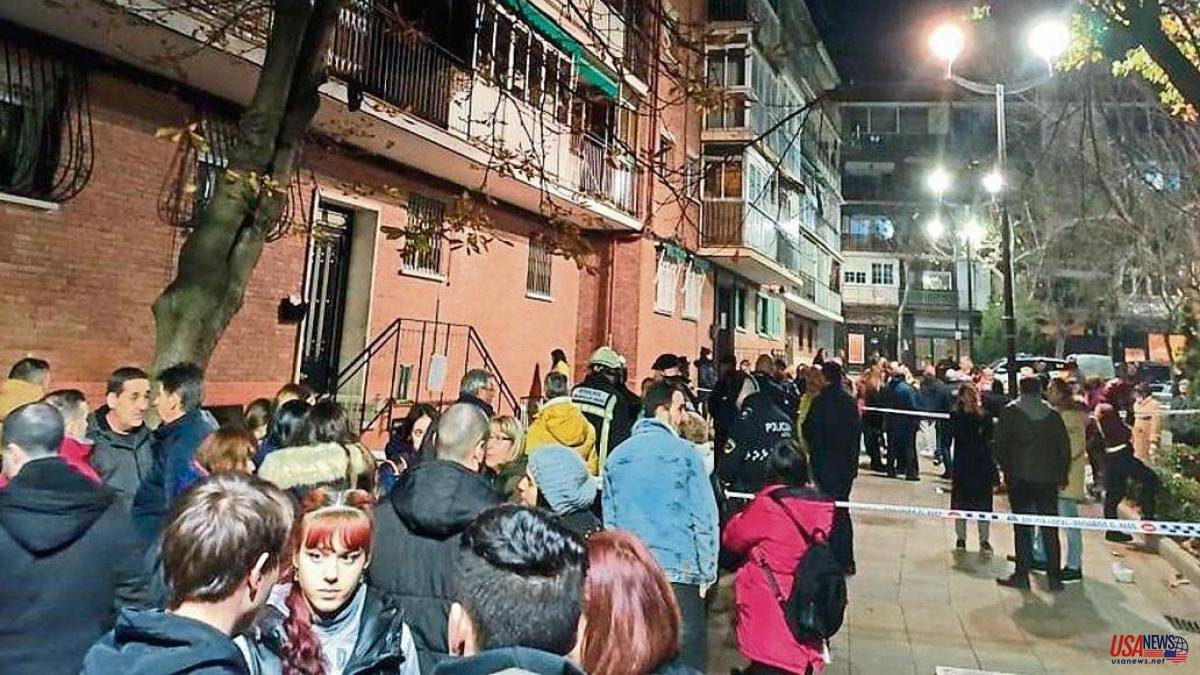 Almost 16 years ago, in May 2007, the top staff of the Popular Party of Madrid, led by its president, Esperanza Aguirre, flocked to San Fernando de Henares to inaugurate the expansion of metro line 7 to try to get the greatest possible political revenue on the eve of the regional and local elections of that year.

But this extension designed to bring the east closer to the capital has been closed for almost as long as it has been in operation and, what is worse, has caused hundreds of families to have to abandon their homes, in some cases forever, because the properties must be demolished. This week 52 families saw the walls of their homes crack and were evicted for an entire night.

This fiasco on metro line 7 in Madrid bears not a few similarities with another notorious case of a public work that ended up affecting the residents of a neighborhood, that of Carmel in Barcelona. With two fundamental differences: the sinking of the Carmel occurred in just three days of panic while the consequences of the geological problems derived from the works in San Fernando de Henares have been dragging on for fifteen years.

And second and no less important: the Carmel case caused a true political earthquake in Catalonia. Investigation commissions were created and those responsible for the works were dismissed. It was as a result of this controversy that Pasqual Maragall, addressing Artur Mas in Parliament, said that famous phrase: "You have a problem and this problem is called 3%." Catalan politics changed in Carmel.

It does not seem that line 7 is going to undermine the solid pillars of the PP's hegemony in Madrid, but it can prevent Ayuso from dyeing the red belt blue.

Spurred on by the incontestable results obtained in the 2021 regional elections, and having achieved her long-awaited presidency of the PP in Madrid last summer, the Madrid president has arranged her pawns with the sole objective of transferring the tsunami of freedom that catapulted her into parliament regional to all the municipalities.

Especially those in the south and east of the red belt, where the PSOE has traditionally ruled. In just a few months, Ayuso has irrigated Móstoles with 100 million euros "whose results we will see very soon", has injected 12 million into Fuenlabrada within the Regional Investment Plan, has presented the Priority Use Bus to "promote a new model de región” in the new neighborhoods in the southeast and has even announced an “expansion of line 9 for the urban developments of Ahijones and Los Berrocales”.

His step is not so firm, however, in the aforementioned extension of the capital towards the Henares corridor where the regional president has run into the residents affected by this metro line that moves under her feet.

Fed up with the "institutional abandonment", those affected raised their complaints in the autumn both to the central government and to the European Parliament, which motivated Ayuso to visit ground zero in October for the first time since he came to power in 2019

The regional president wanted to reassure those affected by taking responsibility for an alien problem inherited from Esperanza Aguirre, but the cries of despair and rejection from the neighbors were the first call for attention. The second came on December 30 when, after announcing million-dollar aid and starting the injection of concrete mortar to consolidate the ground, the regional president was greeted with boos upon her arrival at the Christmas dinner of the PP in Coslada. The third will come this Sunday, when those affected demonstrate in the center of Madrid asking for the relocation of 200 families "for physical and mental health reasons." 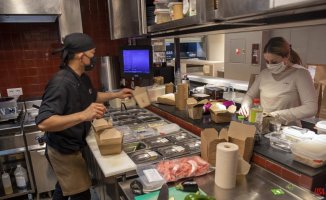 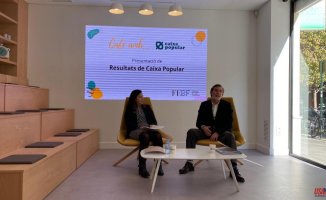 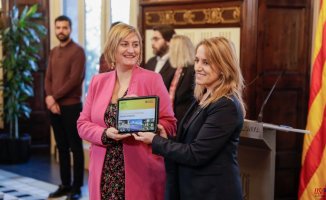