The salmon that spied on me

Suspicions of high treason about the Russian NGO Center for the Preservation and Study of Salmon Species and their Habitat: the Kremlin has just included it in its list of "foreign agents". 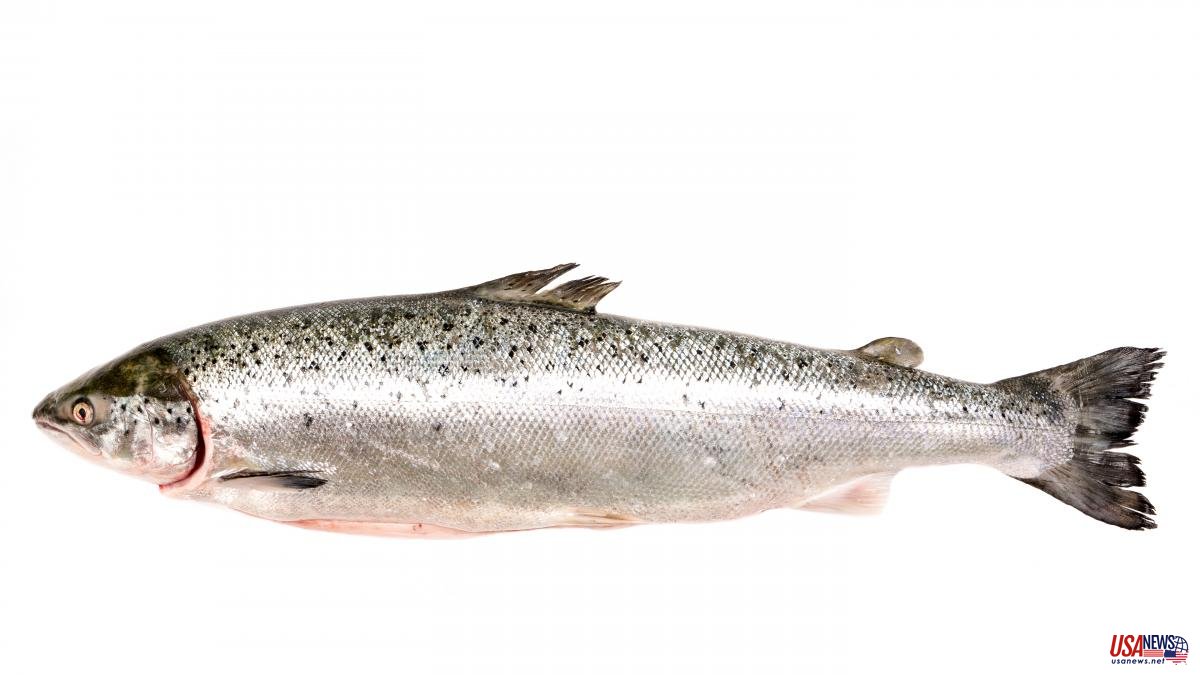 Suspicions of high treason about the Russian NGO Center for the Preservation and Study of Salmon Species and their Habitat: the Kremlin has just included it in its list of "foreign agents"

The good spy flows in fresh and salt waters. He has an internal detector that allows him to travel thousands of kilometers and return to the exact point from which he started. And the secret of his conduct is indecipherable.

The good spy has its own habitat, runs through the territory in an almost ecological way and is an endangered species: the health of geopolitics depends on its preservation.

The good spy is edible and, as Bond, James Bond has shown, raw can be very tasty.

It is therefore natural that the Kremlin has just included the Russian NGO Center for the Preservation and Study of Salmon Species and their Habitat on the list of “foreign agents” threatening Russia's security from within. In the same way that, from the outside, it is threatened by missiles from the Atlantic Alliance.

The Kremlin has every reason to be suspicious of salmon. To suspect not only fish, but birds. During the cold war, American intelligence even recruited ornithologists to detect which migratory birds flew over certain cities where the Soviets manufactured chemical weapons. They perceived the birds as "living sensors" whose stomachs, by their feeding, could reveal the substances the Soviets were experimenting with.

The Duma approved the Law on the Control of the Activities of Persons Under Foreign Influence a decade ago, and this December a stricter version came into force that -we read on the official Parliament website- "will help protect the interests and the security of the Russian Federation, its sovereignty and territorial integrity”. A “foreign interference” – underlines the Duma – that is not new. “It already existed during the times of the Russian Empire,” he recalls. A historical phase, the tsarist, in which even more salmon flowed through the imperial territory than now.

“You cannot choose the times that you live in, but you can choose how to live those times. And, unfortunately, we now have no choice but to finish the projects that we have already started and liquidate our organization”, laments the Sakhalin Environmental Observatory, the Russian Far East organization that created the center for the protection of salmon and which Putin has also gotten into the new blacklist.

Being declared a “foreign agent” is not pleasant. The two words separately are relatively innocuous, but together they look very bad. That the Kremlin labels you like this does not mean that they will lock you up in a Siberian prison. It is a first and severe warning from power: you are not Russian enough, correct yourself.

The Sakhalin Observatory already had to be corrected. It was included in the list in 2015 and removed two years later, when it returned Leonardo di Caprio's $159,000 donation to the salmon cause.

But always, always have to be wary. Doesn't Di Caprio finance Global Fishing Watch, a network that spies on the navigation of the planet's fishing boats to prevent the depletion of the oceans? And, if there wasn't enough evidence, isn't this the Hollywood actor who has bought the rights to shoot a biopic about the life of Ian Fleming, the English reporter, spy and novelist who created agent 007?... Since Russia with salmon.

Nothing is casual for the thick corridors of the Kremlin. Or does anyone believe the place the Yankees chose to detonate, in 1964, their first experimental atomic bomb east of the Rockies by chance? It was 820 meters deep in a place in Lamar County (Mississippi) called Salmon.

The salmon also swim because of the special military operation in Ukraine and because of the no less special business of the Kremlin. This year, so short-circuited, the contract has not been renewed so that the Japanese can fish them in Russian seas. And the inhabitants of the Amur estuary, in the Russian Pacific, are depressed by the disappearance of the salmon: they blame the fishing concessions that annihilate it by traversing the mouth of the river with huge nets.

It is what we are charging. Very deep invisible forces pass through the skin of salmon, like the Earth's magnetic field, which allows them to cross oceans and go up rivers as if the rivers and oceans were themselves. They are landscape. The perfect spies... the Russians, to dissect the enemy topography, would have been better off infiltrating some institute for the study of Ukrainian salmon habitat.

As the ecologists of the Russian Far East say, you can't choose the times you live in, but you can choose how you live them. And we chose irony, perplexity, sadness and the wake of the foreign agent who tempered the cold war with the heat of his body.