The organizers of the 37th edition of the America's Cup of Sailing, which will be held in Barcelona in 2024, have announced the participation of the K-Challenge Racing team of the Société Nautique de Saint-Tropez in said event. 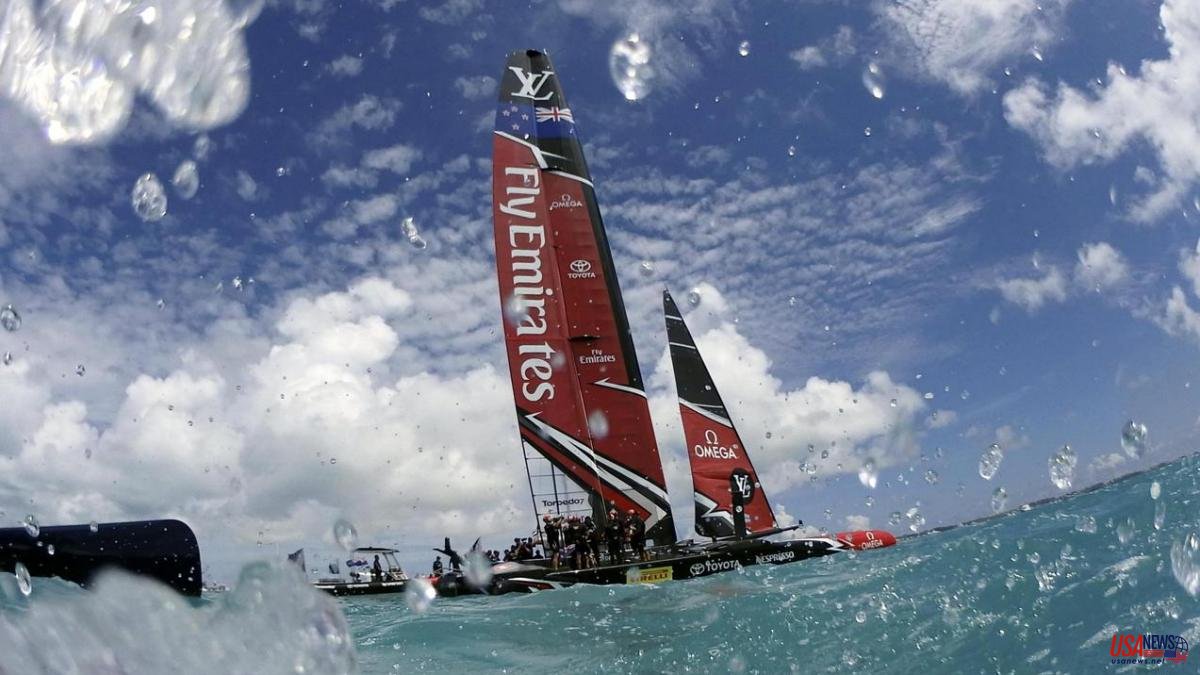 The organizers of the 37th edition of the America's Cup of Sailing, which will be held in Barcelona in 2024, have announced the participation of the K-Challenge Racing team of the Société Nautique de Saint-Tropez in said event.

The French team, led by Stephane Kandler and Bruno Dubois, thus becomes the fifth challenger of the competition that will take place in Barcelona waters. He joins the battle that the boats and crews from the United States, Great Britain, Switzerland and Italy will fight to dispute the trophy, the mythical Jug of the Hundred Guineas, against the current holders of the title and organizers of the test, the team from New Zealand.

The French team's bid was previously accepted by the Royal New Zealand Yacht Squadron and has been publicly announced early this morning,

The director of K-Challenge Racing, Stephane Kandler, has stated that "Bruno and I are very pleased to join the other applicants", He has revealed that before taking this step they have been working for almost a year and that at the end of this January they will give details of their team and their participation in the Copa del América.

The director of the New Zealand team, Grant Dalton, has congratulated himself on the French participation in Barcelona 2024, given the importance and tradition that water sports have in this country.

The last participation of K-Challege Racing in the Copa del América dates back to the 37th edition, which was held in 2007 in Valencia.

The confirmation of the French presence in the Copa del América in Barcelona was highly anticipated news by the organizers and by the various local entities involved in this event, since it may involve a large influx of people, estimated at thousands of people, coming from neighboring country during the time the regattas are taking place. In this case, it is a local visitor, with high purchasing power and a great fan of the sport of sailing, which the Turisme de Barcelona consortium and the city council have already begun to recruit.