The (Roman) March on Marbella 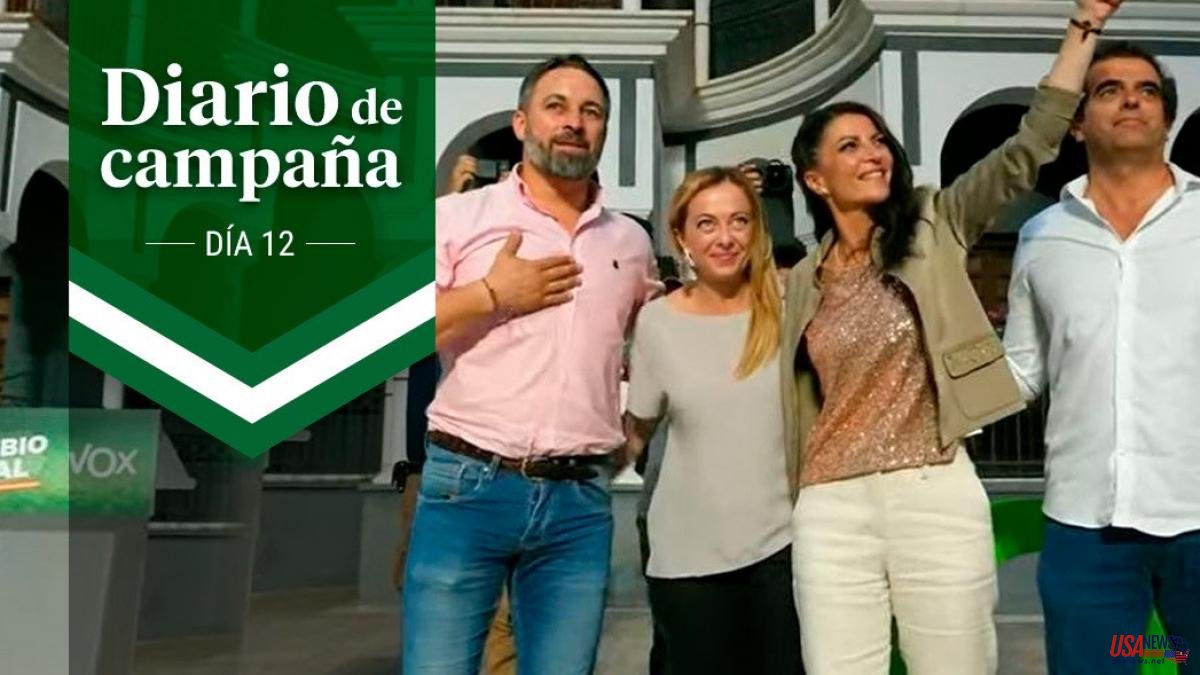 Inside day. 2018. Ortega Smith, one of the Vox green berets, attends the investiture of Mr. Concordia (Moreno Bonilla) from the public gallery of the Andalusian Parliament. As soon as he entered, he approached the representatives of the Army and the Police: “Good morning. Working for Spain? The ultramontanes lived up to their own caricature of him. The scene lent itself to irony, although for Vox it meant an offense, as happens when (alien) humor is not tolerated. Conservative populism had achieved 395,978 voters (10%) and was gaining access to a legislative chamber for the first time. In three and a half years, he has changed his ambassador twice – his former leader in the South is under judicial investigation for alleged subsidy fraud – and has widened his electoral space. He has left behind the archetype of him, he gains capillarity and social transversality. Now it pursues its internationalization.

Outside late. The sun descends on the sea of ​​Aleixandre. The Andalusian thermometer gives a truce: 29 degrees maximum temperature and humidity (relative) of 41%. Final apotheosis of the (Roman) march on Marbella, southern Miami. A lectern and three tenors. In the background, the serene classical architecture –arches and columns– of the Parque de la Constitución, lined with scented jasmine and endless tall cypresses. Lady Patria (Olona) and Abascal receive the passionate and devoted support of Donna Giorgia Meloni, Berlusconi's former minister and leader of Fratelli d'Italia, soulmate. Speakers directed in the direction of Brussels.

Messages: the ecological dogma is paid by the poor, illegal immigrants are criminals and values ​​– Christian and Western – are not negotiable. No to abortion. Women and homosexuals live in danger. Long live the family (natural). Europe is losing its cultural identity. Olona spoke in Italian. Meloni, to whom they gave the speech done and in writing, in Spanish (approximate). Spotlights, action. Italian politics came up in the staging.

Martial and rotund. Without a doubt. She alternated softness and histrionics. Victimism and pride camouflaged as rebellion. First he whispered and then he shouted –in front of the microphone– a primary catechism among the sudden applause of the seven hundred attendees, a mixture of Cayetanos – well-known children who think they are modern –, mature peaky blinders – open shirt, patriotic suspenders, jacket cap , hipster beard– and illustrious patricians, extremely neat, with dignified heads of silver hair. "You are the people." Ferragosto in mid-June. Lares familiaris.