The Rolling Stones land in Madrid this Thursday and they do so a week before starting their Sixty European tour at the Wanda Metropolitano. 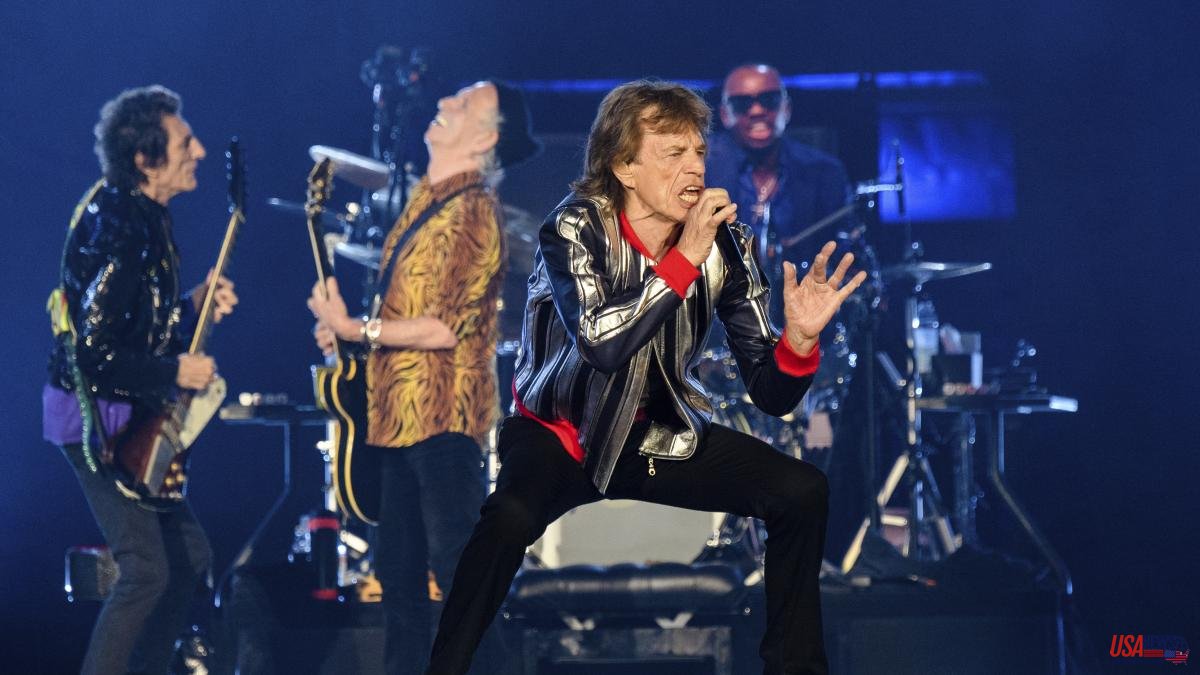 The Rolling Stones land in Madrid this Thursday and they do so a week before starting their Sixty European tour at the Wanda Metropolitano. There, on June 1, his audience will be able to dance and sing loudly to celebrate his 60-year career.

The tour will continue through other European cities in Germany, the United Kingdom, the Netherlands, Switzerland, Italy, Belgium, Austria, France and Sweden. In all of them the absence of a component will be noted, the drummer Charlie Watts, who died last August.

It will be Steve Jordan who will take command of the drumsticks once again. The promoter has advanced that all of them "will offer a list of songs like no other, full of classics, as well as a selection of unexpected songs and surprises from their formidable arsenal of songs"

The opening act for the long-awaited show has also been revealed: the groups Sidonie and Vargas Blues Band together with John Byron Jagger, Mick Jagger's nephew.

Mick Jagger, Keith Richards and Ronnie Wood arrive early to prepare what promises to be one of their most special tours. For the concert in Madrid, the last tickets are still on sale.