The risk of contested elections

Spain is experiencing the most peaceful moment in its history, but the vast majority of its citizens do not have the feeling of living in a very peaceful country at all. 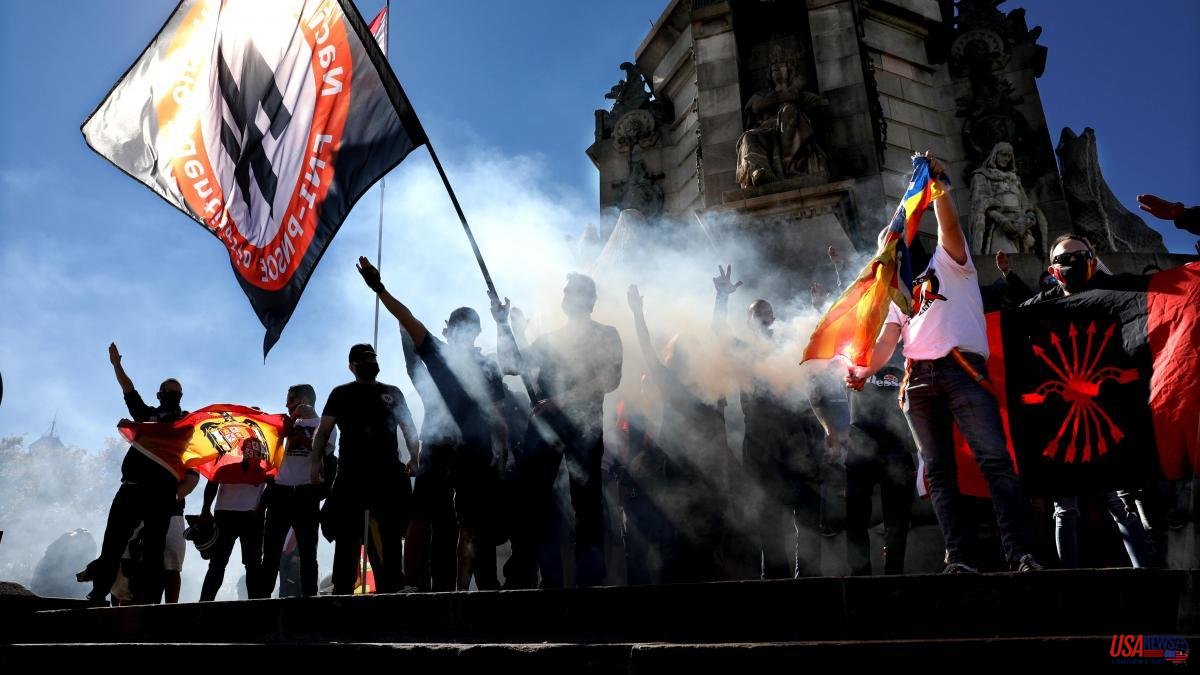 Spain is experiencing the most peaceful moment in its history, but the vast majority of its citizens do not have the feeling of living in a very peaceful country at all. Spain, like many other European and Western world countries, is on edge.

For the first time in many centuries there is no explicit political violence. Since the last deadly attack by ETA in March 2010 –committed on French territory–, no one has lost their life as a consequence of a manifestly political motive. Only Islamic terrorism, with a religious matrix, has continued to kill in Spain: Barcelona, ​​August 2017.

There is unrest, but a protest movement like that of the yellow vests in France has not been registered in Spain. During the most difficult moments of the epidemic, the Spanish were very civic and disciplined. The anti-vaccine movement hardly took people out on the streets, unlike what happened in Germany, France, Italy and other countries. Vox tried to organize a general protest in June 2020, which was halted by the agreement in Brussels on recovery funds. An almost unknown carrier platform tried to paralyze the country in November 2021 and failed. Demonstrations remain overwhelmingly peaceful. The last scenes of the pitched battle take us to the Burgos neighborhood of Gamonal, in January 2014, and to the city of Barcelona, ​​in the fall of 2019, after the Supreme Court ruling on the process was known.

Today in Spain it is very difficult to lose your life for politics, but verbal violence in public debate is reaching unprecedented heights. Especially hurtful phenomenon in a country that preserves the memory of a civil war and that returned in 1977 to parliamentary democracy with many precautions.

The latest debates in the Congress of Deputies have nothing to do with the verbal correction of transitory years. It is true, many other European parliaments are not a bain-marie. In Italy, rare is the year in which some deputies do not come to blows in Montecitorio. The French National Assembly has been a pressure cooker since Emmanuel Macron lost his absolute majority. In Portugal, Parliament rejected last Thursday a motion of no confidence against the Government of António Costa. It was the 33rd motion of no confidence against a Portuguese prime minister since the restoration of democracy in 1974. Since 1977, only five motions of no confidence have been debated in Spain, plus a sixth that is on the way. The constructive nature of the motion of no confidence in Spain (an alternative candidate must be presented) helps to explain the difference.

Political tension in Spain is basically expressed through parliamentary debates, the media and social networks and, to a lesser extent, on the street. The recent parliamentary row over the system for electing the Constitutional Court magistrates electrified public opinion. The erosion of institutions was the central argument of the King's Christmas speech. There is a spiral of tension that has not stopped accelerating since 2020. That spiral will increase during this election year.

The legislature began three years ago now with the slogan "illegitimate government", launched by Vox and quickly absorbed by Pablo Casado's Popular Party, a slogan that Alberto Núñez Feijóo, the new leader of the Popular Party, seemed to want to cancel last fall with a pact with Pedro Sánchez on the General Council of the Judiciary (CGPJ), until he backed down, after receiving serious warnings from the Madrid local right.

Trump music sounds loud in the capital of Spain. The legislature could end, as occurred in the United States and Brazil, with an attempt not to recognize the results of the general elections. The current dynamic leads to that point: “illegitimate result”. In the networks of the extreme right, the hoax has already begun to circulate that the elections can be manipulated by the Government through the company in charge of the recount.

One of the great challenges for Spain is to prevent the deterioration of the political climate from causing serious respiratory failure in a country that is resisting the ravages of the epidemic and the war on European soil better than expected.