Squatting has become a scourge that in 2021 is estimated to have reached 49 complaints per day. 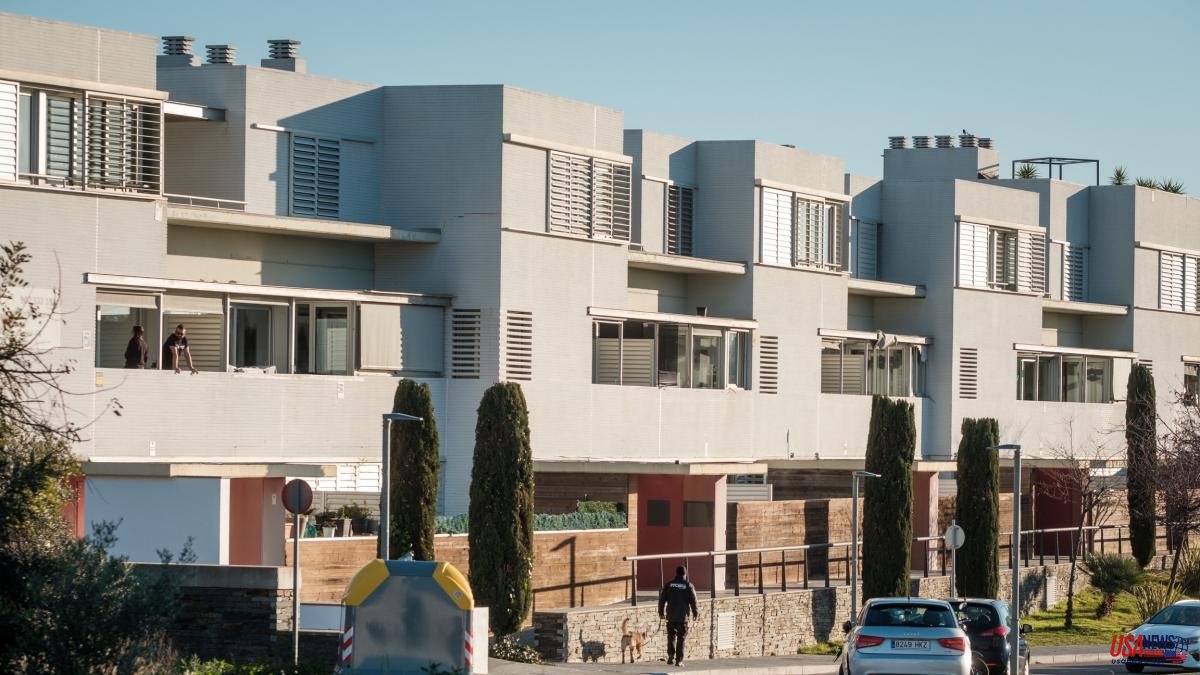 Squatting has become a scourge that in 2021 is estimated to have reached 49 complaints per day. The reasons behind this boom can be many, but among them are the rights that a squat acquires when entering a home. Legal loopholes are exploited to the maximum by these offenders, who often contact others in the same situation to proceed in the same way and lengthen the eviction period as much as possible.

There are two key points when denouncing a squat and the rights that squatters may or may not acquire. The first is the time and the second the condition of the house. This means, if it is reported within 48 hours and it is the first home of the owner, the State security forces and bodies may evict the squatters without the need for a court order. However, everything changes if the period exceeds 48 hours and if the squatted home is not the first residence of the owner.

The principle of inviolability is frequently used by these offenders to extend their stay in the home as much as possible. If the squatters change the lock on the door, an inexpensive, quick and easy process, then they are protected by the aforementioned principle.

This means that no one, not even the owner, can enter the home without a court order authorizing it because the home is now considered, for legal purposes, as the abode of squatters. At the same time, if the lock is forced or supplies are cut off, the respondent could be the owner. In addition, if the electricity or gas bills are not paid, the landlord may end up on the list of defaulters.

To give greater protection to the owner, the Express Eviction Law, also called anti-squatters, was drawn up. It was intended to reduce the deadlines to be able to recover the house. But, despite that, the offenders also find some legal loopholes to continue living in that address, causing the processes to take up to a year. To do this, they resort to hiring some type of service such as ordering products at home to justify that the squatted house is their home.

The owner, for his part, will be forced to file a lawsuit, which can be civil or criminal, to recover the home. A process that is also long, since the squatters have a period of five days to justify the possession of the house, where they usually present false lease contracts or other types of tricks, such as invoices for products ordered at home.

Thus, for legal purposes, the owner will have to prove ownership of the home through the courts with a title that validates possession of the property. While, on the other hand, it must also be clear that the squatters are indeed squatters and that there is no contractual relationship that gives them the right to inhabit the property.

Finally, one of the main claims made by the different associations of owners and legal experts has to do with the penalties imposed on them. In the reform of the Civil Code of 2015, the prescription of the crime of usurpation is established in one year. This makes it very difficult for them to end up in jail and encourages their recidivism and encourages these people to make squatting their modus vivendi. The situation is even more lax for criminals if the crime does not use violence, which further reduces the sentence.

The different Autonomous Communities in Spain have extensive powers as far as housing legislation is concerned. A good example of this is Law 1/2022 approved by the Parliament of Catalonia, popularly known as the Squatters' Law or the Anti-Eviction Law. A priori, this rule forced the owners to offer the occupants a social rental and, only if it was rejected, then they could go to court to request eviction.

However, the Constitutional Court intervened in May and annulled articles 17 and 18 of the law. This is precisely the ones that referred to the obligation to offer a social rental. The magistrates argued that these articles "invade the scope of procedural legislation, which constitutes an exclusive jurisdiction of the State."

On the other hand, the Government of Catalonia has also recently announced that the eviction of conflictive squatters will be facilitated. This will be carried out through the reform of the Catalan Civil Code, and the idea is that this change will allow residents and municipalities to request the judicial eviction of conflicting squatters. At the same time, it is also planned to be able to impose sanctions on large owners who show passivity in the face of squatting with sanctions that will range between 9,000 and 90,000 euros.