The return of Javier García Sánchez

Since he published My Father's House in 2014, and with the exception of a foray into the essay in 2017 in which he addressed the assassination of John Fitzgerald Kennedy (Conspiracy theory. 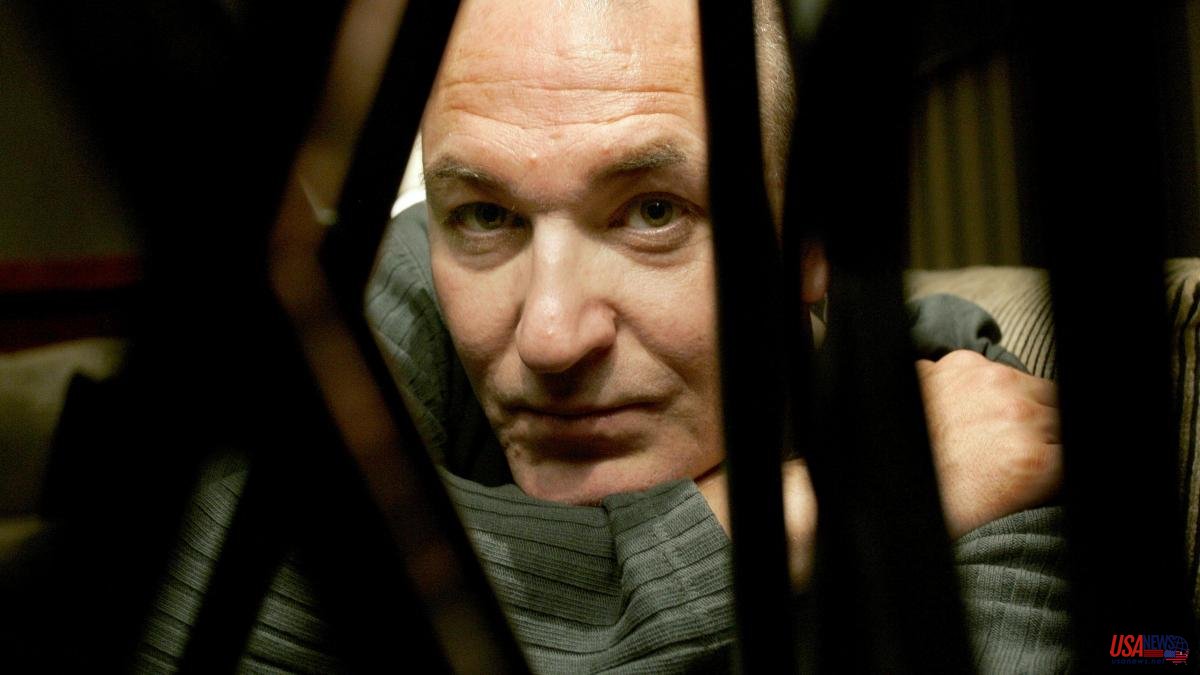 Since he published My Father's House in 2014, and with the exception of a foray into the essay in 2017 in which he addressed the assassination of John Fitzgerald Kennedy (Conspiracy theory. Deconstructing an assassination: Dallas 11/22/63 ), Javier García Sánchez (Barcelona, ​​1955) seemed doomed to a somewhat suspicious silence.

Well, it is about an author who has never been characterized by being sparing neither in words nor in publications, in the same way as in the thematic choice, which could include from that first brilliant incursion into the bowels of love fou in La dama del Viento South. Or the incursion into the competitive cycling in El Alpe d'Huez, and the recreation of two quintessential romantic writers, Carolina von Günderrode and Bettina Brentano; the historical novel with a gothic touch, She, Dracula: life and crimes of Érzsébet Báthory, the Bloody Countess or The secret love of Luca Signorelli, in addition to other essay proposals where his fascination for German Romanticism is appreciated, such as Knowing Hölderlin and the work of the.

That is to say, a good bouquet of obsessions and ghosts with which he has created one of the most original and ambitious works (see The Typist ), of what was called in its day "new Spanish narrative" and which combined with little discrimination a series of authors who often the only thing that united them was their generational affiliation.

Now, with Vida de un espejo , the long-awaited return of Javier García Sánchez to the novel takes place and he does it through an apparently surprising tour de force, since it is the first-person narration of a mirror, and I say apparently, because the narrator is still an object that reflects images, in a metaphorical approach to what happens in literary creation, images equally subject to obsessions and ghosts, since a mirror not only reflects, rather, it supposes the curious persistence of having a reality different from that reflected behind the quicksilver.

The mirror, at a certain moment, justifies its discursive existence: "Based on what has been exposed up to here, I sincerely believe that these meditations could well be titled 'For an etiology of the inanimate', and as a more suggestive subtitle: 'Look better', as humble advice to the human race, and that usually falls into a vacuum. Any mirror is a vaccine, even from loneliness. Who loves himself, and not too much, is incessantly sought. And whoever seeks will know how to look”.

We thus enter the intricacies of a succession of images that range from a fascinating tribute that has everything to do with love, that Adriana who will make the mirror jealous of the furniture because she touches it with her hands, to tremendous reflections such as the beautiful spot in that man begins to become civilized when he is aware of his own mirror image on the surface of the water, the dialogues, yes, silent, with the books in the library, among which the death of Virgilio or the fights between the volumes stand out. of Marañón and Ortega against those of Pérez Galdós, in a kind of hidden metaphor of our historical reality.