The difficulties in reaching the end of the month increase the demand for financing to meet day-to-day expenses, according to the IV consumer loan barometer of the Association of Financial Users (Asufin), to which La Vanguardia has had access. 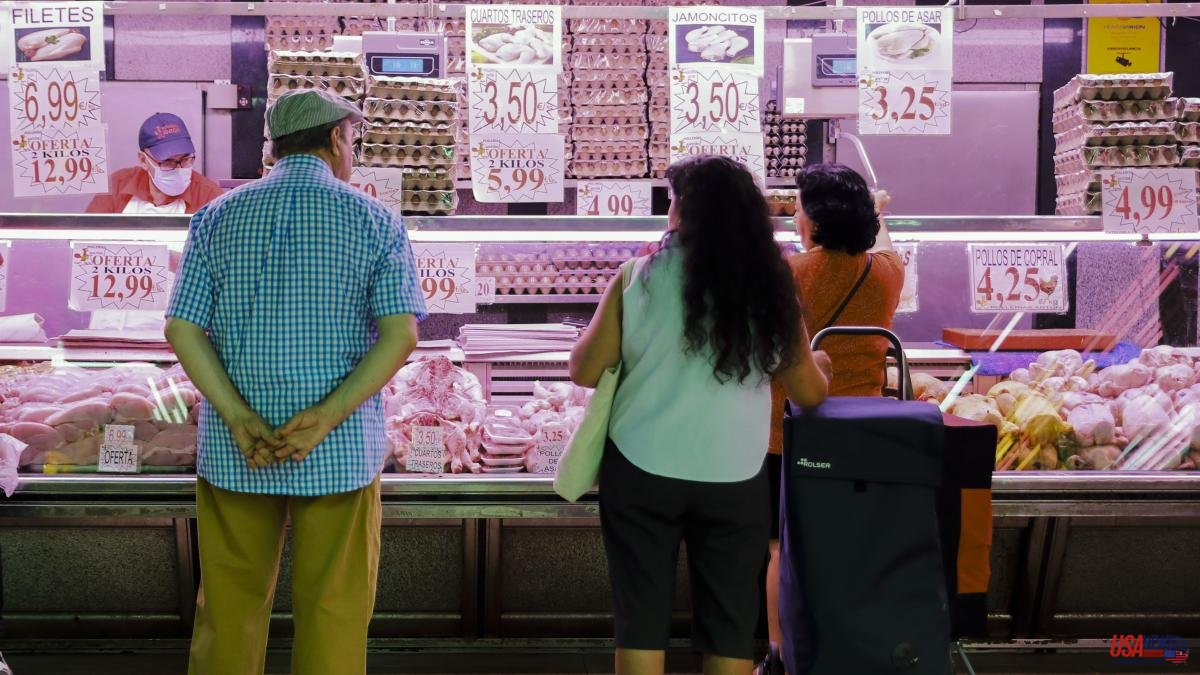 The difficulties in reaching the end of the month increase the demand for financing to meet day-to-day expenses, according to the IV consumer loan barometer of the Association of Financial Users (Asufin), to which La Vanguardia has had access.

29.3% of those surveyed confess that they intend to ask for money, five points more than a year ago and a maximum since the survey was carried out. The main reason is “need for money” – which can range from lack of budget to unforeseen events – which grew from 22.7% to 26.9% in destination of spending, consolidating itself as the first use. The chapter on "refinancing debts" also increased, jumping from 15.4% to 16.2%, reflecting the difficulties that families are going through in an environment of higher spending due to inflation and energy costs.

The greatest need coincides with the rise in interest rates. “You have to do a critical exercise and take into account the higher costs, see if you have to postpone certain expenses. Do not believe that we are going to cover with that, ”explains Antonio Luis Gallardo, head of studies at Asufin. Short-term loans go from an average interest rate of 9.46% to 10.43% in one year, taking into account banks and financial credit establishments. In the long term, it rises from 9.53% to 10.06%. "The rise in rates is transferred more quickly than in other products such as mortgages," says Gallardo.

Even if demand for recurring spending grows, "uncertainty can hold back many others." This would already be happening in categories focused on more expensive goods or services. For example, the loan whose purpose is to buy a car goes from representing 17.90% to 16.40% and the one that goes for works at home falls from 9.3% to 8.9%. "They give a good account of the consumer's prudence when making more expensive decisions, which are left for another time."

With the economy in the dark and credit more expensive, concern is mounting. "The risk is increasing," Gallardo states, due to the possibility of over-indebtedness and because customers with a worse financial profile and financially excluded, due to lack of stable income or delinquency, will find it more difficult to access bank credit. They could opt for alternatives such as revolving cards or microcredits, which can turn a debt of 300 euros into 1,000 in just three months when it cannot be repaid, triggering interest. According to data from the Bank of Spain, in this modality the rate in June was 18.15% (credit cards also count), well above other alternatives. "You have to think about your repayment capacity before applying for a loan," Gallardo warns. In any case, Asufin has not yet detected a stage in which credit is generally restricted, such as in crisis situations, since delinquency remains under control.

With these data, Spain widens the traditional gap in the cost of financing with the rest of the European Union. While here a credit of one to five years has a rate of 10.43%, in the EU it is 4.82%. The spread grows eight tenths in the short term and four in the long term over 2021. In part, it is because entities must protect themselves from delinquency. Also because we Spaniards "assume paying more." To this is added that "we have more abrupt movements when there are changes in interest rates, reacting more quickly."