The Alicante In Port (coastal) regatta, which will start this Sunday at 2:00 p. 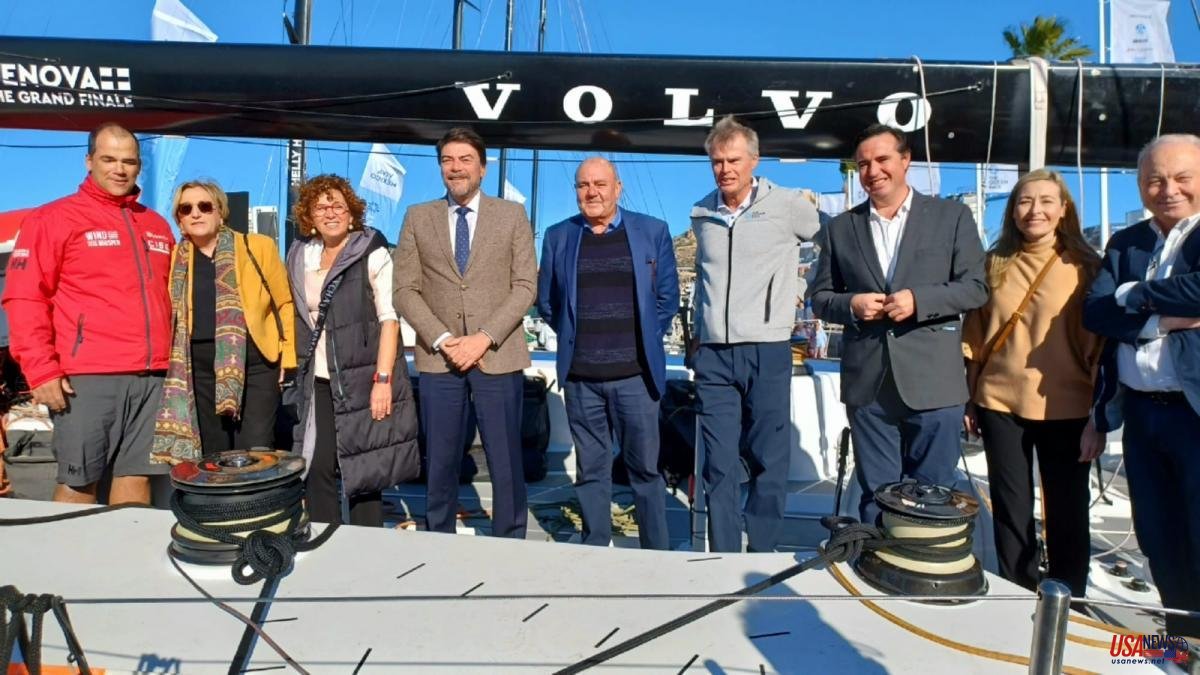 The Alicante In Port (coastal) regatta, which will start this Sunday at 2:00 p.m. for the VO65 monohulls and at 3:30 p.m. for the IMOCA 60 (monohulls with 'foils'/spoilers) will mark the start of the 14th The Ocean Race 2023 -Around the World in stages-, which will leave the Alicante capital on January 15.

In this edition, the VO65s (22.30 meters long) will also depart from Alicante on the 15th, but they will compete in a new trophy within The Ocean Race called The Ocean Race VO65 Sprint Cup.

The new trophy has been created especially for VO65 teams and will be awarded to the one who accumulates the best score in the three stages in which they will compete: the first between Alicante-Cape Verde, the sixth between Aarhus (Denmark)-The Hague (Netherlands). and seventh between The Hague-Genoa (Italy). Its total route will be 4,855 nautical miles (8,996 km).

This morning the so-called Ocean Race Park was inaugurated, the 'village' of the event located on the Levante dock in the port of Alicante, with an area of ​​55,000 square meters centered on docks 10, 12 and 14, where there will be a space for concerts and from today until January 15 all the recreational and festive activities will be held from 10:00 a.m. to 8:00 p.m.

The Minister of Innovation, Universities, Science and Digital Society, Josefina Bueno, visited the Port of Alicante this Saturday, where she highlighted the "economic, technological and social boost" that this event represents for the entire Valencian Community on the 50th anniversary of this regatta.

"The Ocean Race supposes the enthusiasm, effort and joint work of professionals, citizens and institutions", said Bueno, who, in terms of economic impact, referred to the "important return" generated by the start of the Tour of the Sailing World from Alicante.

In 2017, this event generated the equivalent of 1,270 jobs in Alicante and contributed 68.6 million euros to the Region's Gross Domestic Product (GDP) and, if Spain is taken as a reference, the impact was 1,700 jobs and 96 million of contribution to GDP, the Ministry has indicated in a statement.

For this reason, the mayor of Alicante, Luis Barcala, expressed this Saturday his wish that the city be able to host the next two editions of the Ocean Race regatta for the "strategic value" of the sports competition for tourism.

For Barcala, the regatta, which will start on the 15th, consolidates the city as "a world-class sports and tourism benchmark."