Maria is retired and uses gas for heating and cooking. 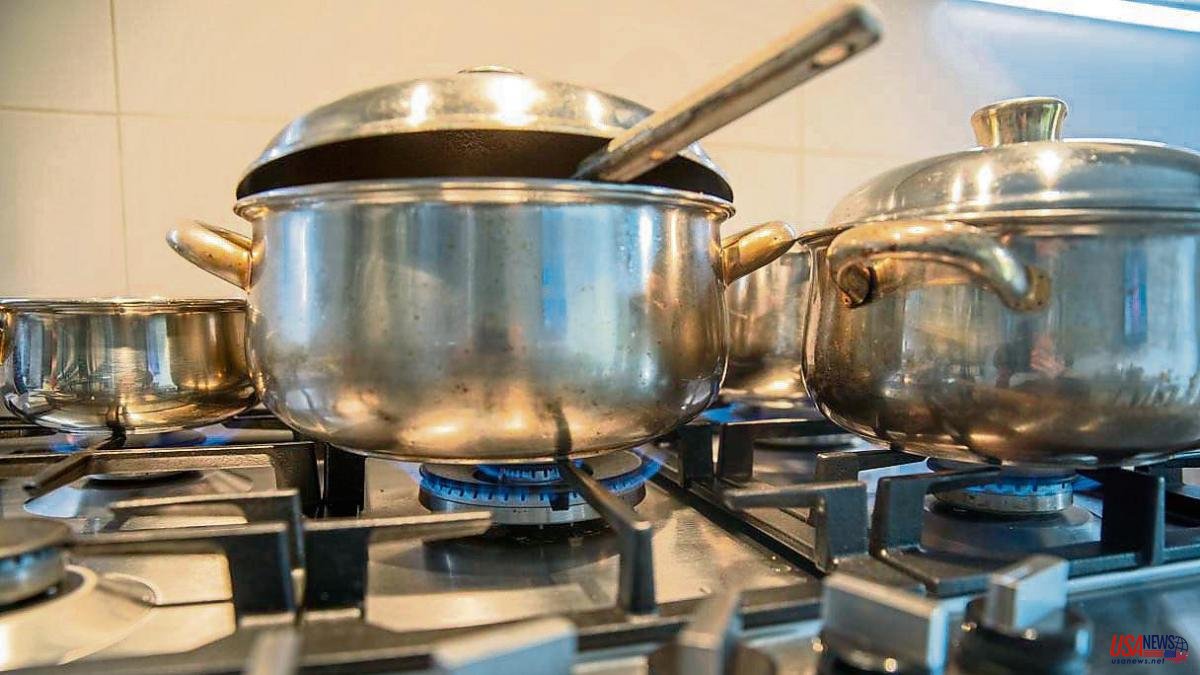 Maria is retired and uses gas for heating and cooking. And she doesn't have a car. The 20-cent discount on fuel was irrelevant to her. Her daughter – with a salary that multiplies the SMI by 4 – also with gas at home and an SUV-type car, has benefited from the reduction in gasoline since March. María will have to wait for the reduction of VAT on gas from 21% to 5%, which will come into force on October 1, to obtain public aid.

This imbalance regarding the beneficiaries of government energy measures is explained by the fact that the vast majority of low-income families use gas (either natural or butane) at home and, instead, either do not have a vehicle or reduce its use to the maximum for its costs.

The economists at EsadeEcPol have put figures to this evidence, as can be seen in the graph. They have divided the families into ten groups with 10% of the population each. From the group of the poorest to the richest. Of the 10% of households with the lowest income, the weight of the cost of gas over total bills is greater (1.3%) than that of the richest (0.7%). It is just the opposite of what happens with fuels. The weight of spending on fuel in the poorest families is 3.2% compared to 5% for the richest. In this case, the most benefited are deciles 5, 7, 8 and 9. They are families with medium and high incomes.

“Low-income households are less likely to own a car and therefore these households spend, on average, a lower proportion of their income on transport fuels than the richest ones”, explains Xavier Labandeira (Universidade de Vigo), José M Labeaga (UNED) and Xiral López-Otero (UNED) in an article that will be published in the next issue of the Economic Magazine of Catalonia directed by Guillem López-Casasnovas.

Why do governments like Spain or France opt for lower fuel prices if it benefits the poor less? "It is very difficult in a pre-election year like this to communicate that the reduction will only be made to the poorest households," answers Natalia Collado, a researcher at EsadeEcPol. The economist recalls that the ideal "is to advocate direct transfers to families and discriminate by type of household." Thus, more aid could be allocated to households with less income to the detriment of the rich.

For a government, universal subsidies are "faster and more automatic to apply" than selective ones, says Collado before insisting that, in this way, they reach everyone.

Evidently, in the reduction of VAT on gas, although the percentage of savings is greater in the case of poor households, in absolute value it is greater in richer households because they consume more as they have larger houses or even have several.

Labandeira adds in his article that in general "academic literature advocates compensation restricted to households with less economic capacity, combining decreasing compensatory transfers that do not alter the relative prices of energy goods with subsidies for the adoption of new, more efficient equipment."

The team of the professor at the University of Vigo adds another derivative that occurs behind energy subsidies, which is a possible increase in consumption. In some cases, the "use of generalized subsidies based on consumption encourages an increase in consumption, with adverse effects on high energy dependence and generating considerable environmental and revenue costs." In the case of electricity, the researchers believe that a subsidy "would reduce the signals necessary to encourage energy savings and efficiency."