The reduction in VAT on gas comes into force in October

The Minister for the Ecological Transition and the Demographic Challenge of Spain, Teresa Rivera, has announced that the drop in VAT from 21% to 5% will come into force next October. 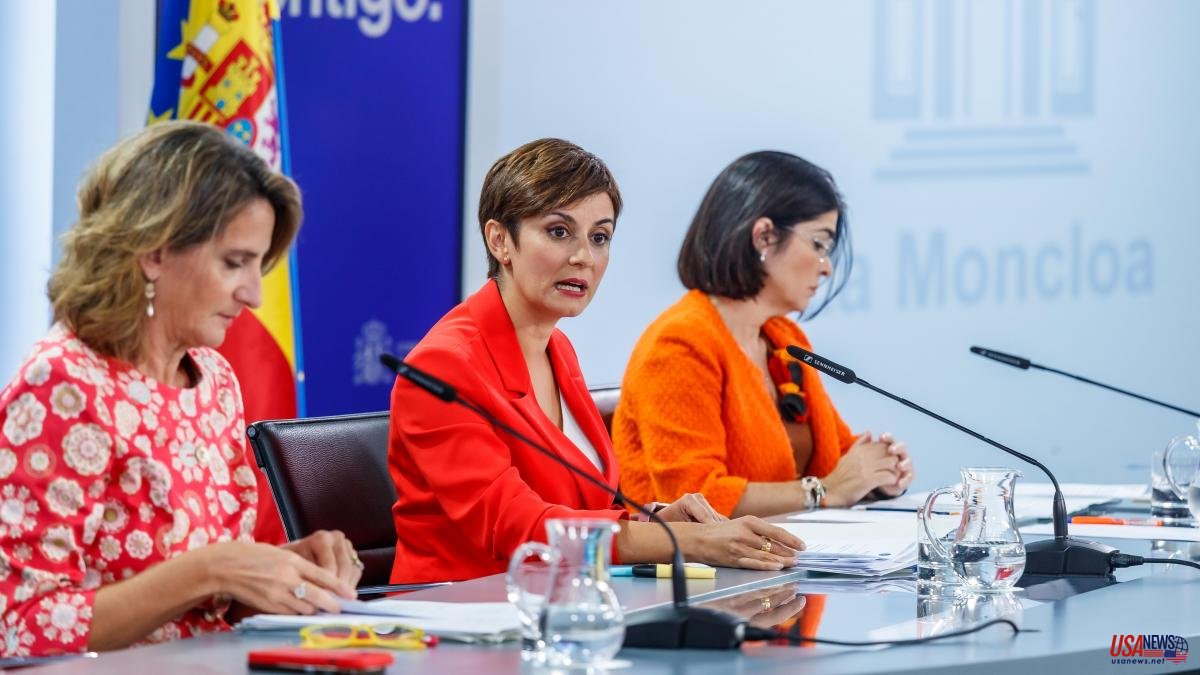 The Minister for the Ecological Transition and the Demographic Challenge of Spain, Teresa Rivera, has announced that the drop in VAT from 21% to 5% will come into force next October. The measure, already announced by Pedro Sánchez, will cost the state coffers a cost of 210 million euros.

Ribera recalled that it is "a new package of measures" to support citizens and companies. The measure will be in force until December 31, although the Executive does not rule out that it could be extended next year depending on how the energy situation continues and the budgets for next year.

It will mean a saving of between 35 euros for customers covered by the last-resort rate and around 71 euros for customers who have their contracts signed in the free market. On average, each household will pay between 11 and 23 euros less per month, according to calculations by consumer associations.

According to Ribera, we already live "in the situation of gas reductions due to the Russian cutback". The measure will also apply to the purchase of firewood, pellets and briquettes. As well as the boilers of neighboring communities. In total, it will affect about 19.4 million consumers.

As for cogeneration, some 600 plants, which produce 10% of electricity in Spain, Ribera has announced that a mechanism will be applied so that half of the cogeneration park that has stopped working "returns to the system". The modification is that the cogeneration plants may temporarily waive their regulated remuneration to enter the scope of application of the Iberian Mechanism. This temporary resignation may be requested while the Iberian Mechanism is in force.

Half of the installed cogeneration capacity in Spain had to stop in August due to the situation in the energy markets. Cogeneration plants produce heat and electricity at the same time in a more efficient way than if heat is generated on one side and electricity on the other, obtaining primary energy savings of around 10%. Therefore, the return to operation of the stopped cogeneration plants will provide savings that can reach 1.2% of the daily gas demand in the best scenario.

Other measures that have been approved in the Council of Ministers are modifications regarding the production of renewables. Electricity networks can be used to maximize their use by renewable technologies. "We are finalizing a contingency plan," he assured. The system operator, Red Eléctrica, now Redeia, will manage an annual auction in which marketers and direct consumers of more than 1 MW can participate to promote the use of renewable generation.