A significant part of the customers of the Amazon e-commerce platform signed up for its premium service during the Christmas season. 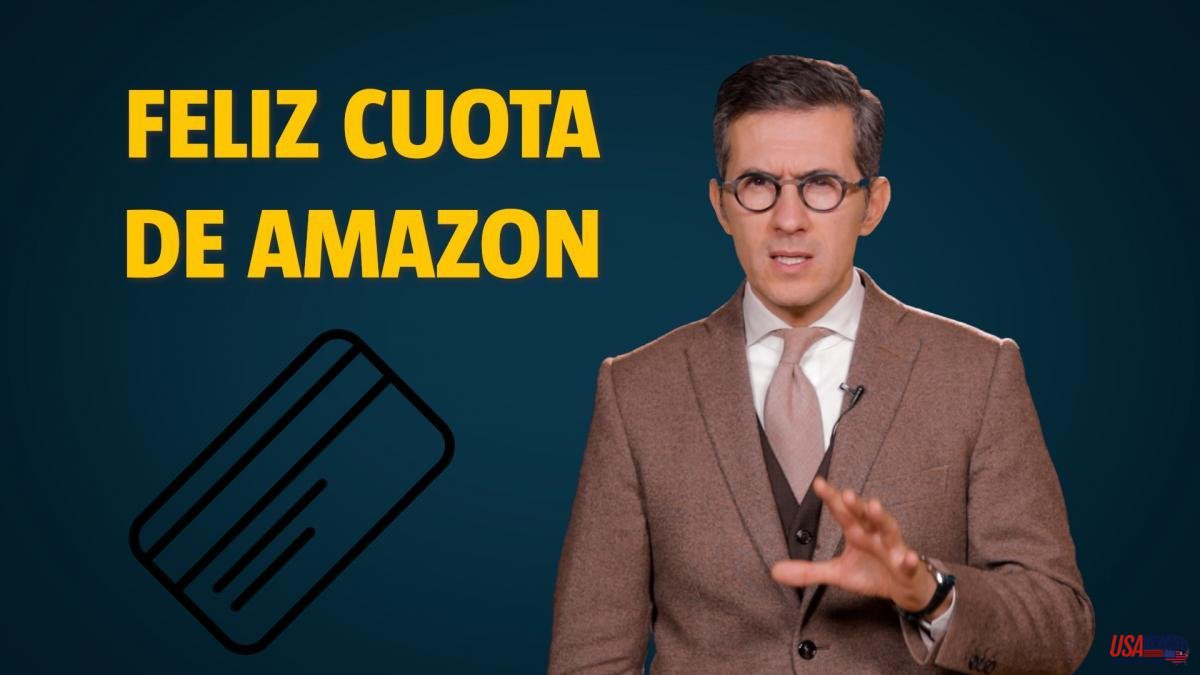 A significant part of the customers of the Amazon e-commerce platform signed up for its premium service during the Christmas season. For this reason, this December they will have to renew their subscription and face "a wild rise in price", warns the business school professor and popularizer Pablo Foncillas.

The e-commerce, founded by Jeff Bezos and currently run by Andy Jassy, ​​began its adventures charging 14.95 euros a year to its premium customers, a price that has been rising in recent years to stand at 36 euros since 2018. However, this year the platform has applied a 39% increase to its prime rate, so it will cost 49.90 euros per year. "But don't worry, because it could still be worse," warns the management expert.

The reason is that in other countries the price paid for this service is much higher than in Spain. For example, in France the fee costs 70 euros, while in Germany it is 90 and in the United States, 139 dollars (about 131 euros). However, in these countries the service is actually cheaper because there Amazon offers "more and better services," explains Foncillas.

Some studies suggest that the rise in the rate in Spain is due to the efforts that the company is making to assume the costs of producing content for its video platform. To which must be added the implementation of a rate for delivery companies in the city of Barcelona, ​​the so-called "Amazon rate".