The realization of the match in Brazil is crowned by showing Ronaldo and his 'me' from the past: "Wonderful"

Brazil won its second game of the World Cup in Qatar and is already mathematically classified for the round of 16 of the competition. 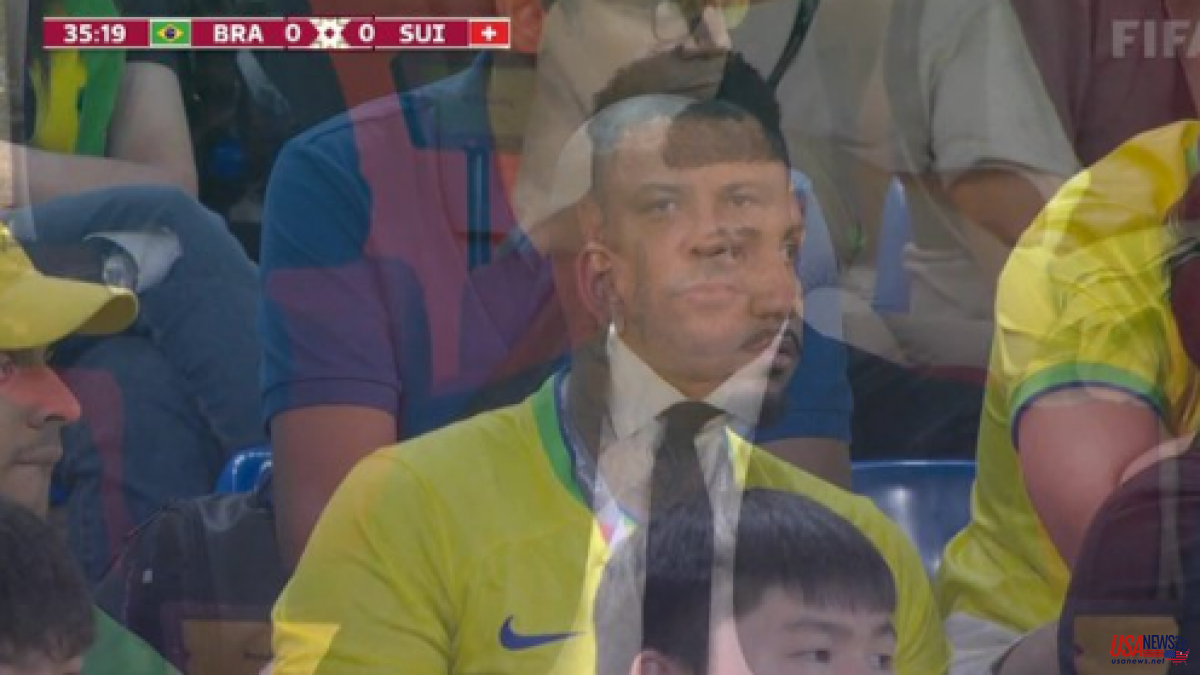 Brazil won its second game of the World Cup in Qatar and is already mathematically classified for the round of 16 of the competition. A solitary goal from Casemiro in the last minutes of the match enlivened a football evening that did not shine due to his excellence and ended up falling on the side of the strongest.

The best play. The most entertaining part of the game happened off the pitch. In the stands, a fake Neymar drove the fans present in the stadium crazy. Who was also on the field was Ronaldo Nazario, who was '9' for the Canarinha and one of the top scorers in World Cup history with 15 goals. The phenomenon, despite not playing, he signed the best play of the game with the assistance of television production.

A 10 to the realization. As usually happens in this type of match, the cameras search at any given moment for the most relevant personalities in the stadiums to show them on the screen. Ronaldo could not be missing from this compilation of celebrities, but what television viewers did not expect is that, immediately afterwards, the production would make a camera jump towards a Rio fan who was customized as the Ronaldo of the past. Specifically, with that striking bangs that the forward made so popular in the 2002 World Cup that the Brazilian team won in Korea and Japan.

In numbers. Several users highlighted this hilarious television moment on social networks. One of the publications that has caused the most stir is that of the user @vanglockkk, who with a tweet that attached the two photos has achieved more than 70,000 'likes' at the time of writing this article, in addition to nearly 10,000 retweets and more. out of 130 comments.

Top comments. "What a wonderful realization", "The best play of the game so far", "Raise the salary of that cameraman", "The multiverse of the Ronaldos" or "Oil on canvas" have been some of the most outstanding comments from users . 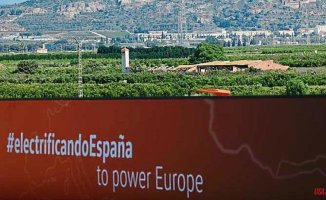 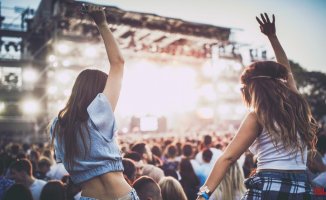 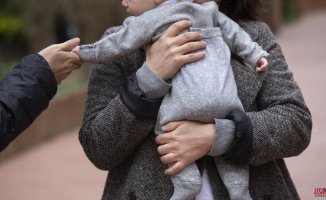