The real investment made by the State in the community of Madrid in 2021 almost tripled that made in Catalonia, despite the fact that the budgets provided for more resources for the Catalan community. 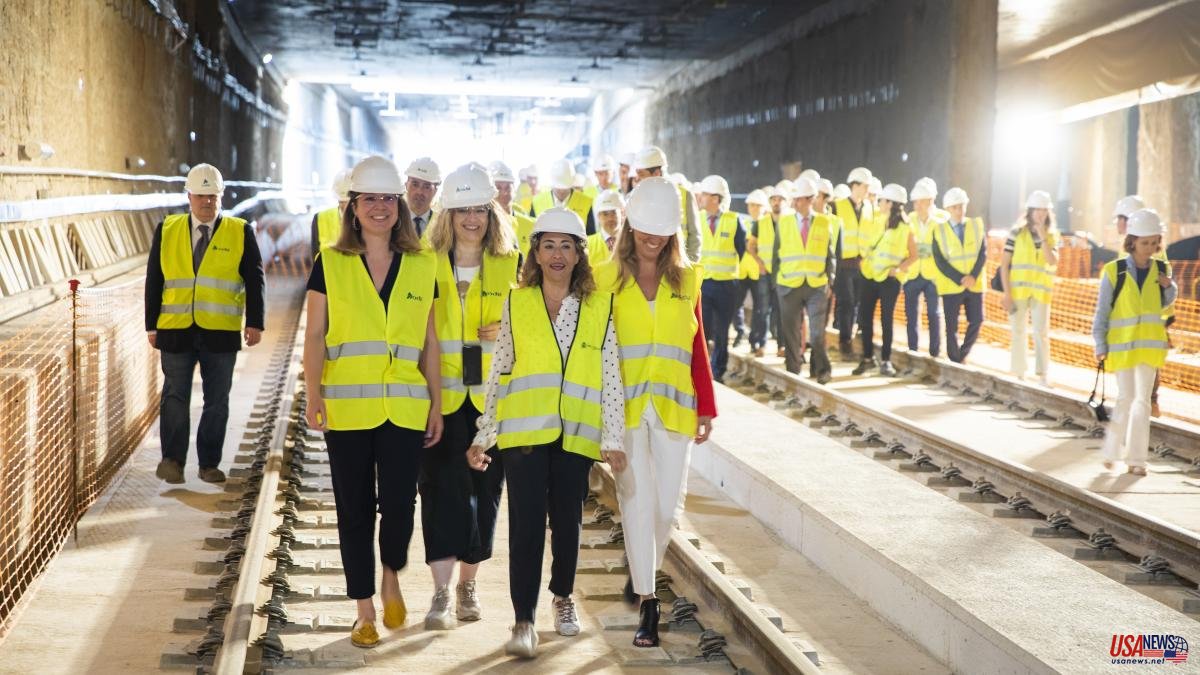 The real investment made by the State in the community of Madrid in 2021 almost tripled that made in Catalonia, despite the fact that the budgets provided for more resources for the Catalan community. The budget execution report published this morning by the Ministry of Finance reflects that 2,085.9 million were effectively invested in Madrid, while in Catalonia they were 739.7 million. Catalonia received 9% of all investment that can be regionalized, almost half its weight in GDP.

What happened last year is a constant throughout recent years. The different central governments budget more resources for Catalonia, but when the real works have to be carried out, less money arrives.

According to Treasury data published yesterday, the degree of budget execution in Catalonia was 35.7% while in Madrid it reached 187.3% since much more was executed than budgeted.

This is the seventh year that this circumstance has occurred. In 2020, according to data from the General State Intervention, the investment actually executed in Catalonia was 957.2 million euros, while that of Madrid was 1,229.4 million.

The Barcelona Chamber of Commerce, which has been analyzing this phenomenon for years, maintains that Madrid receives greater investment due to the weight of the ministries and the State Administration in the capital. For this reason, if there were greater decentralization, if the State Administration were more distributed, the different autonomous communities would receive more resources. This is another example of the positive consequences of the headquarters effect or capital effect for Madrid, which manages to attract a greater volume of public resources for investment, whether for infrastructure or other issues such as the purchase of computer equipment, for example.