The real rise in prices of plane tickets in Europe has reached 10% since August, indicates the annual analysis of Eurocontrol with data from Eurostat. 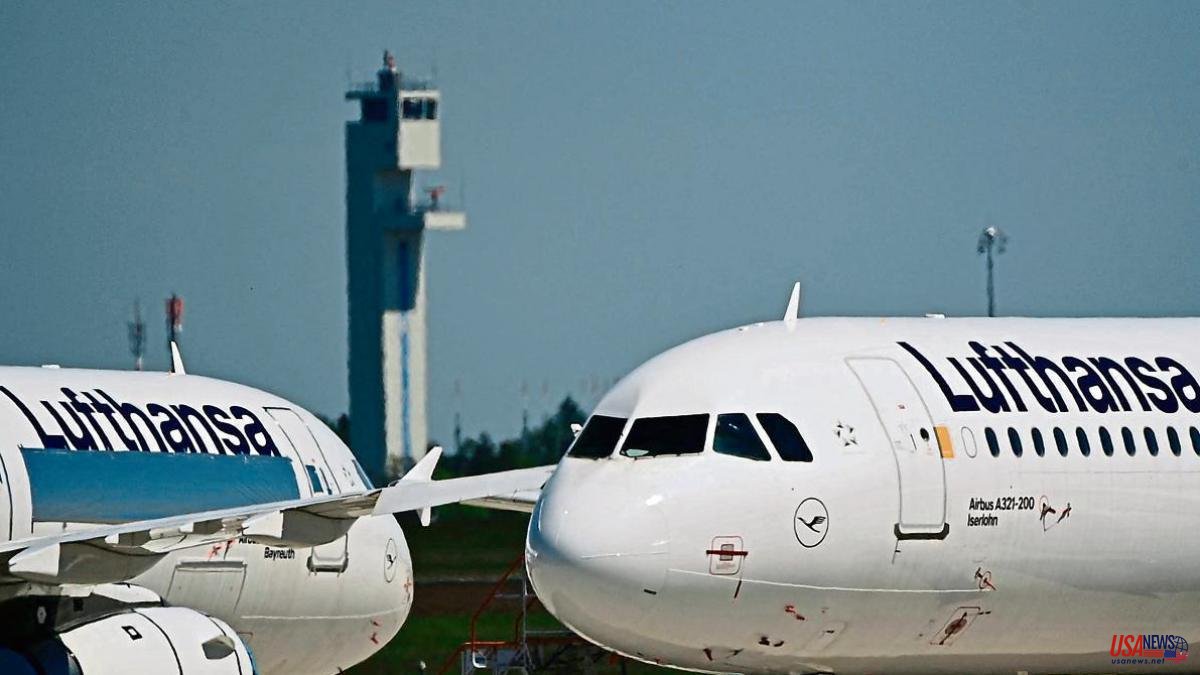 The real rise in prices of plane tickets in Europe has reached 10% since August, indicates the annual analysis of Eurocontrol with data from Eurostat. The average fare to fly on the continent began to rise in May, coinciding with the end of the covid restrictions and the consequent recovery of mobility. That month, plane tickets became more expensive by an average of 8% in Europe compared to the same month in 2019. The price increase is calculated discounting the effects of inflation, Eurocontrol stresses.

July was the month with the highest increase in the average price, of 15% (deflated). Since then, the rate has been about ten points above that of 2019. Analysts also expect tickets to continue to rise next year, albeit at a slower pace. The predictions of American Express Global Business Travel point to a 5.5% increase in the cost of flights in Europe – 6% in the case of business trips – due to the “airline capacity deficit”.

It is, in any case, only an average. The airlines' pricing policy is highly diverse, depending on the routes they cover, their costs and, of course, supply and demand. In Europe there are companies with a high average rate, such as the German Lufthansa, with an average ticket price of 253 euros in 2021, according to Statista data. It is closely followed by Air France-KLM, with an average ticket of 241 euros. On the other side of the scale, the pure and simple low cost. Ryanair's average ticket last year, indicates Statista, was 27.3 euros. The figure is not comparable with that of the other two airlines cited. Both Lufthansa and Air France-KLM operate long-haul, intercontinental, as well as domestic and intra-European flights, which explains, in addition to their business model, the difference in fares with companies such as Ryanair or Wizz Air (61 euros on average in the 2021).

For their part, the airlines argue that the general rise in fares is caused by rising costs. In the case of jet fuel, the average price between January and November of this year has reached 337 cents per gallon. Before the invasion of Ukraine, between January and February, the price was stable at 254 cents per gallon, but the start of the war shot up the price by 39% in March, to 353 cents. In total, airlines have faced an 88% rise in fuel prices this 2022, although not all have been affected equally. Companies with greater fuel coverage, which have anticipated part of their purchases, have weathered the price rise in a better position.