The Queen suspends her agenda after testing positive for covid

Queen Letizia has tested positive for covid this Tuesday and has mild symptoms, La Zarzuela has reported, for which her scheduled agenda for Wednesday has been cancelled. 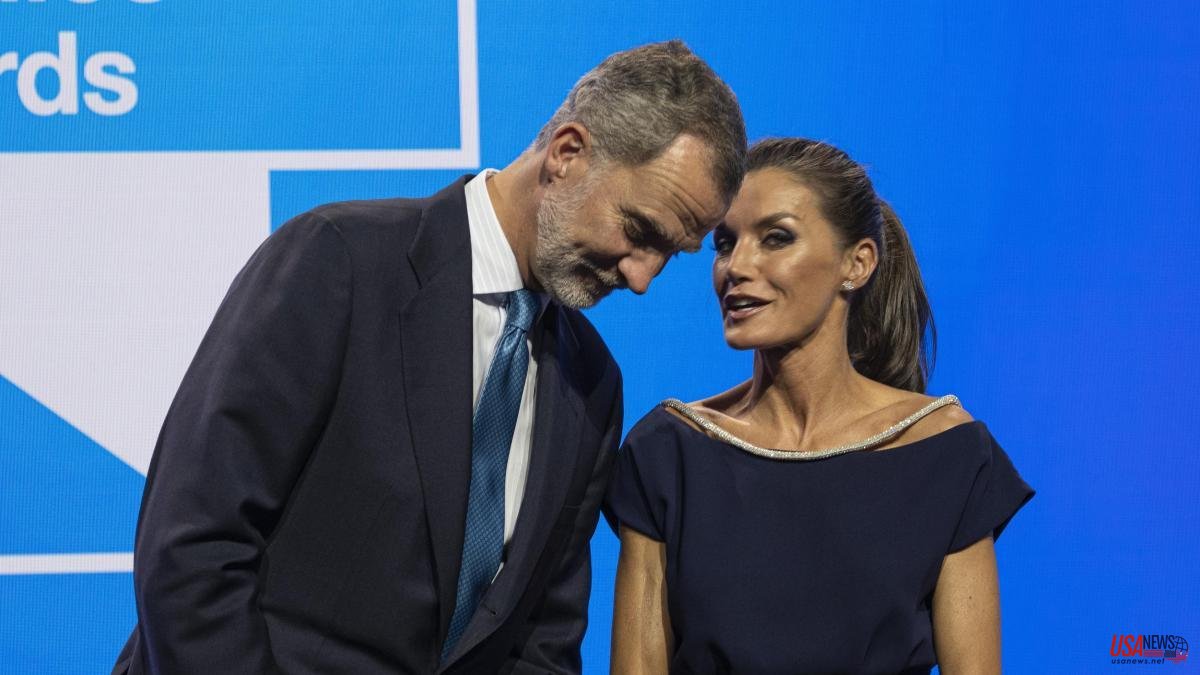 Queen Letizia has tested positive for covid this Tuesday and has mild symptoms, La Zarzuela has reported, for which her scheduled agenda for Wednesday has been cancelled. "Depending on how he is on Thursday, he will or will not attend" the Mariano de Cavia journalistic awards ceremony, the same sources have specified.

The King and Queen presided over the delivery of the 2022 Princess of Girona Awards, which was held in Barcelona, ​​and in which for the first time 16-year-old Princess Leonor alluded to the war in Ukraine.

In her agenda for Wednesday, Letizia had planned to hold two hearings at the Zarzuela palace, which have been suspended. The first is with the winners of the Transformando Realidades scholarship, from the BBVA Microfinance Foundation, and the second, with a representation of the Crecer Jugando Foundation, the RTVE Corporation and the companies that have collaborated in the A toy, an illusion campaign .

In all probability, the Queen will have been infected with one of the two sub-variants BA.4 and BA.5 of covid that are the protagonists of the current wave of the pandemic, which is the seventh.

Letizia had a very tight agenda last week within the framework of the NATO Summit that was held in Madrid on Wednesday 27 and Thursday 28 June, and in which she acted as hostess for the leaders' companions, during the two days .

The Queen is the second member of the Royal Family to contract covid, after King Philip, who had it in February.