The Pussy Riot cancel their concerts in Barcelona, ​​Madrid and Zaragoza for the

The Pussy Riot cancel their concerts in Barcelona, ​​Zaragoza and Madrid. 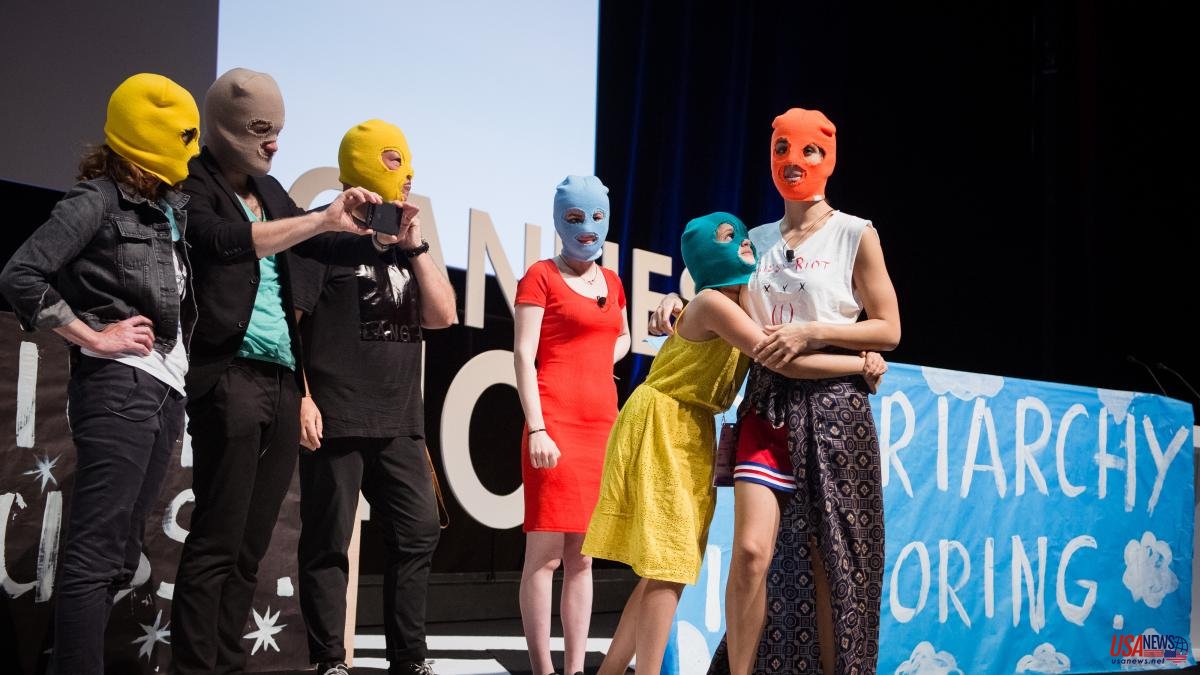 The Pussy Riot cancel their concerts in Barcelona, ​​Zaragoza and Madrid. This has been announced by a punk music-stage group through a statement from CAP CAP Producciones, in which they allege that the cause of this decision is "low ticket sales less than a week after their first concert."

The band had planned to go to Razzmatazz 2 in Barcelona on June 1 and, days later, pass through Zaragoza on the 2nd and Madrid on the 4th.

In the case of Barcelona, ​​it could have a simple explanation. And it is that week when Primavera Sound is scheduled to start, one of the most anticipated festivals of the year after two editions canceled due to the covid pandemic.

In addition, that same day in the Catalan capital, the Dua Lipa concert will take place at the Palau Sant Jordi, as well as many other smaller concerts.

The promoter has ensured that those who have bought the ticket will be automatically refunded the full amount to the card used by the ticket buyer.

It was the first tour outside of Russia since one of its founders, María Alyokhina, Masha, escaped from her country to avoid repression, as she explained in an interview with La Vanguardia.

Sources from the organization have indicated that the return to normality after the pandemic is being very difficult for the live music sector because, after two years of restrictions, the tours canceled in 2020 are coinciding with the new ones and there is more offer of which the market can absorb.