The shopping basket, in relation to the acquisition of basic products by families, has shot up 15. 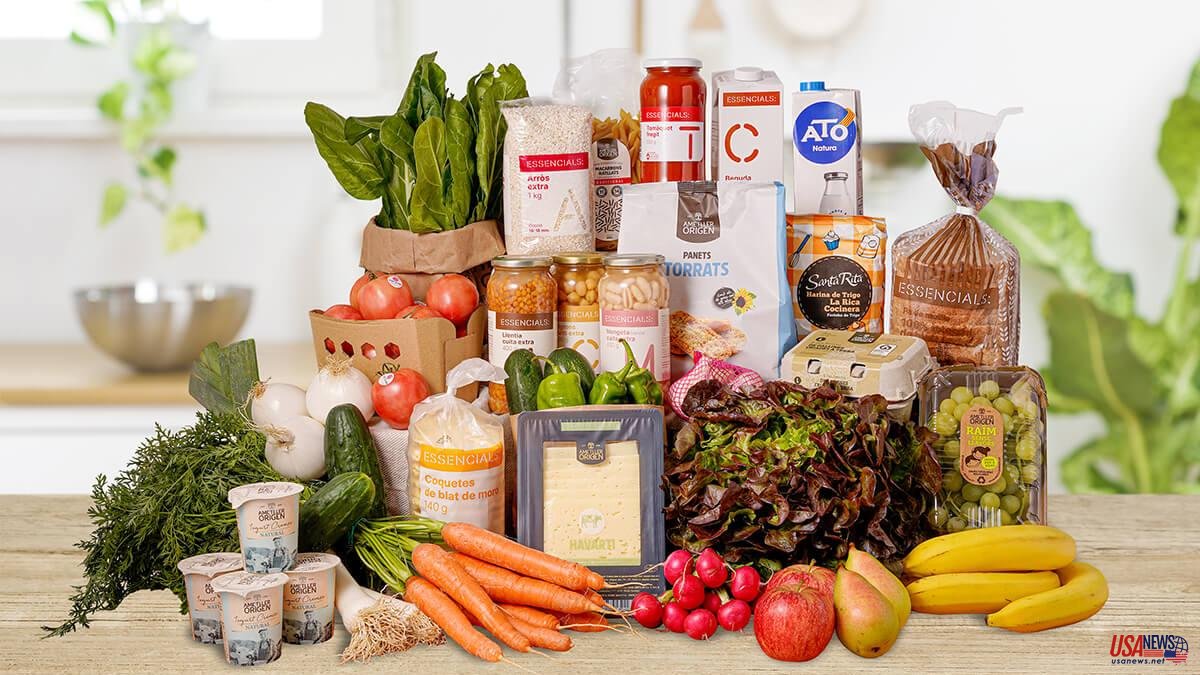 The shopping basket, in relation to the acquisition of basic products by families, has shot up 15.2%, according to the annual macro-study of the Organization of Consumers and Users (OCU). The data corresponds to the analysis carried out in 1,180 supermarkets and their prices in basic food, mainly, between May 2021 and May of this year.

This is the largest historical rise since the OCU carried out this study, more than thirty years ago. The organization has also carried out a parallel survey in establishments in Madrid and Barcelona in recent months, from May to today, registering an additional rise of 0.9%. This general increase in prices is due to the increase in production costs, the price of electricity and transport, increases that are transferred directly to the shopping basket.

95% of basic shopping products have risen in price in the last year, always according to the OCU supermarket study. Only 13 of them have registered slight decreases.

All supermarket chains have also raised prices in the last year. There are no exceptions. In some, the increases are greater than 15.2%, well above the average year-on-year inflation figure.

Mercadona (16.1%) and Dia (17.1%), in this regard, are the distributors that have increased their prices the most during the analysis period. And, according to the OCU, what is worrying is that "far from stopping, this increase has continued in recent months." The ones that have changed their prices the least are Alimerka (8.4%), Carrefour Express (8.5%) and BM Urban (8.8%).

The OCU has analyzed up to 239 products and compared 173,000 prices. The foods that have become more expensive in recent months, according to the aforementioned study, are sunflower oil, wheat flour, margarine and avocados.

In total, the prices of 80 supermarket chains have been compared. The cheapest establishments are Alcampo, which accumulates the lowest price increase in 27 cities, Mercadona, in 10, and Supeco, in 7. The cheapest establishment is in Vigo and is Alcampo de Coia; and the most expensive is the Sánchez Romero supermarket, located on Calle Arturo Soria in Madrid. The place where you can find the cheapest OCU Economic Basket, the one with the lowest prices, is a EuroSpar located on Damián Téllez Lafuente Avenue in Badajoz, followed by two other Spars, also in Extremadura.

Despite these record figures, the OCU points out that consumers can save almost 1,000 euros on average if they inform themselves and choose the best supermarkets and products. However, there are big differences between the meager 485 euros in Cuenca and the 3,529 euros in Madrid. This saving is less than that recorded in other waves of the study.