The Pulitzer prize for music that collaborates with Rosalía

Win a Pulitzer at 30 reformulating the partita; make a cameo appearance in the Mozart in the Jungle series; produce Kayne West, or ally with Rosalía to ruminate all kinds of sounds in Motomami. 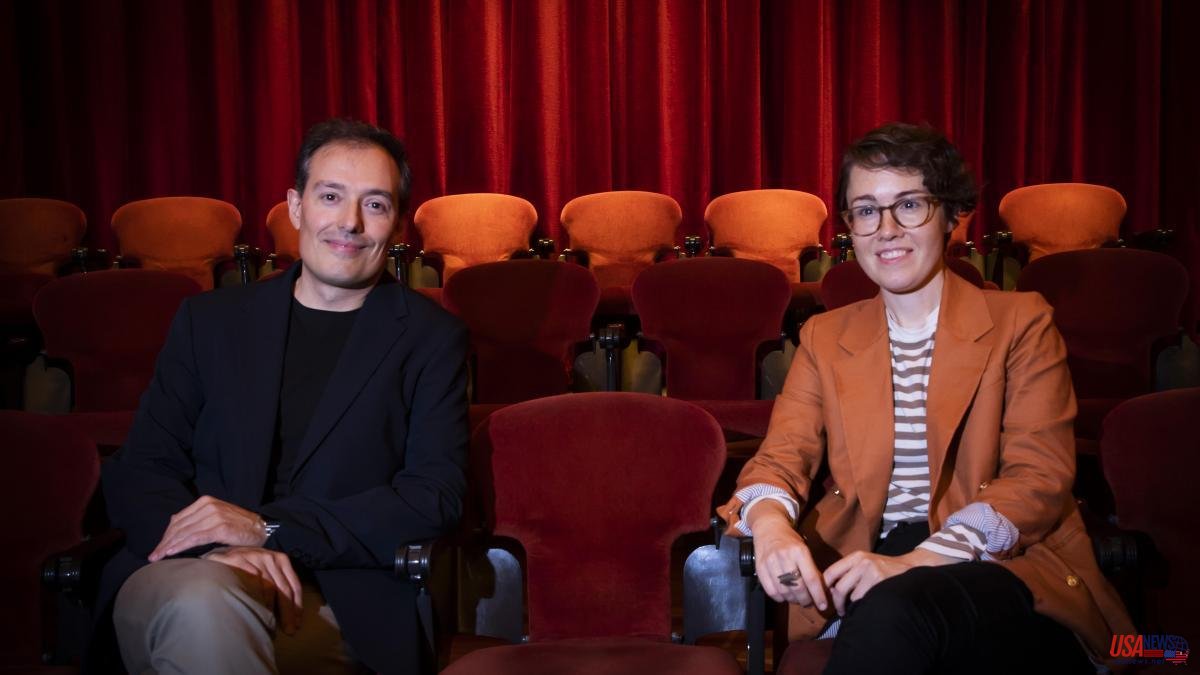 Win a Pulitzer at 30 reformulating the partita; make a cameo appearance in the Mozart in the Jungle series; produce Kayne West, or ally with Rosalía to ruminate all kinds of sounds in Motomami. And yet still have the face of not having broken a plate. Caroline Shaw (Greenville, North Carolina, 1982), a very fashionable violinist, singer and composer on the other side of the pond, is in Barcelona starting her season as a guest of the Palau de la Música. Tomorrow the Cor de Cambra will perform two of her works – And the swallow and Seven joys – plus two others by Ferran Cruixent, Advent (with text by Rainer Maria Rilke) and Metaverse II, commissioned by the theater which is an absolute premiere. The premiere is today at Simfònics at the Palau Cyber ​​Prelude, by Cruixent.

Despite the number of commissions he receives in his country, Shaw's is the first invitation to a concert hall season. The deputy artistic director of the Palau, Mercedes Conde, did not lack arguments yesterday to endorse it.

“Caroline doesn't see the difference between popular and art music, characteristic of American creators, who sometimes have more creative freedom. She also has an emotional, fresh side. And being a singer she can interact with the choirs and guide them in her music”.

Director Júlia Sesé praised the number of musical ideas in his work, which mixes spoken and sung text, gives rhythmic freedom, plays to bring the voice closer to the sonority of brass or superimposes Gregorian chants.

“I'm not trying to prove anything –says the artist–, I played a lot of old music and I also like its harmonies in pop. A good song has these melodic and harmonic twists.” A Presbyterian church choir girl who was a freelance violinist in her twenties and played “a lot of music that didn't make me cry,” she at one point followed her instinct and began to experiment with vocal limits. Rosalía is united by the fact that she will never say “this is cool, let's leave it like that”, but rather “this is cool, what else could be done”. "He's creating wild, but in 5 years, when he can break free from the world of pop star, it will be amazing."