In Compromís and Unides Podem they promised them very happily. 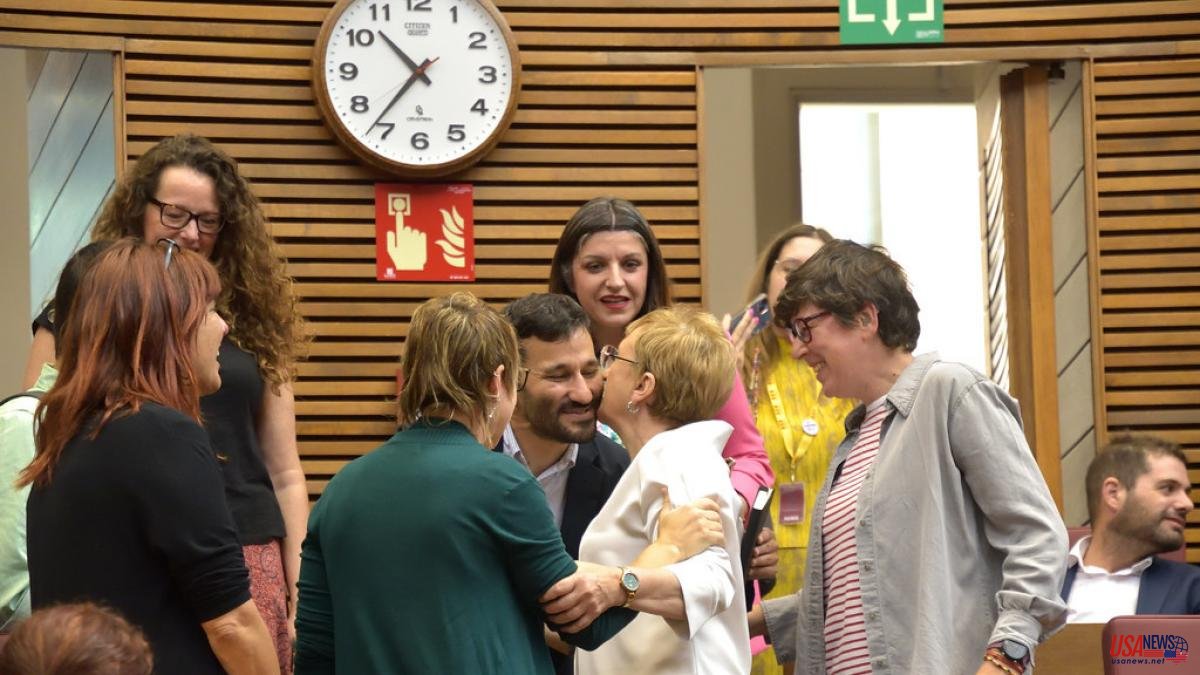 In Compromís and Unides Podem they promised them very happily. Reluctantly, the PSPV had agreed to include in the agenda of the last plenary session before the summer break the consideration of the proposal agreed by the three tourist tax. "We are following the logical tempos" and the "forecast is that before the end of the year" the new tax will be a reality, the Unides Podem deputy, Ferran Martínez, stated. The opposition came out in a storm to criticize the intentions of the Botànic.

However, minutes later the PSPV trustee, Ana Barceló, changed the script and questioned her party's vote in the debate that, on Thursday of next week, must rule on whether or not parliamentary procedures begin. to amend the proposal and end up approving the rate.

A political position that coincides with the turn to the center that the PSPV is undertaking in view of the proximity of the regional and municipal elections. For the socialists, as the regional secretary for Tourism, Francesc Colomer, has repeatedly made clear, the tourist tax has always bothered them. In fact, in the socialist ranks it is considered that this is not the right time to present this proposal, which, it must be remembered - at the insistence of the PSPV - is voluntary and would not be applied until a year after its approval.

However, the message that would be launched in the middle of July to the sector does not match the image that the president intends to convey as a leader who gets along with businessmen and does not put obstacles in the economic sectors. The profile that the Andalusian Moreno Bonilla played so well of not making policies that anger anyone is sought.

As the deputy of Citizens Carlos García underlined, it was already striking that the bill signed by the three parties of the Botànic went without the criteria of the Valencian Government. It is usual -although it does not always happen- that the executive makes a favorable or unfavorable report on the legislative proposals of the parliamentary groups.

Asked about the motivation for not making a report on an issue that divides the Consell, the Ministry of Finance limited itself to confirming to La Vanguardia that there are precedents in which the aforementioned writing was not made either.

Martínez, the Unides Podem deputy, related it to the change in the Treasury portfolio that occurred days before the deadline to present the Executive's opinion expired, while Barceló (PSPV) indicated that "it does not obey anything in particular : it may not be appropriate to pronounce.

As she did this Tuesday, avoiding making clear what the position of her party will be. Barceló pointed out that they must first meet with the Valencian Federation of Municipalities and Provinces (FVMP).

The position of the PSPV outraged its partners. In Compromís they understand that when one presents a bill it is to approve it and they challenged the socialists to withdraw it.

In statements to À Punt, its trustee, Papi Robles, asked the PSPV for "coherence" and indicated that he would not understand that the Socialists did not comply with what was agreed and "align themselves with proposals from the right".

Thus, it should be noted that in the midst of the debate on the rate within the PSPV, the leader who most opted to reach an agreement with the partners and agree on a text was the former mayor Manolo Mata, who is no longer in Les Corts , after abandoning the political front line to defend the ringleader of the Azud plot.