The PSPV will hold the primary voting on October 16 in all those towns where there are several candidates for mayor, except Torrevieja and Ontinyent, where no guaranteed candidates have been found. 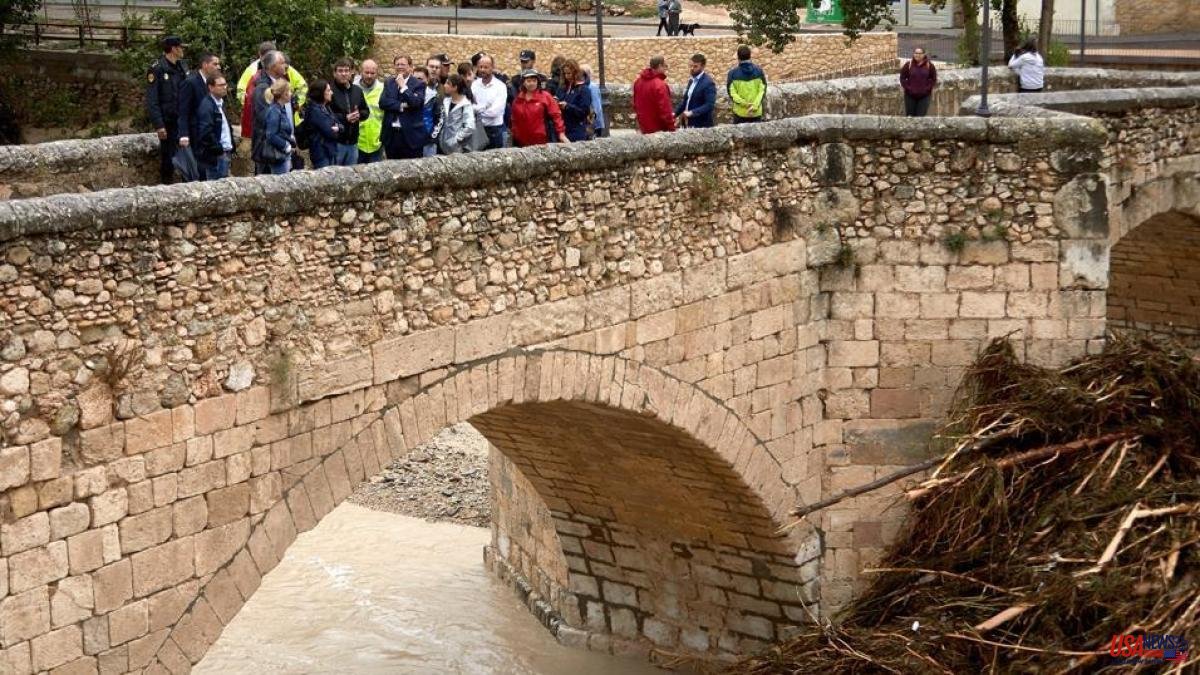 The PSPV will hold the primary voting on October 16 in all those towns where there are several candidates for mayor, except Torrevieja and Ontinyent, where no guaranteed candidates have been found. The Socialists, as confirmed by party sources, have asked to postpone until the second round of primaries (December 11 and 18) the election of mayors in these two important towns with 82,000 and 35,000 inhabitants, respectively.

That does not necessarily mean that there has to be a vote. In fact, the normal thing would be that -now that you have more time- you can look for a consensus candidate without having to go through the group's polls.

The Socialists have avoided postponing voting in extremis in other important municipalities such as Benidorm, El Campello or Almoradí. In fact, in the statement released by the PSOE about the primary calendar, the names of these municipalities were also left for the second round of voting scheduled for the end of the year. However, PSPV sources warned of the error.

However, the Socialists have not been able to find candidates for these two seats, which are very complicated for their electoral interests. In the town of Vega Baja, the popular have a very large absolute majority with 14 of the 25 councillors. While the Socialists remained, in the last local elections, with five mayors and less than 20% of the votes.

Despite the efforts to reverse the situation with investments and projects, the southernmost region of the Valencian Community has become an electoral brake for the PSPV. Almoradí, another of the localities where the socialists have had difficulties to have a candidate, is also part of the Vega Baja.

Where the socialists do not recover either is in Ontinyent, the most important municipality in the Vall d'Albaida.

After the departure of the party of the former president of the Diputación de València, Jorge Rodríguez -investigated in the Alquería case-, the PSPV was left, in 2019, without representation in the consistory.

On the contrary, the former socialist mayor swept two out of three votes and won 17 of the 21 council members. His previous party kept 4% of the votes. In the original municipality of the Minister of Territorial Policy, Public Works and Mobility, Rebeca Torró, they are looking for formulas without, for the moment, hitting the key. The signing in 2019 of the director of the Ontinyent health department, Margarita Llaudes, was a resounding failure that does not want to be repeated.