The parliamentary groups of the Botànic have not maintained unity in the process of presenting amendments to a bill as important as the Climate Change and Ecological Transition Law of the Valencian Community prepared by its own Executive. 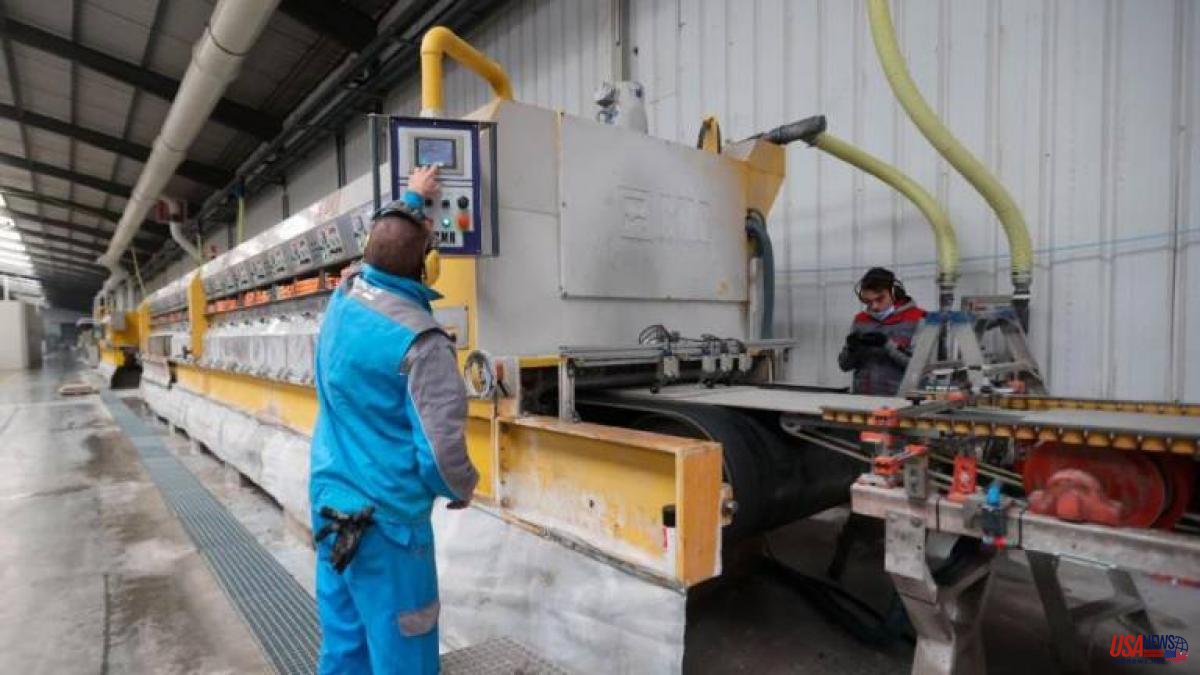 The parliamentary groups of the Botànic have not maintained unity in the process of presenting amendments to a bill as important as the Climate Change and Ecological Transition Law of the Valencian Community prepared by its own Executive.

Although the three parties -PSPV, Compromís and Unides Podem- have indeed managed to agree on a series of joint amendments to the law, the Socialists have consciously wanted to distance themselves from their partners on some relevant issues. Thus, they have presented amendments alone to try to mitigate the fiscal impact that the future norm foresees both in small and medium-sized companies and in the tile sector.

"Our amendments are aimed at making an updated reading of the current situation in which the price of energy has skyrocketed and costs have increased," PSPV deputy David Calvo explained to La Vanguardia.

A justification that is not shared by the negotiators of Compromís and Unides Podem (Papi Robles and Beatriu Gascó) who believe that the amendments of the PSPV distort the spirit of the regulations that the General Directorate of Climate Change prepared with the endorsement and approval of the rest of all departments of the regional executive involved.

Of the nine amendments presented by the PSPV, three respond to its intention to reduce the fiscal impact of the rule. Thus, explains Calvo, it is requested to change article 114 of the bill so that those that are carried out from facilities that emit less than 25,000 tons of CO2 per year are exempt from the Tax on the emission of greenhouse gases.

An important change, points out the socialist deputy, so as not to punish the tile sector, which is having such a bad time in the current economic context. Along these lines, the socialists also demand that the tax not be applied to "excess emissions." The socialist parliamentarian understands that the sector "is already assuming commitments regarding emissions and adapting its facilities" for what he considers unnecessary, at the present time, an increase in fiscal pressure.

Two modifications that neither Compromís nor UP have wanted to support so as not to lower the first intention of the Valencian executive. Nor have they signed the socialist proposal that those small and medium-sized companies that are only subject to a municipal license should not be taxed. The members of the PSPV consider that this type of change would make the vast majority of companies exempt from this new tax.

In Compromís, they lament the attitude of the PSPV to amend (without agreement between the groups) a law agreed within the Valencian Executive, while in Unides Podem they highlight the importance of creating this type of tax to "motivate companies towards a real change and as quickly as possible" given that "climate change represents the greatest problem of our time".

In the middle of the debate about whether or not to raise or lower taxes, the Socialists have wanted to differentiate themselves from their partners to the point that they have presented another amendment to eliminate from another article a veiled reference to the introduction of the tourist tax. An issue that has bothered its partners.

All in all, it is possible that some of the PSPV's tax amendments will end up going ahead with the support of one of the opposition parties, usually opposed to taxing business activity.

Despite these obvious disagreements, the Botànic groups have presented more than fifty joint proposals, many of them of a technical nature, but also others resulting from the process of dialogue with entities, unions and employers.

Among the amendments signed by the three groups, the creation of a Valencian Citizenship Assembly for Climate stands out; the promotion of a network of climatic shelters to activate spaces and facilities in which to shelter citizens during meteorological phenomena and extreme temperatures; or the obligation of the Generalitat to ensure that the population can effectively exercise the human right of access to drinking water and sanitation.