The socialist parliamentary group in Congress has presented an amendment to the draft organic law on organizational efficiency of the Justice public service that provides that judges can agree "in a maximum of 48 hours" on the eviction of occupied homes. 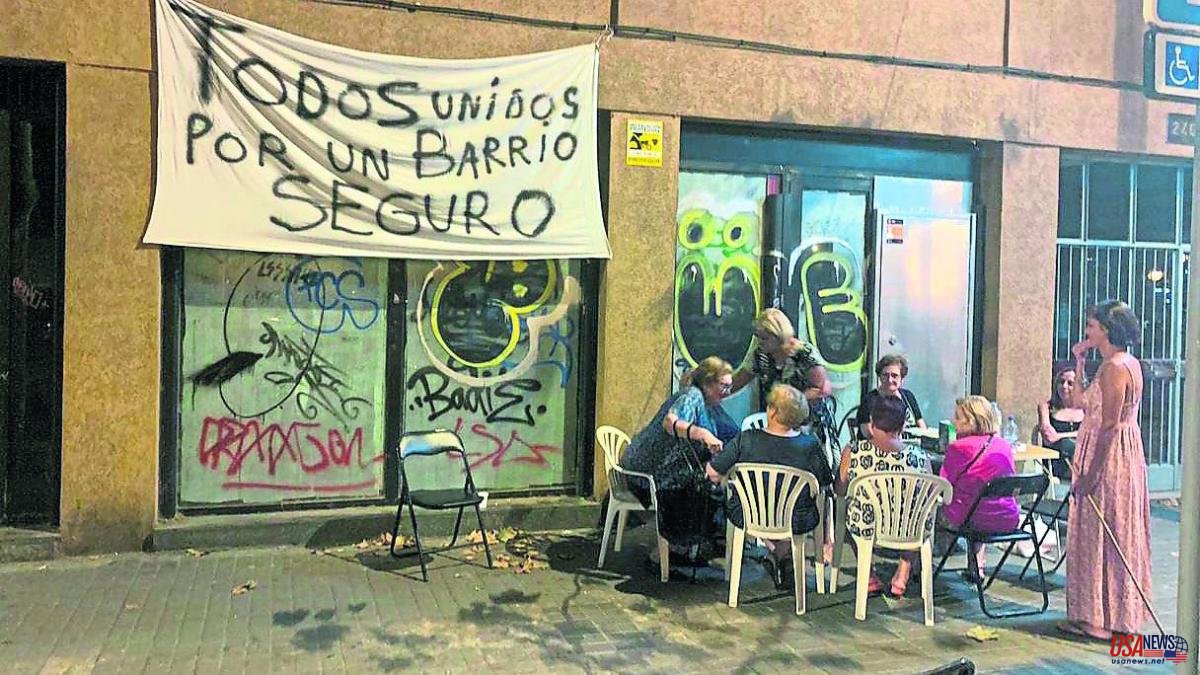 The socialist parliamentary group in Congress has presented an amendment to the draft organic law on organizational efficiency of the Justice public service that provides that judges can agree "in a maximum of 48 hours" on the eviction of occupied homes.

The amendment presented by the PSOE will lead to a change in the Criminal Procedure Law (LeCRim), and not only deviates from the line defended by Podemos, its government partner, but also avoids placing it in the housing law, a standard which will be key again this year in the budget negotiations between the two partners.

The PSOE amendment proposes to modify article 544 of the LeCRim so that "in the processes related to home invasions or usurpation of real estate or a real estate right belonging to another, the judge or court may agree to reason the eviction within the term maximum of 48 hours from the request at the request of a legitimate party or from the referral of the police report, without the need for the provision of a bond, if the occupants of the property do not exhibit within that period the legal title that legitimizes the permanence in the property.

The amendment obliges the judge to inform the social services and the prosecutor's office when among the illegal occupants there are minors at risk of social exclusion or special vulnerability, before carrying out the eviction, which in practice will delay it for months.

Maria Pastor, dean of the Col·legi d'Advocats de Mataró, one of the most active institutions in the search for legal solutions to the occupation, acknowledges that in practice "the law will stop occupations carried out by criminals", but not those that carried out by people in a precarious situation "because the social services of municipalities and communities, if they do not have more means, will not be able to give these people a residential alternative".

The norm, in addition, will not solve the situation of the houses that are already occupied, more than 100,000 according to the real estate sector.

The socialist group has also proposed changing the Organic Law of the Jury Court so that home invasions (occupations of dwellings in which one resides, whether they are habitual residence or second residence) follow the ordinary criminal procedure. “It will make it possible to streamline the procedures, because it is complicated and expensive to assemble a jury,” admits Pastor. According to the socialist group, a jury trial usually takes a year and nine and a half months, and the ordinary route would reduce it to 13.3 months.

The amendment presented by the socialist group represents a radical change in the position defended until now by the PSOE. A year ago, Congress rejected a PP initiative that asked precisely to reform the LeCrim so that home invasion crimes would have a speedy trial and not a jury trial. The then socialist spokesman, Antonio Magdalena, accused the popular of "generating false social alarm" and damaging the image of Spain.

The Socialists' amendment is along the same lines as an initiative presented in June by the PdeCat. The change in the LeCrim to speed up the eviction of occupied homes has been promoted by the Bar Associations of Barcelona and Mataró, with the support of Foment del Treball and jurists from all over the State.

In Catalonia, the community that concentrates more than 40% of the occupations of the entire State, the Generalitat is also promoting a reform of the Horizontal Property Law to facilitate evictions in conflicting occupations. The reform, recalled Pastor, will allow the communities of owners and the municipalities to file a lawsuit to request the eviction when there are complaints of inconvenience to the neighbors or certainty that crimes are being committed. This measure, recalled Pastor, is very relevant when dealing with the homes of large holders, who often take time to learn about the situation or are slow to take action.