"Feijóo reaches the end of the year without strength, without a project, without proposals and without leadership. 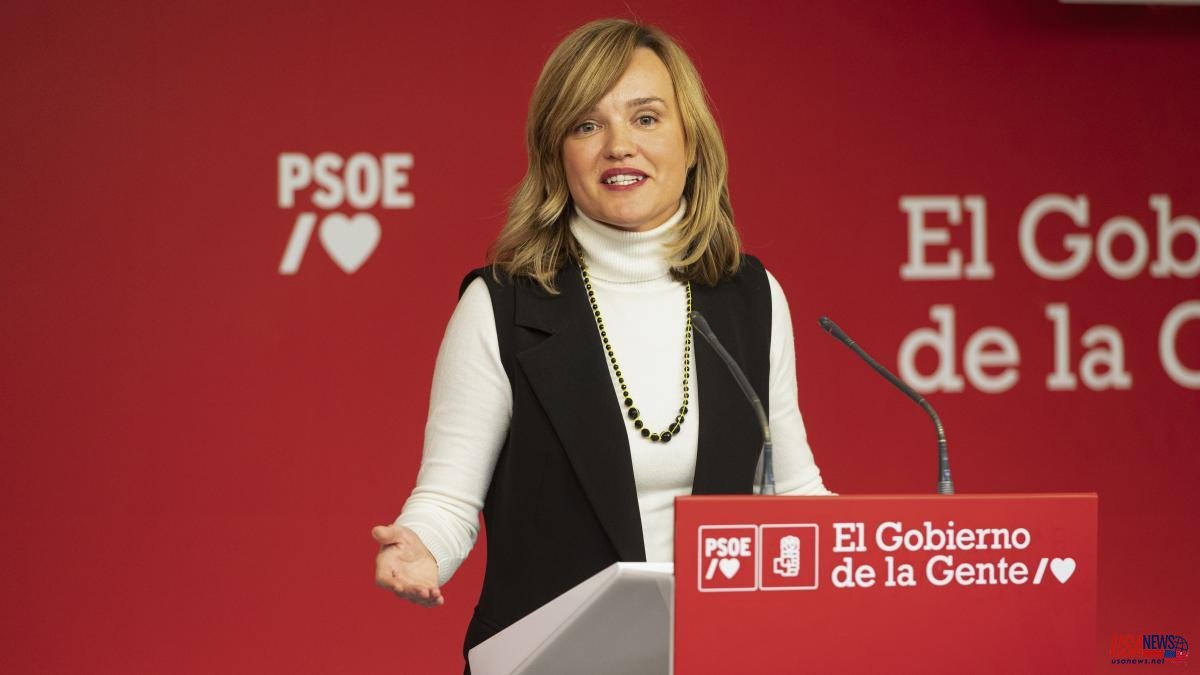 "Feijóo reaches the end of the year without strength, without a project, without proposals and without leadership." Alberto Núñez Feijóo had not yet concluded his first balance of the year this Thursday as the new president of the Popular Party, and the Socialists were already drawing a devastating portrait of his political profile, just nine months after he assumed the reins of the main party of the opposition. "Exhausted and without bellows, hollow", denounced the PSOE and the Government after hearing the intervention of the PP leader.

The dazzling "Feijóo effect" that promoted the former president of the Xunta de Galicia in all the polls, who today has been "persuaded" that in 2023 there will be a political change in Spain that will take him to Moncloa, has been diluted “like a sugar cube” in just nine months, as warned by socialist strategists.

In the PSOE they warn that Feijóo insisted today on demanding that the Government withdraw its two magistrates proposed for the Constitutional Court (TC) -the former minister Juan Carlos Campo and Laura Díez, who held a position in Moncloa- while the plenary of the body of constitutional guarantees itself granted them their pleasure, together with the magistrates César Tolosa and María Luisa Segoviano.

"The PP, today, is the only party that is outside the Constitution," reiterated Minister Pilar Alegría, spokesperson for the PSOE federal executive. "Not even putting sticks in the wheels has Feijóo been successful," she celebrated. “It has been possible to renew the Constitutional Court, with an exercise of absolute institutional normality, which is to comply with the Constitution”, she highlighted.

Alegría has assured that Feijóo and the PP "do not like this, because they have been mired in a blockade for four years that prevents institutional normality with the renewal of the General Council of the Judiciary." "And now it bothers them that the TC, in the exercise of its powers, causes its normal renewal."

“The PP is subscribed to denialism, saying no to everything. Despite Feijóo, the economy continues to grow above 5%, the employment data is the best for 15 years, and the TC has been able to be renewed”, warned the minister. In the PSOE they warn that Feijóo's strategy leads him to "irrelevance".

Alegría has thus called Feijóo to make "a serious and deep reflection on his absence of proposals for the good progress" of Spain. "The PP begins and ends the year in the same way, without being a useful party and without having a useful leader for the citizens," denounced the minister. “Nine months ago, Feijóo took over the PP and presented himself as a moderate candidate, with the ability to reach agreements and with leadership. In nine months, those three requirements have been perfectly dissipated. Since he is in charge of the PP, it has been impossible to reach any pact ”, she lamented. “The PP is not up to the task, it does not propose solutions or proposals and it has only continually dabbled in division and tension”, she has settled.