The amendments that the PSOE has already finalized on the trans law present some significant changes in relation to minors and the free determination of registered sex. 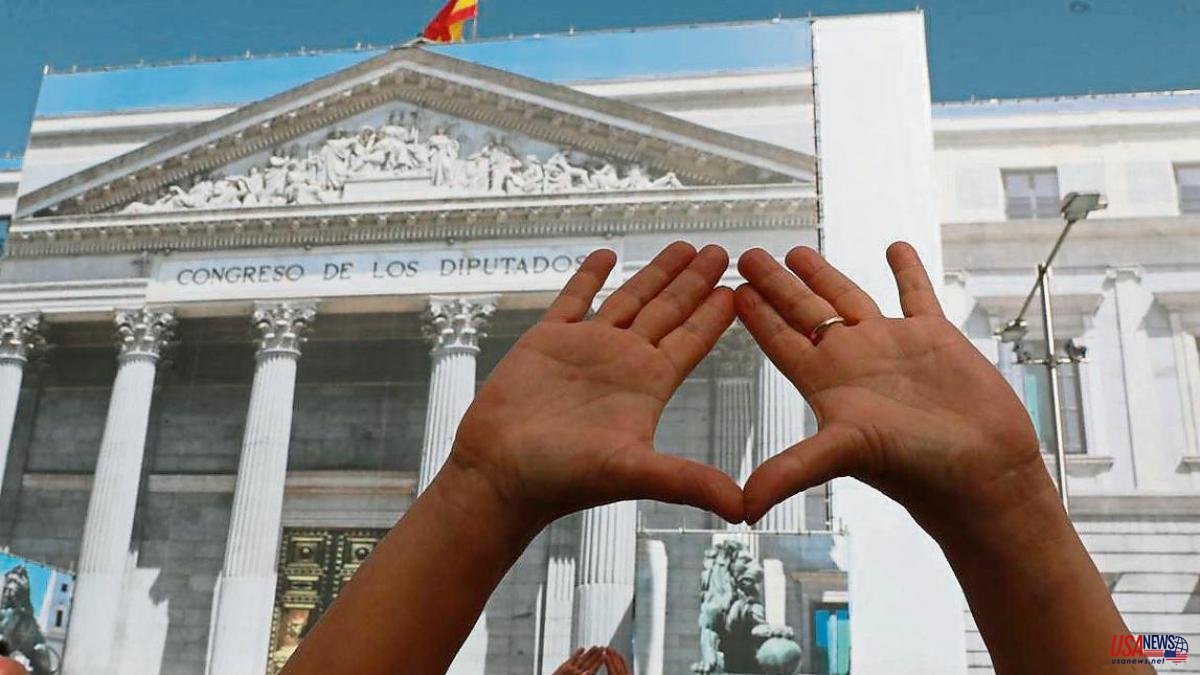 The amendments that the PSOE has already finalized on the trans law present some significant changes in relation to minors and the free determination of registered sex. The socialist text indicates that minors between 12 and 16 years of age will need judicial authorization to proceed with the gender change on the DNI in a process of voluntary jurisdiction. The bill approved by the Council of Ministers and defended by the Department of Equality establishes so far that in the age range of 14 to 16, it will be possible to request a change of sex assisted by their legal guardians.

The socialist leadership attends, albeit partially, to some of the issues that feminist sectors -classical feminism- of training have claimed, warning of the risk of the youngest to make ill-considered decisions. On the other hand, the right to self-determination of registered sex is maintained without requirements or guardianship from the age of 16. Changes are also introduced at this point in the bill to preserve legal certainty by limiting the reversibility of the decision.

That is to say, in the current project it is indicated that after six months of gender change in the requested and granted registrations, it will be possible to return to the initial registration sex without any requirement. The PSOE wants it to be necessary to also obtain judicial approval through the voluntary jurisdiction file. This judicial step is reserved in the current bill for the third time that a person changes his mind about the registered sex he has chosen.

Another issue addressed by the amendments and which the PSOE had reported refers to the clarification between domestic violence and gender violence in a package of proposals to reform the law that also seek the expansion and protection of the rights of women. lgtbi people in a transversal way: from the conditions at work, in rural areas, homeless people, young people and trans women in a situation of prostitution.

The amendments will not turn off the debate on the trans law, with opposing positions within the PSOE on what free gender determination means and its impact on equality laws. Nor with the Ministry headed by Irene Montero, who has stressed that she does not want any cuts to the text sent to Congress. But they can be read in the key of an exercise in search of consensus. The amendments are officially presented on Monday in the registry and the debate will go to the Equality Commission of Congress.