The PSC replies to the Government: it has reduced investment by 60% in 10 years and has 67 pending works

The PSC tries to respond to the shot in the foot that the central government gave last week when, through the Ministry of Finance, it published the data on the territorialized State budget execution corresponding to the year 2021, which showed a very meager 36% in Catalonia compared to 184% in Madrid. 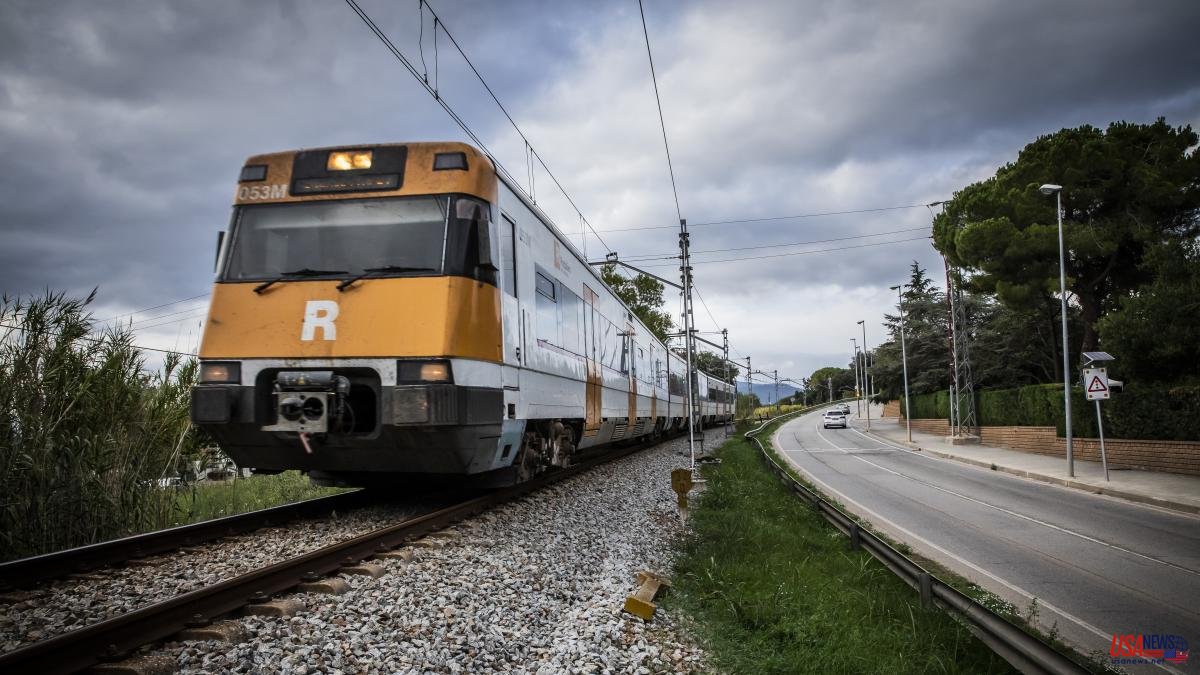 The PSC tries to respond to the shot in the foot that the central government gave last week when, through the Ministry of Finance, it published the data on the territorialized State budget execution corresponding to the year 2021, which showed a very meager 36% in Catalonia compared to 184% in Madrid. The political storm generated has forced the socialists to react by pointing out that the pro-independence governments have reduced the planned investment by 60% compared to 2010, the last year of the Executive of the socialist José Montilla; that the Government also has "pending duties" in infrastructure, at least 67 large works throughout the Catalan territory, some for decades.

Salvador Illa's party recognizes that the level of execution of investments in Catalonia by the State is low. The figure of 36% is unappealable, but they point out that in absolute figures more is invested in the Catalan territory since Pedro Sánchez is in Moncloa, than with Mariano Rajoy as president. The figures in this regard are also clear: 1,351 million euros budgeted in 2018, with the PP government, compared to the 2,430 million euros budgeted by the PSOE for 2022. Thus, the Socialists assure that the central government has started 2022 with a "good pace of execution" and that the awards of works have increased by 164%.

In addition, according to the PSC, the amount of money in infrastructures executed in Catalonia is greater in the case of that coming from the State (3,671 million between 2018 and 2022), than in that coming from the Generalitat (2,371 million). Something logical if we take into account that the State budgets are 172,000 million higher than those of Catalonia.

But to try to relativize the figures on the low investment made in Catalonia, the Socialists make a comparison between public companies. On the one hand, the budget execution in infrastructures between 2018 and 2021 by the companies of the Generalitat, which are 50.3% and the data from the General State Intervention, which indicates 49.9% in the case of State public companies between 2015 and 2021.

In statements to the media after presenting the reports, the deputy of the PSC-Units in Parliament, Jordi Terradas, has assured that two out of every three euros invested in Catalonia in recent years come from the central government, and has pointed out that "both administrations have duties pending, and the Government of Spain has already recognized it".

In fact, they consider that the fact that the execution by the Government is not greater is due to the fact that the concerns of the successive independence governments in recent years were not in these parts, but in the 'procés'. They also attribute this situation to the division of the partners of the current Government, whose clashes have come to frustrate the viability of some project.

The deputy spokesman for the PSC, Raúl Moreno, has asked the Executive of Aragonès for self-demand and, in his words: "Let them stop crying and get to work once and for all."

"Beyond the noise", in reference to the political reactions generated by the tiny figure of 36% in execution of investments by the State, the Socialists demand a constructive attitude, collaboration and institutional loyalty to the Government, because the actions planned by the Government of Pedro Sánchez demonstrate its commitment to the infrastructures of Catalonia.

The first opportunity to show this attitude will take place this Friday, in the bilateral commission on infrastructures that the central government and that of the Generalitat will celebrate after the controversy generated. Before this appointment, Terradas has urged the Government to take advantage of this commission to detail the destination of the 759 million that the Generalitat is receiving corresponding to the third additional provision of the Statute of 2008 - it received 225 million last year, 200 will arrive this year and the rest, next.

But it is not the only challenge that the Socialists have posed to the Cabinet of Pere Aragonès. In total there were another 67, in reference to the list of pending works throughout the Catalan territory, among which the commissioning of the T-Mobility -in the testing phase-; the execution of the central section of Metro L9 and the extension of other lines, such as L3 with two stops in Esplugues; the arrival of the L6 of Ferrocarrils de la Generalitat de Catalunya (FGC) to the center of Igualada, as well as actions to protect the Ebro Delta.

But there is more. The reform of the C-28 between Vielha and Baqueira (Lleida); the Olot and Les Preses (Girona) variants of the C-37, and the splitting of the C-55 between Manresa and Abrera (Barcelona) and the C-16 from Berga to Bagà, among others.