The socialist federation of Barcelona has opened the primary process this late, if, as expected, no more than one candidate attends, it will culminate on November 5 with the appointment of the first deputy mayor, Jaume Collboni, as the PSC's candidate for mayor from Barcelona. 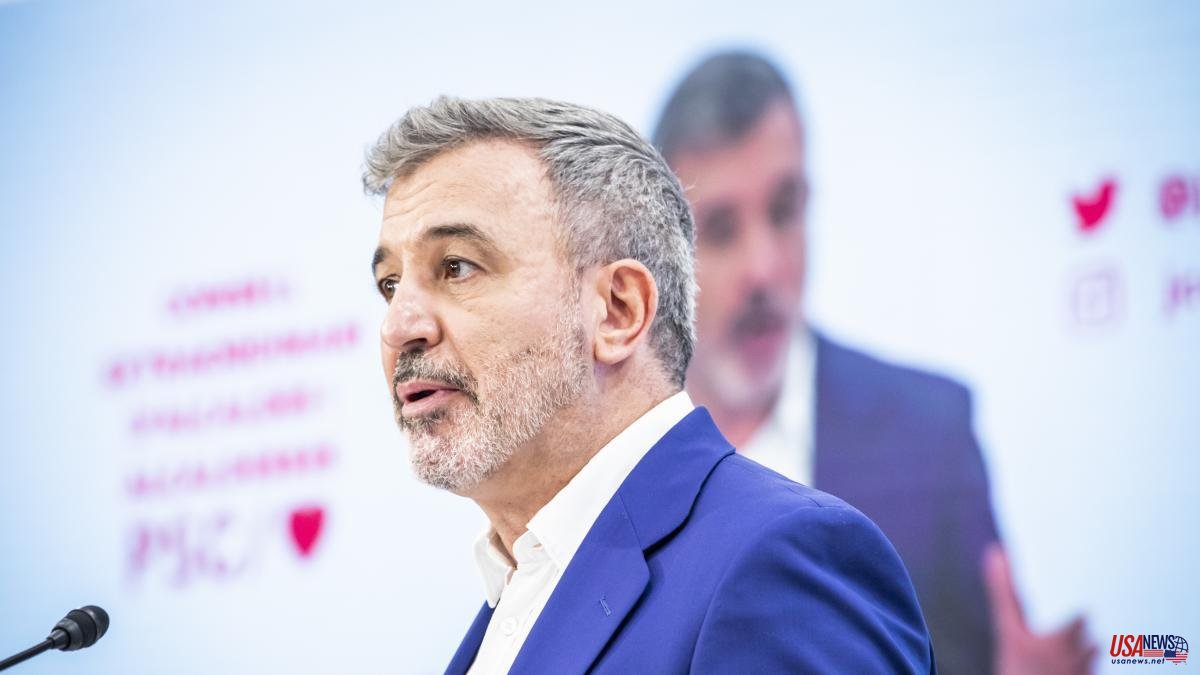 The socialist federation of Barcelona has opened the primary process this late, if, as expected, no more than one candidate attends, it will culminate on November 5 with the appointment of the first deputy mayor, Jaume Collboni, as the PSC's candidate for mayor from Barcelona.

The federation council held today has announced the calendar of the process. For the time being, the period for obtaining pre-guarantees has been opened. Any member up to date with the payment of the affiliation fees who gathers a minimum of 50 signatures may attend as a pre-candidate. If there is only one candidacy, the process will stop at this first point and the proclamation will proceed, scheduled for November 5.

Otherwise, a period for collecting guarantees would be opened, from October 18 to 30, and a campaign would be scheduled between October 31 and November 11, prior to the vote. The mayor would be the candidate who obtained the majority in the ballot box and the Federation Council would make the proclamation.

All militants, sympathizers and non-militants over the age of 16 can vote but must register in advance. The census would close 10 days before the vote.

In any case, this complex process is very likely to be simplified and on November 5 Collboni will be proclaimed the PSC's candidate for mayor of Barcelona for the third time. The party's local federation has already made it known that the first deputy mayor is the only candidate confirmed so far and has added that Collboni "has received the support of the federation", as has been made clear in the various interventions in the advice.

Collboni himself took the floor to thank his party colleagues for their trust and expressed his determination to become mayor of Barcelona in the elections on May 28 next year.

Collboni has referred to "the Barcelona of all and not of a few". "I feel ready to be, I have the will, the knowledge, the determination and the energy to make it possible. The time has come to open a new stage in Barcelona, ​​centered on people, with dialogue, agreement, proximity, ambition and sensitivity Social".