Although there is still no closed agreement, the path for the approval of the budgets is beginning to clear up. 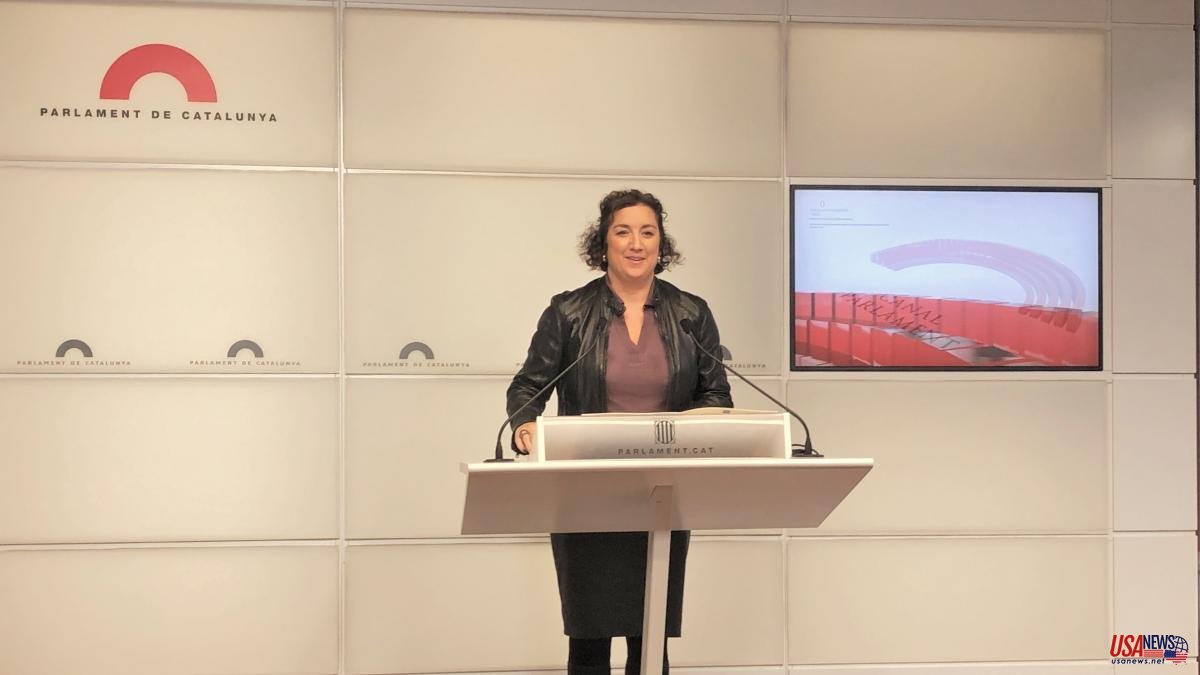 Although there is still no closed agreement, the path for the approval of the budgets is beginning to clear up. The PSC has agreed with Esquerra Republicana to create a follow-up commission on the execution if an agreement is finally reached. In statements to Europa Press, the socialist spokesperson in Parliament, Alícia Romero, explained that the intention is for it to meet bimonthly and that the accounts could come into effect in February.

"When one agrees it is not only for that day," Romero has wielded. Thus, the PSC demands "guarantees" of compliance with the agreements that Socialists and Republicans may reach. The formation of Salvador Illa has also requested that the destination of the additional resources that may be available during 2023 be agreed upon, as explained by Alícia Romero.

Despite the fact that this agreement confirms that the final pact is getting closer, the socialist leader has warned that "there is still a long way to go", so that the final yes of the PSC "we will not announce it in the next few days". The Government and the main opposition party do not have meetings scheduled "shortly" -she has assured her-, and now the PSC is studying the return of the proposals that the executive sent them at the meeting this Wednesday.

The PSC keeps on the table projects that it considers "fundamental": the Hard Rock, the expansion of the Prat Airport and the fourth belt of the Vallès. In this sense, it has hurried the Government of Pere Aragonès to overcome the "obstacles" of the Master Plan for the leisure macro-complex in Tarragona.

Regarding the Government's agreement with the commons, Alícia Romero has assured that it does not condition them and that they will request measures in favor of fiscal prudence. "All the taxes that the commons raise, from the outset, we do not see them," she has warned. The spokeswoman has replied to the darts sent by En Comú Podem and has described them as "first cousins ​​of the CUP".

However, the leader of the PSC has warned that they will present an amendment to the entirety if the Government takes the budgets to the Executive Council without a prior agreement. She has reiterated that the accounts cannot be "adhesion" and that her formation and ERC have the same weight in Parliament, so both parties will have to "give way".