The provocative video with which Russia mocks the West

It's time to move to Russia, before the gasless winter that awaits us. 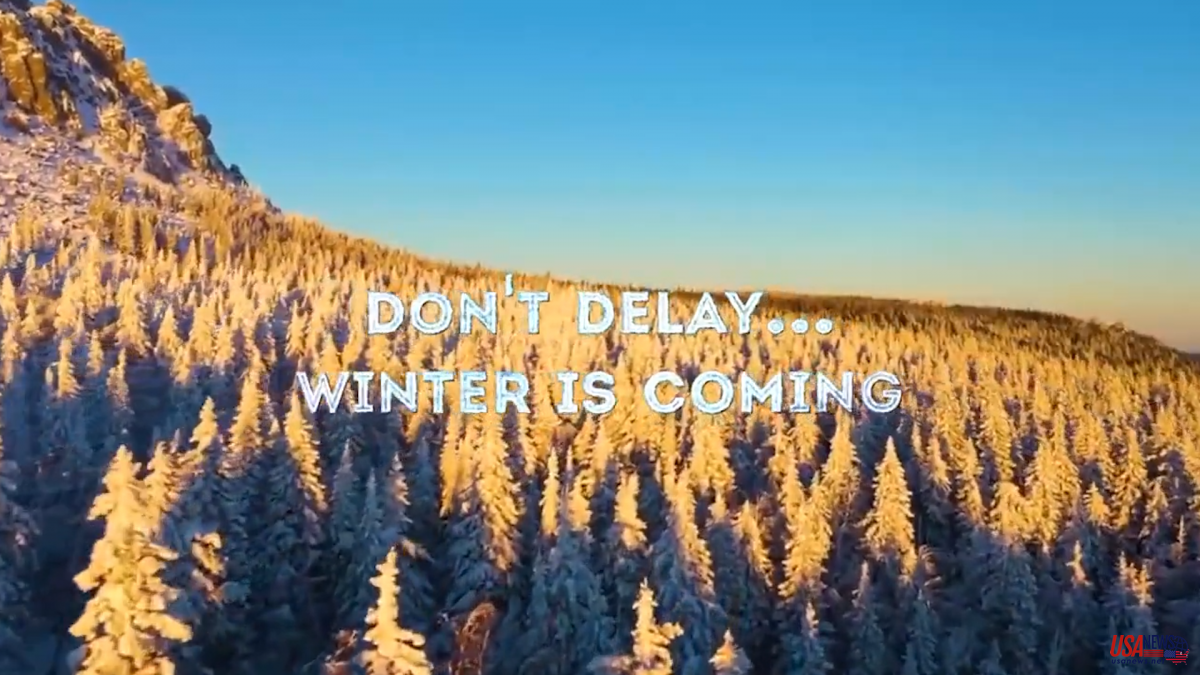 It's time to move to Russia, before the gasless winter that awaits us. This is the message of the promotional video that the Russian embassy in Spain is spreading on its Twitter account. It seems like a fake, it seems false, a real provocation (provokatsiya) in the best humorous style - ironic and acid - that the Foreign Minister, Sergey Lavrov, and his spokesperson, Maria Sajárova, usually display on occasion.

To begin with, Russia offers delicious gastronomy (you can't argue), beautiful women (images show minors), history (Lenin, the monument to the worker and the Kokhosian woman), very rich literature and architecture (no doubt! Dostoevsky, Pushkin), cheap electricity and water (nothing to object to), ballet (same), cheap taxi and delivery men (tell those who pull from the informal economy to make ends meet), hospitality (except in the subway Moscow at rush hour, let's say)... And, finally, vodka! (how not).

But also, a series of values. Traditional values ​​(the family as God commands, etc.), Christian essences (orthodox, of course) and a non-exclusive culture towards others (as evidenced by the fact that it is above all soldiers from the minorities of the Russian Federation who who are defending all these values ​​in Ukraine).

With a classic and topical airline tourist video format, all these contents synthesize Putin's thought. You know: Russia is the last bastion against the decline of the West and "we are not ashamed" of anything.

But notice a detail: the video opens with the old emblem of the Soviet Ukraine. Ukraine, "little Russia".