The relationship between North Korea and South Korea is tense. 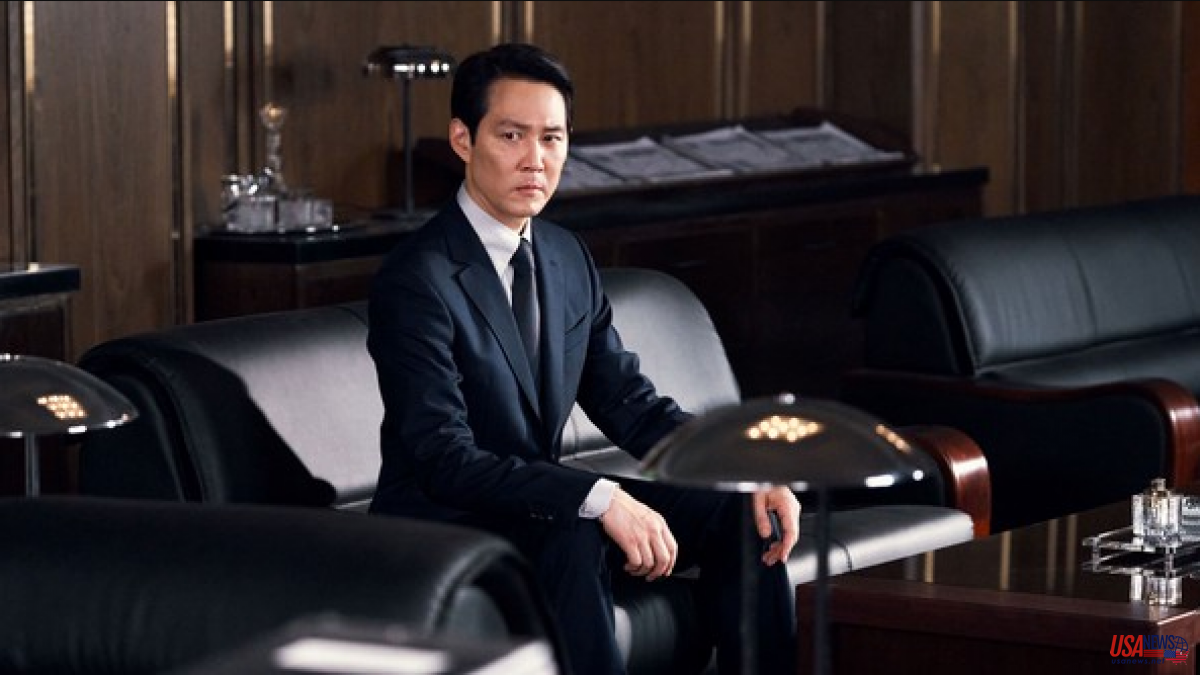 The relationship between North Korea and South Korea is tense. This tension has been going on for many years and worsened in the 1980s when, after a bloody coup, General Chun Doo-hwan seized power in the South.

Lee Jung-jae, famous interpreter of the Netflix series El juego del squid, has chosen that historical period as the setting for Hunt, his first film as a director, of which he is also the protagonist, which hits Spanish screens today.

Hunt , which went through the Cannes Film Festival where it received good reviews, is a spy movie in which Lee Jung-jae becomes the chief of the agents of the sinister APSN. After saving the president from dying in an attack during a visit to the United States, he begins a race against time to discover the man infiltrated among his ranks who is passing vital information to the North Korean regime: "The film is based on true events, sadly at that time there were many deaths that occurred for no reason”, the director pointed out in an interview with La Vanguardia during the last edition of the Sitges Festival.

"Although I was very young at the time, I was born in 1972, I have many memories of the time, which was very difficult, but which ushered in a democracy and a stage of economic and cultural growth," adds Lee Jung-jae, who for Composing the character recalled his childhood “when I lived with my family, who were very poor. At that time I wanted things that I could not have and that some of my classmates did enjoy. I have prepared the role by concentrating on that unfulfilled desire.”

When the project came up, Lee Jung-jae already had a lot of experience as an actor. He came to the address "by chance", after he fell into his hands the script, which he read carefully. He decided that it was worth turning it into a film that made known that intense historical stage of his country. But the project did not quite convince him. So "I made some changes and when I showed them, they gave me the opportunity to direct the film and I threw myself fully into making it."

More than 30 years have passed since the times the film recounts and the relationship between the two Koreas is still very rare. “The tensions between the North and the South continue. That has not changed. All Koreans want the relationship to improve, perhaps reunification is impossible, but a cultural and economic rapprochement could be achieved”, plans the director, who is already preparing the second season of The Squid Game.