The Prosecutor's Office validates Olona's candidacy for the Andalusian elections

There will be no need to print new ballots at the last minute. 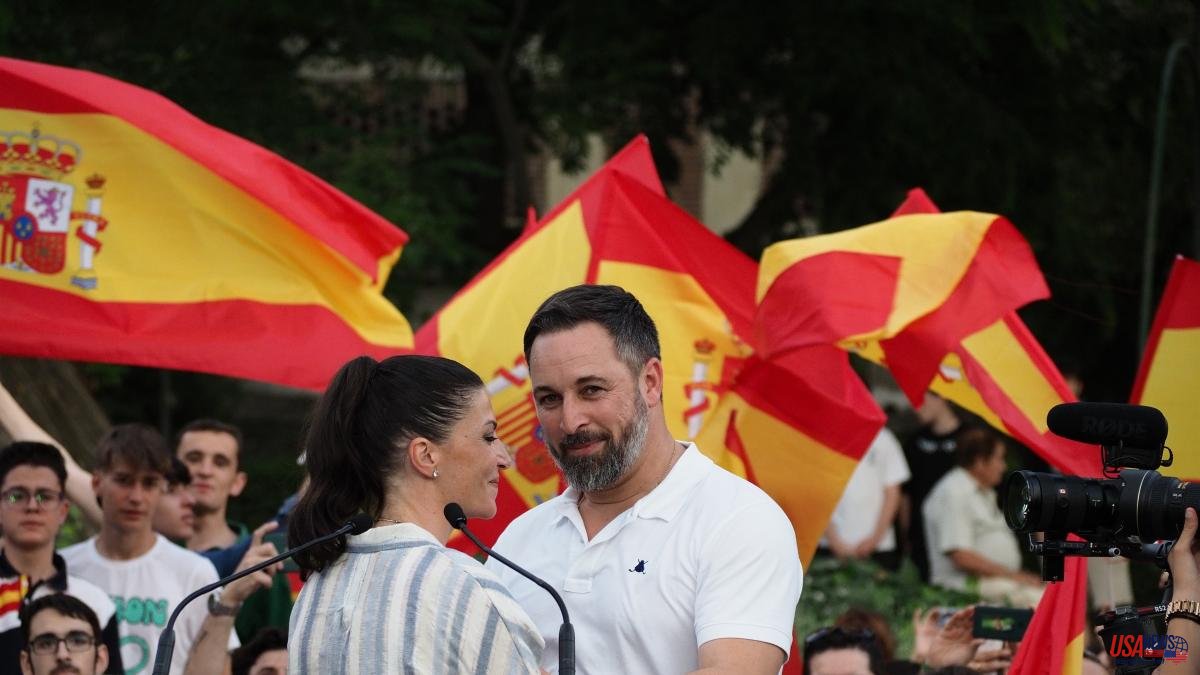 There will be no need to print new ballots at the last minute. The Madrid Provincial Prosecutor's Office has opposed the request made by an individual to provisionally suspend the appointments of Vox candidates for the next Andalusian elections, including Macarena Olona.

This is how the Public Ministry has pronounced in the framework of the oral hearing, held this Tuesday in the Court of First Instance Number 82 of Madrid, to address the request made by a lawyer in the framework of a lawsuit against the political formation for the writing of their statutes by denouncing that "they were chosen by hand".

For the Public Ministry, the request "is not aimed at guaranteeing effective judicial protection", but is intended to "advance the ruling", so this request cannot be supported. "It must be taken into account that we are facing statutes from 2019, for which positions have already been elected and there has been no challenge," he pointed out.

The prosecutor has stressed that the lawyer's intention is to suspend the candidate agreement, "which would prevent said party from presenting its candidates." Thus, she has insisted that in the event of a dismissal ruling, the damage to Vox would be "irreparable".

This Tuesday's appointment took place after on June 2 the Court admitted for processing the lawsuit filed by the lawyer Pedro Muñoz Lorite -who claims to be a member of Vox- against the formation led by Santiago Abascal, in which he requests declare null some articles of the internal regulations. Within the framework of the proceedings, and as stipulated by law, the plaintiff and Vox were summoned to appear at this hearing of precautionary measures.

In his lawsuit, the lawyer asks the Court to declare null and void articles 23 and 24 of the party's Statutes and article 11 of the Internal Regulations of electoral procedures RIPE of the formation. In his opinion, these sections contravene the provisions of the Constitution and the Organic Law of Political Parties, as well as the Treaty of the European Union and the European Convention for the protection of Human Rights.

Specifically, articles 23 and 24 of the Statutes deal with the procedure for electing organic positions and for the designation of candidates for elected public positions. Article 11 of the Internal Regulations, for its part, regulates the presentation of guarantees to be able to compete for a candidacy.

The deputy legal secretary of Vox, Marta Castro, has defended before the Court that Muñoz Lorte lacks legitimacy to present his lawsuit and demand that the party's appointments to the elections on June 19 be suspended as a precautionary measure.

Castro has explained that Muñoz Lorite "is not a full member" because he submitted his request on May 8, two days before he filed the lawsuit, and he is still in the period -which lasts nine months- in which he is temporary member.

Within the framework of her speaking time, the party's representative assured that the plaintiff "what he seeks is the expulsion of a candidacy without any factual or legal basis." In her opinion, "there is evident bad faith" on the part of the lawyer and that there is an "absolute lack of evidence" that could "distort" Vox's actions.