The State Attorney General's Office listens behind the barrier to the possibility of modifying the crime of embezzlement of public funds and reducing the penalties in cases in which the funds diverted have not ended up in the pocket of the political leader in question. 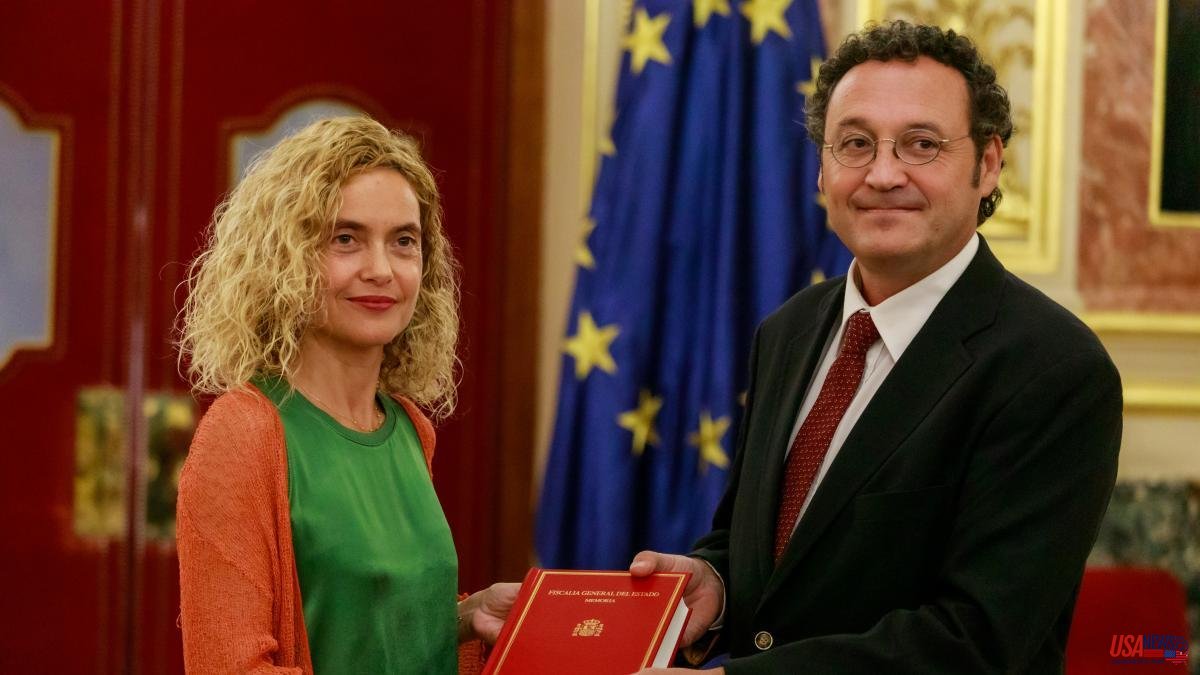 The State Attorney General's Office listens behind the barrier to the possibility of modifying the crime of embezzlement of public funds and reducing the penalties in cases in which the funds diverted have not ended up in the pocket of the political leader in question.

As tax sources recall, the consequences and application that the possible approval of a reform may have are impossible to know at this time. As they well warn, until the definitive text is in place, nothing concrete can be predicted because a simple comma can entail different criminal consequences.

Therefore, the public ministry requests prudence until the final text is known. The same occurs with the crime of sedition. Despite the fact that the proposal put forward by PSOE and Unidas Podemos is already known, until it is approved and published in the Official State Gazette (BOE) it will not be possible to know how it will affect the disqualification sentences of the already convicted pro-independence leaders - the prison sentence has been withdrawn by pardon - and how it will be applied in a future indictment against those who have not yet been tried, such as former president Carles Puigdemont.

Since the Prime Minister, Pedro Sánchez, announced on Thursday the repeal of the crime of sedition and its replacement with a crime of aggravated public disorder, a whole powder keg has been raised.

The flame that has ended up setting fire to the political and judicial landscape has been the announcement by ERC and United We Can to present amendments so that the crime of embezzlement of public funds is also modified, a path that Sánchez somehow left ajar in a interview granted to La Vanguardia last Sunday.

In the Supreme Court, these movements are seen as a frontal attack on his procés sentence and an attempt to prevent the sentences from being carried out.

In addition, one of the fiercest criticisms is that with these modifications to the crime of sedition and embezzlement, the Executive is giving arms to the independentistas to win the legal battle in Europe.

On the one hand, Puigdemont has his own, in which he intends to recover the parliamentary immunity that the European Parliament withdrew from him to be tried in the Supreme Court and, on the other hand, the process of handing over a European arrest warrant against him for not facing to the Spanish justice since after the Unilateral Declaration of Independence, on October 27, 2017, he fled to avoid the judicial process for which 12 other pro-independence leaders have been convicted.

On the other hand, the convicted, led by former Vice President Oriol Junqueras, are waiting for the European Court of Human Rights (ECHR) to recognize whether Spain violated their rights in the trial for which some were imprisoned for nearly four years.

Given these two scenarios, the approval of the sedition reform would be, according to high court sources, disastrous for the European judicial battle, by providing them with the justification that the crime of sedition for which they were convicted is not equated to the countries of our environment.

That said, until the text is approved, jurists will not be able to analyze how it could affect the disqualifications of those already convicted and its consequence in the crime of embezzlement of public funds because it was applied not as an autonomous crime but in contest middle.

The Supreme Prosecutor's Office finds it difficult for the crime of public disorder to be applied to what happened in Catalonia during the autumn of 2017 but, nevertheless, they are tied hand and foot with the crime of rebellion because the high court has already ruled out that it occurred a kind of coup, as the four prosecutors in the case did defend.

For their part, socialist sources also deny that with this reform the Penal Code is left empty of content to judge similar acts in the future because in addition to the crime of disorder, there is disobedience, the application of article 155 of the Constitution to remove from the autonomous government to its representatives, and ultimately that of rebellion, which has not been touched on in the Penal Code. 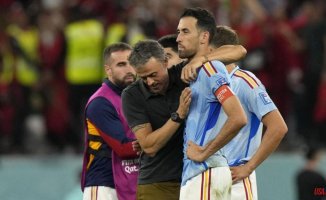 The dressing room of Spain says goodbye to Luis Enrique 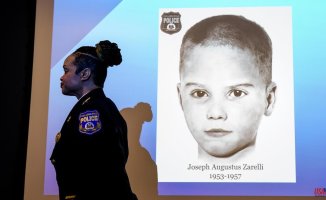 Police identify the body of the "unknown US child." 65 years later 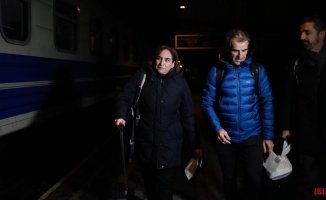